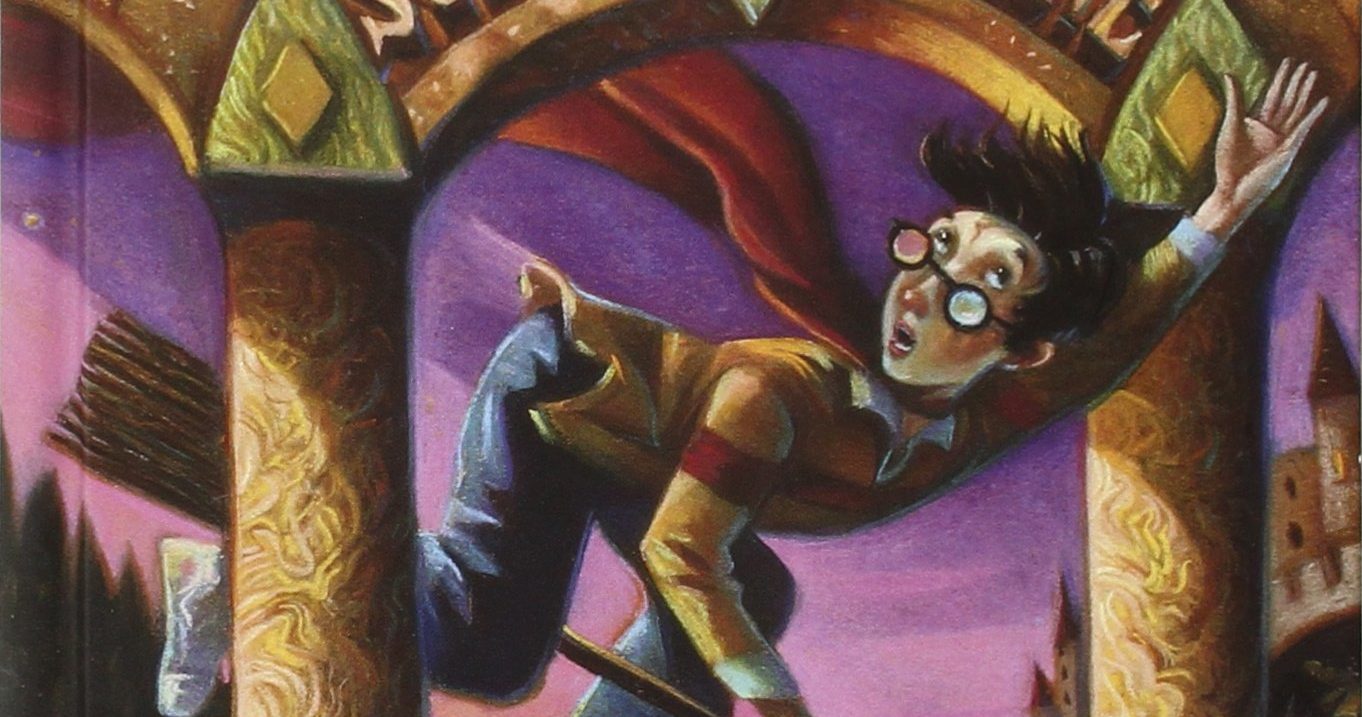 If you were looking for some exciting news, you came to the right place, because we think the following story is going to thrill and delight you just as much as it did us: This boy might seem like any other 11-year-old, but all that is about to change.

Wow! This boy seems fascinating…you have to wonder what’s going to happen to him next!

At first glance, 11-year-old Harry Potter certainly would seem to live a completely unremarkable life. Ever since his parents were killed when he was only an infant, he has resided with his aunt and uncle in Surrey, where he goes to school each day and eats family dinner each night just like most other kids his age. However, there is something very unique this boy that’s about to change his life from here on out: Turns out, he’s actually a wizard!

A wizard! How neat!

In fact, an eight-foot-tall half-giant just tracked the boy down to bring him a letter inviting him to Hogwarts School Of Witchcraft and Wizardry, which is a really cool looking castle where the young man will now get to live. That sounds like a major upgrade from his current digs! And apparently, Harry’s parents didn’t die in a car accident as he was always told, either. They were wizards who were murdered by someone named “Lord Voldemort,” who even tried to kill baby Harry!

Kill a baby? Who in their right mind would try to do such a terrible thing?

Anyway, the boy also has a lightning bolt scar on his forehead, and at first glance, you may think, “Well, kids have all sorts of scars and scrapes and bruises.” Think again: according to the half-giant, the scar is actually a remnant of Lord Voldemort’s attack!

It’s safe to say that this boy is in for the ride of his life, and that the world as he now knows it will never be the same. Fingers crossed that he has a smooth adjustment to wizarding school. Hopefully he will meet new friends and get good grades!

Would you like to hear more updates about this incredible boy? Let us know in the comments!