You Go, Girl! When This Woman’s Husband Left Her For A Younger Woman, She Lost 80 Pounds And Killed Them Both 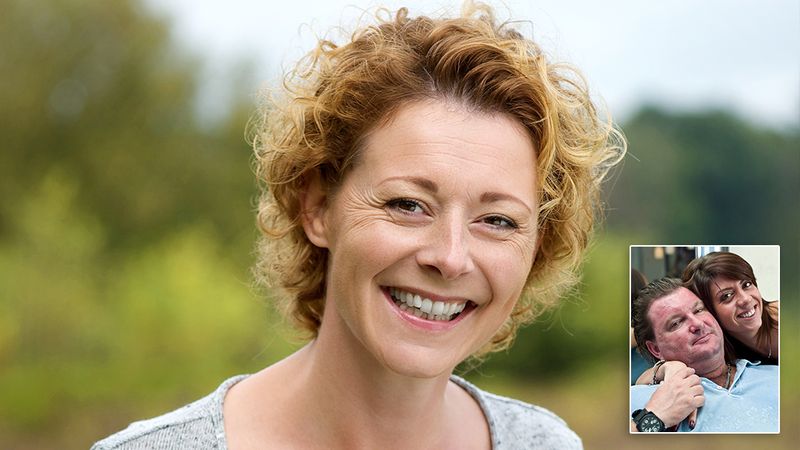 Well, if you’ve ever been on the losing end of love, here’s a story that’ll make you stand up and cheer!

A successful marriage is no walk in the park, but if there were ever two people who made it look easy, it was Mary and Ed Visconti. At least that’s what Mary thought until a month before their 15th anniversary when Ed announced that he was leaving her for a younger woman. At first, she was completely devastated, but what Mary did instead was truly inspirational: She lost 80 pounds and killed them both.

Rather than accept the abrupt ending of her marriage as a failure, Mary amazingly took it as an invitation to turn her life around and gun down the two people who had scorned her. Within days of having her whole world turned upside down, Mary was hitting the treadmill and the firing range for hours each day, and the results are obvious: She looks fabulous and the two ratfuckers who think they can just ruin her life like she is just some fucking insignificant piece of shit are dead.

Now, had Mary elected to spend a few post-breakup months curled up on the couch with a carton of ice cream, that certainly would’ve been her right, but Mary decided that 10k runs four times a week, intense kettle-bell training, and double murder were going to be her coping mechanisms. In the time most of us would still be sobbing in bed, Mary had already hired a personal trainer and methodically shot her husband and his new lover two times each while they slept. She is even wearing dresses she hasn’t fit into since college!

At age 39, Mary looks and feels better than she did five years ago, and if she is ever eligible for parole there is no doubt that she will absolutely crush it on the dating scene. We can all take inspiration from this sexy mama who proves that if you work hard at the gym and kill your cheating dickhead of a husband and his 22-year-old fuck trash, you can truly love yourself. Get it, girl!