Your Aerocopter Is Ready, The Air Is Calm, Take Your Place Beneath The Wings, And Fly! Fly, John Slattery! 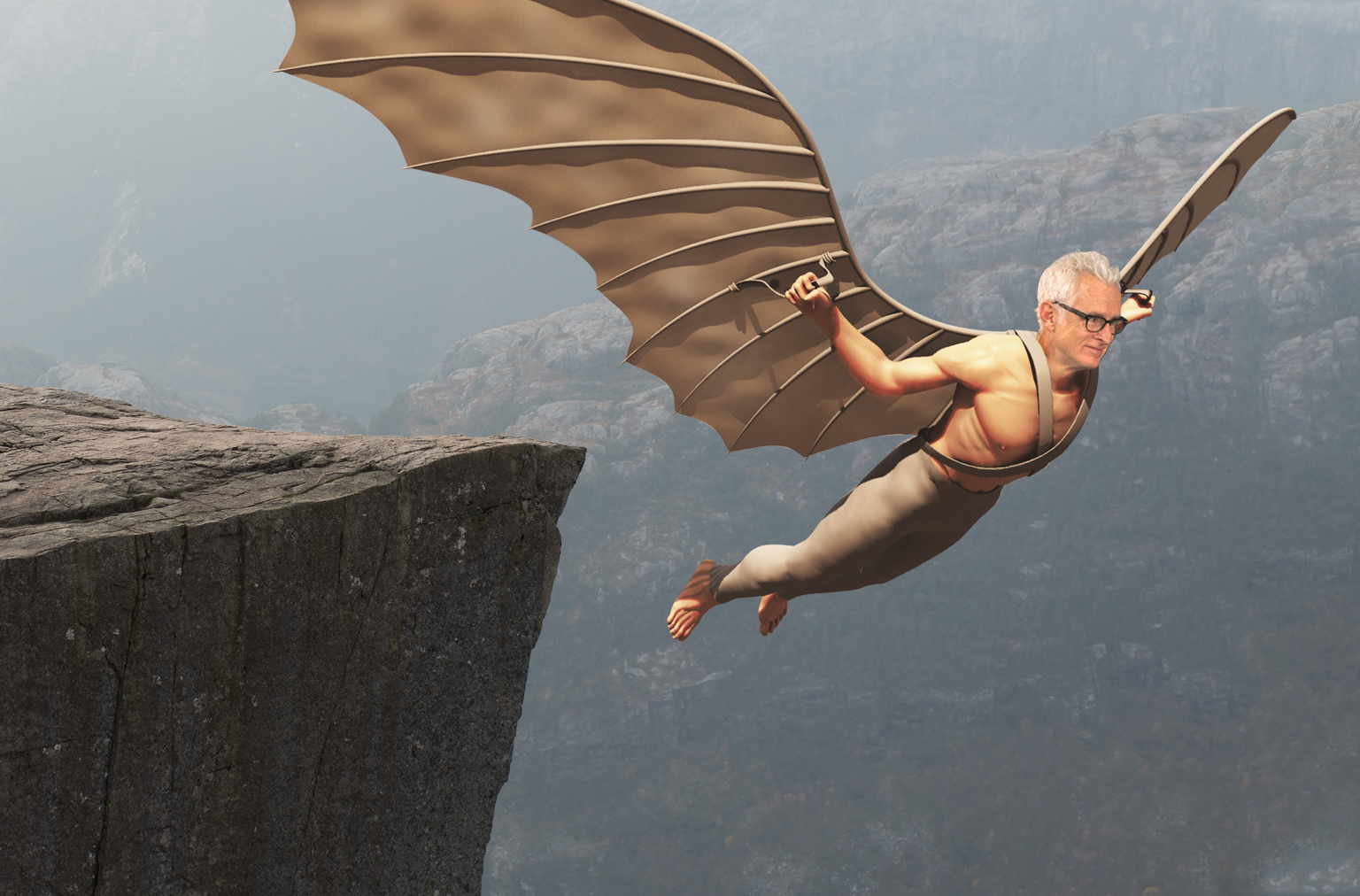 Reap the fruits of your labor, John Slattery, and take flight! 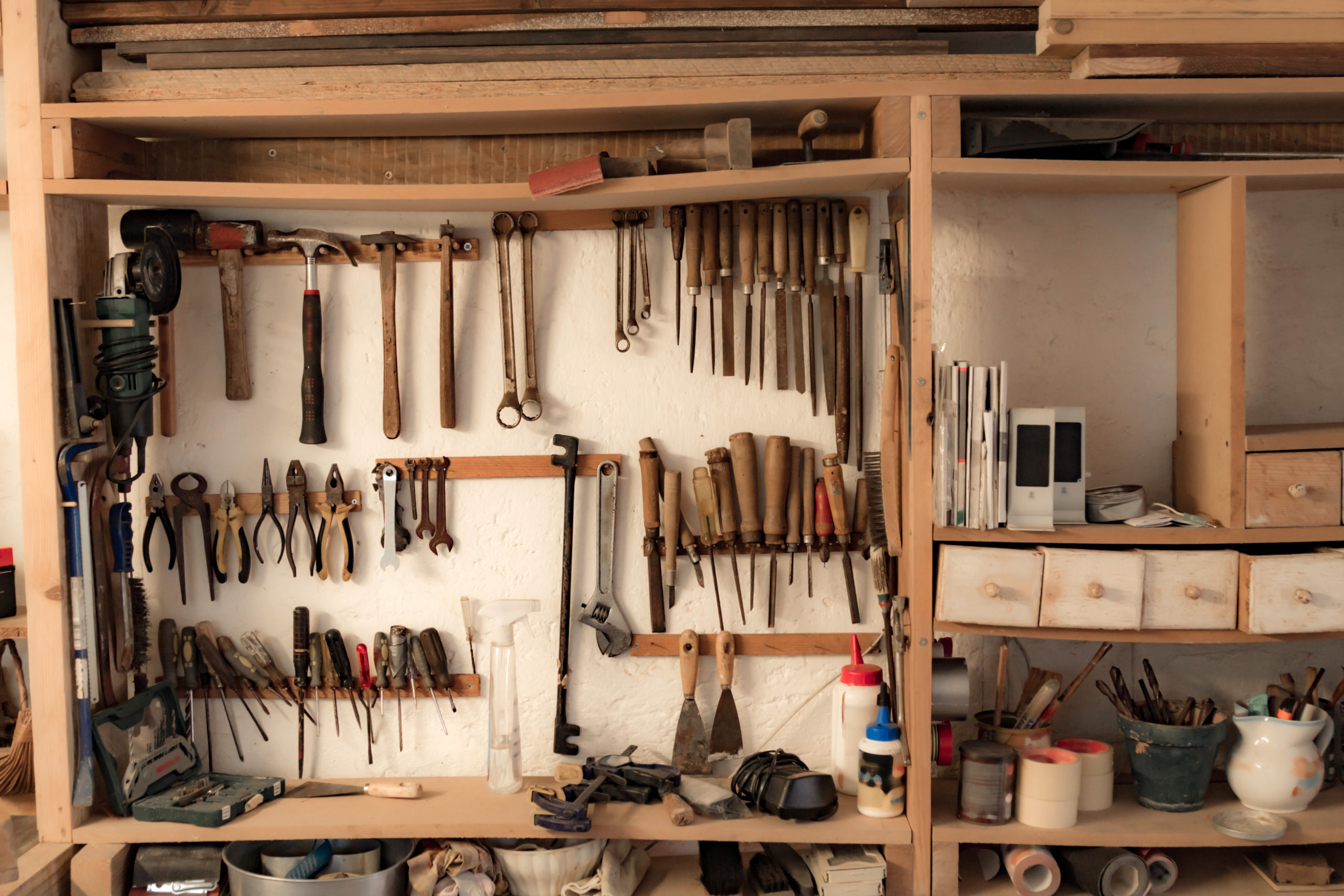 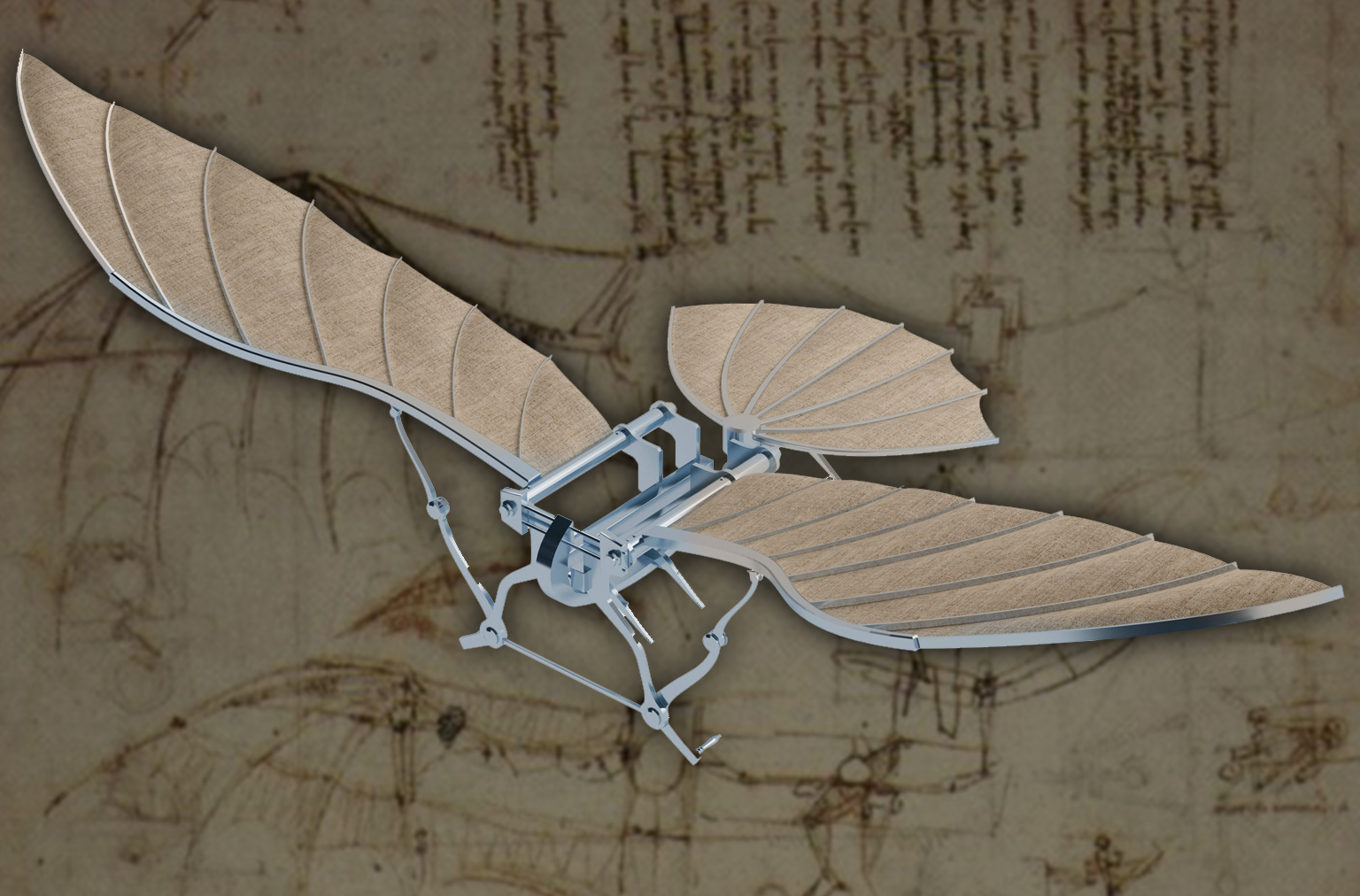 It’s time for the world to see your Great Gliding Machine—devised from the finest of plans, crafted from steam and twigs! 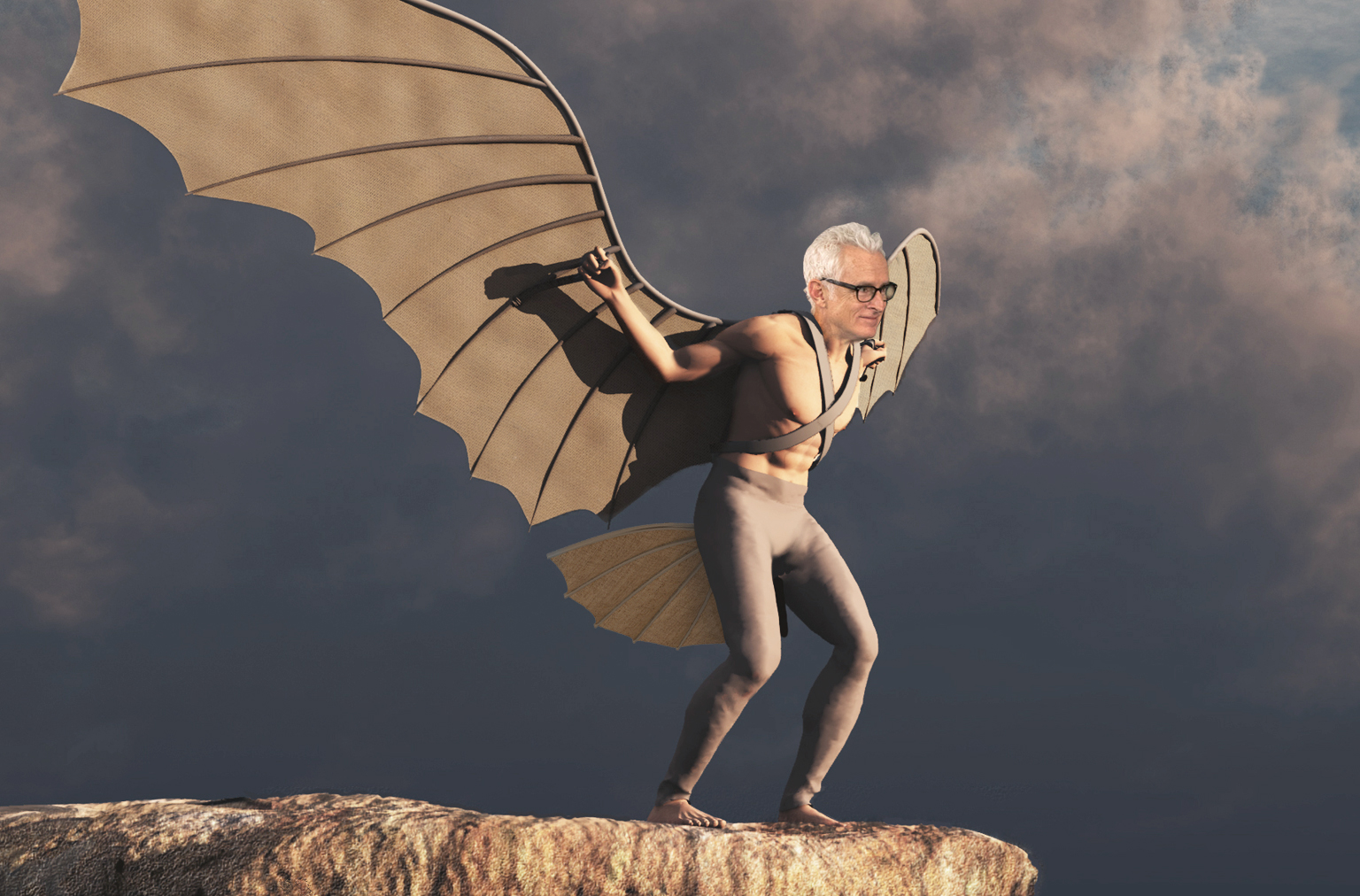 Have no fear, John Slattery! The sky is clear, with no clouds in sight. Southeast winds blow at a perfect 18 knots. The time for flight is nigh! Slather yourself in protective petroleum jelly and step into place beneath the aerocopter’s wings!

Take your running start… a leap of faith off the mountainside… and fly, John Slattery! Fly! 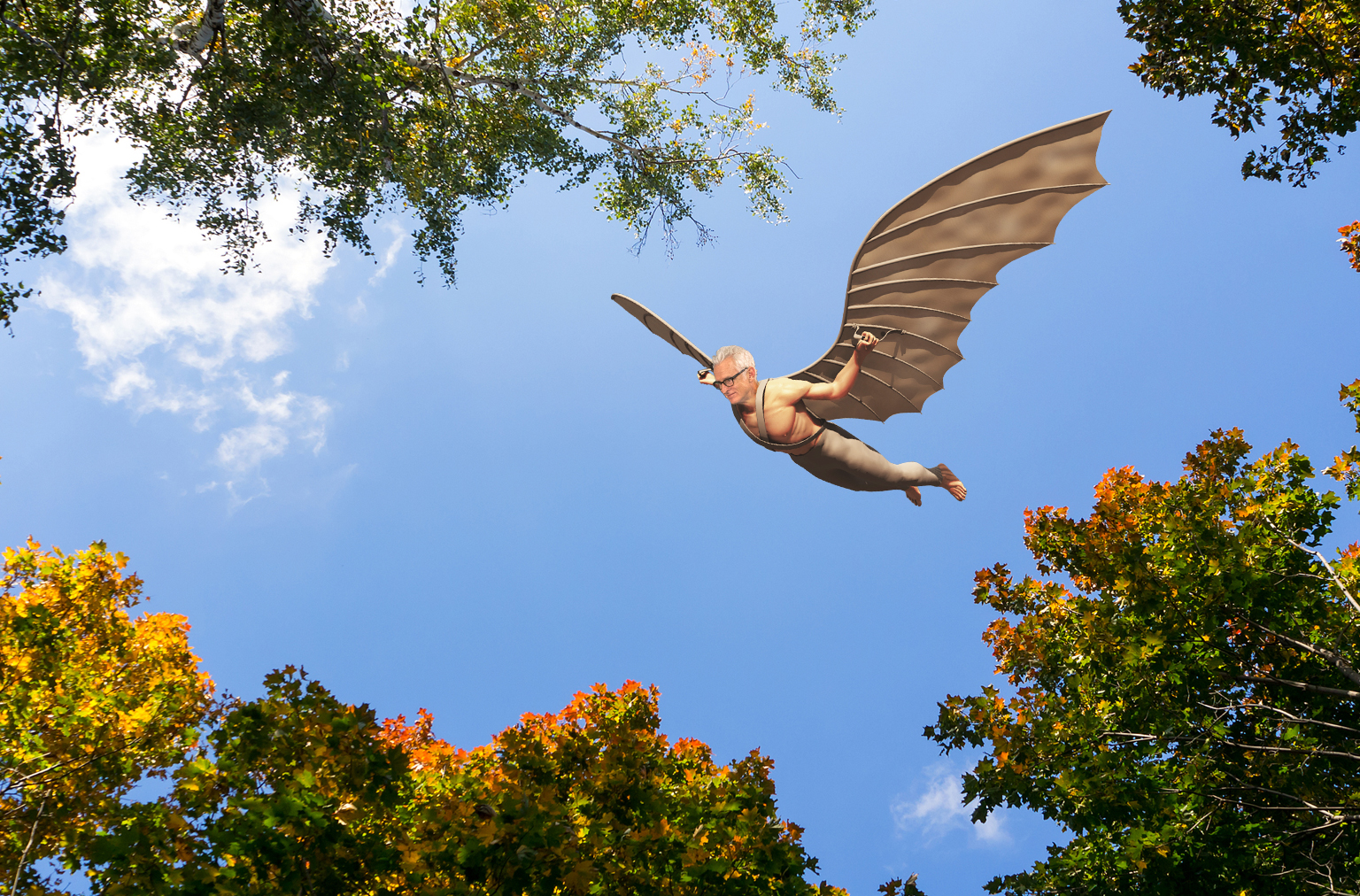 Up, up, and away you go, John Slattery! High, high past the treetops, off to where no Mad Men cast member has gone before! 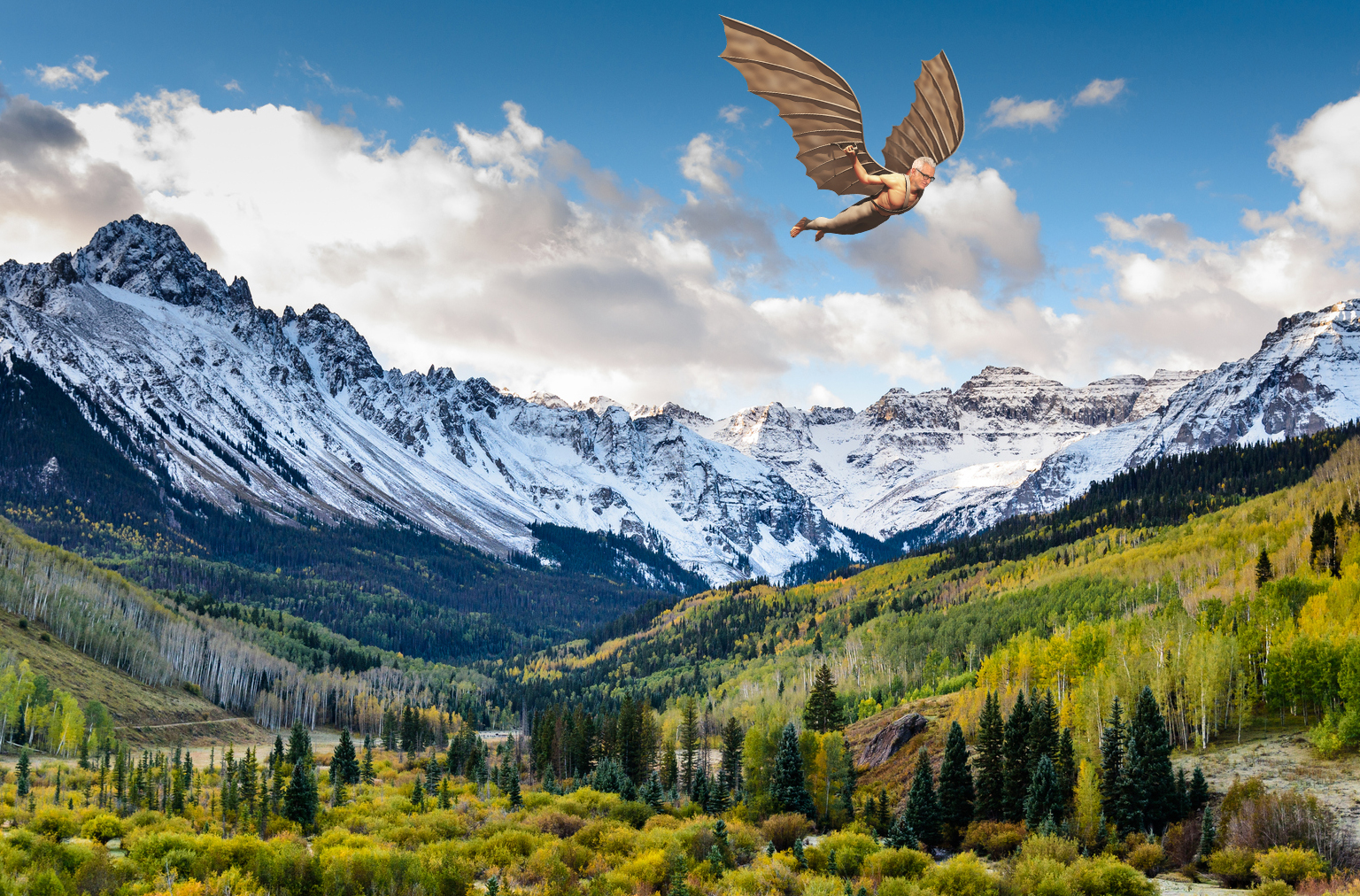 Heigh ho, John Slattery! Your aviation simulations have made you a most confident aeronaut, and you’ve already reached the Rockies! 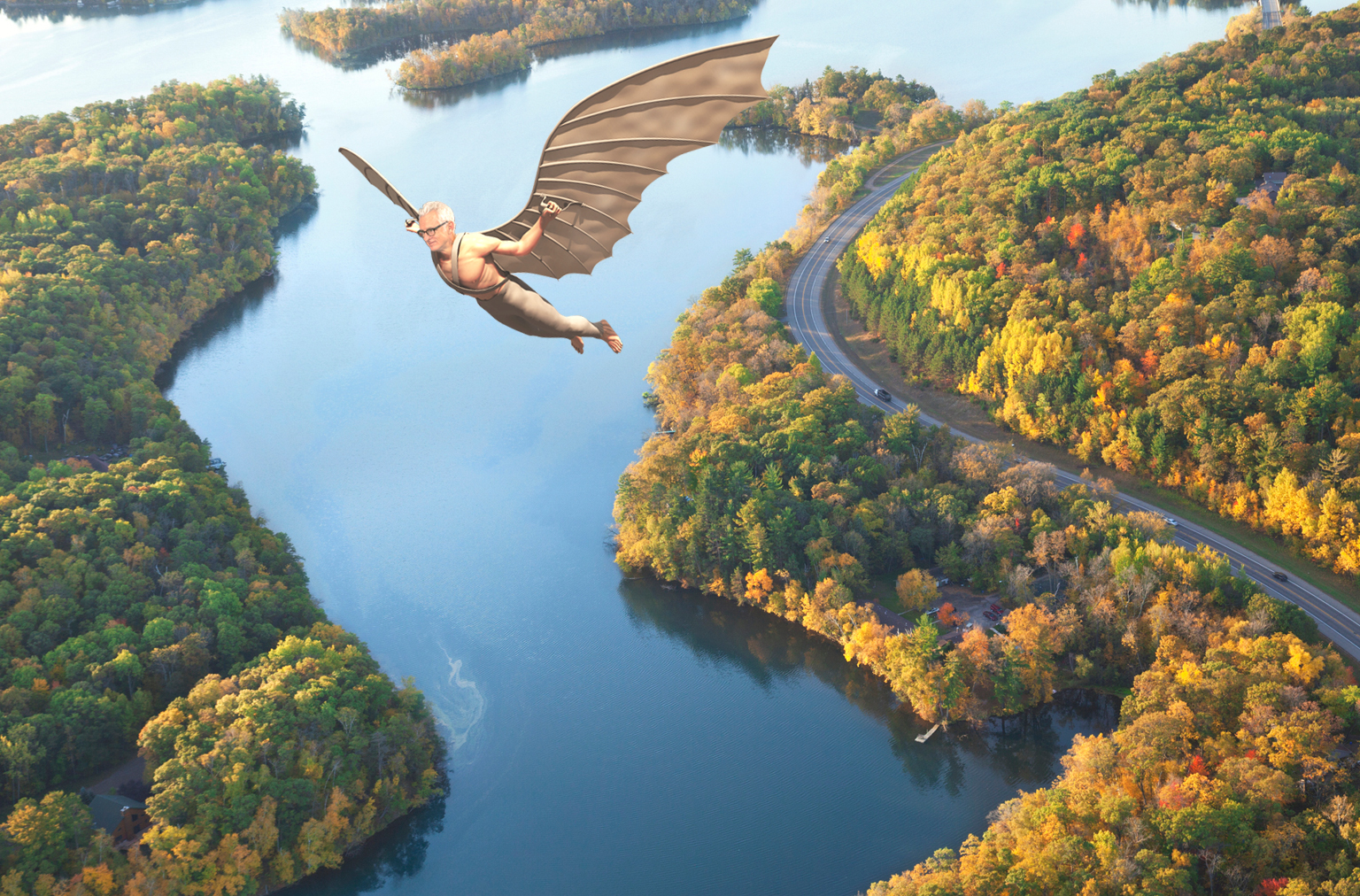 Yes, yes! Fly onward, John Slattery, over the banks of the beautiful Mississippi! 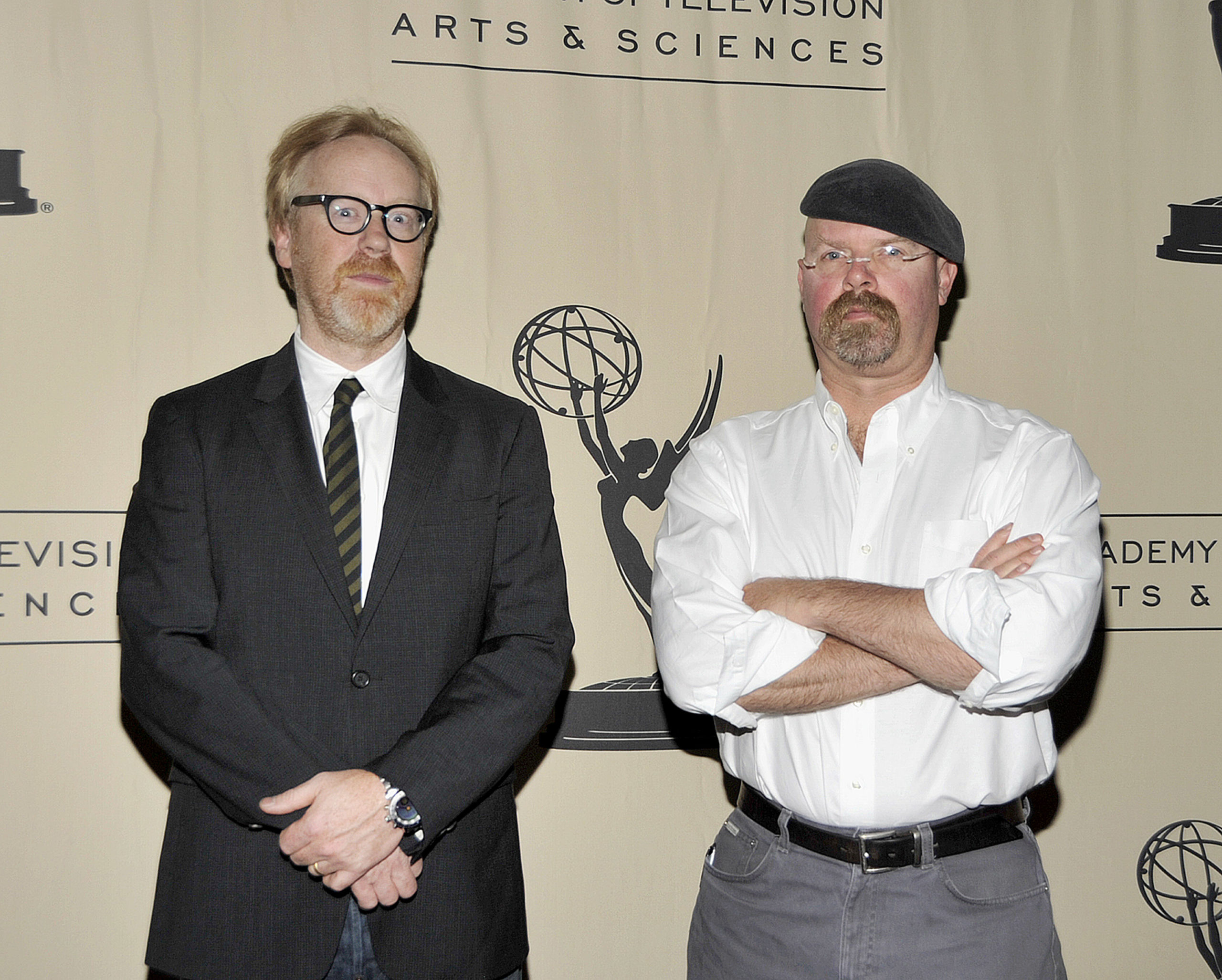 And look below, John Slattery! It’s the awful men who didn’t believe in you! The terrible men who made an entire episode of a TV show trying to prove that you’d never be able to fly an aerocopter of your own design! 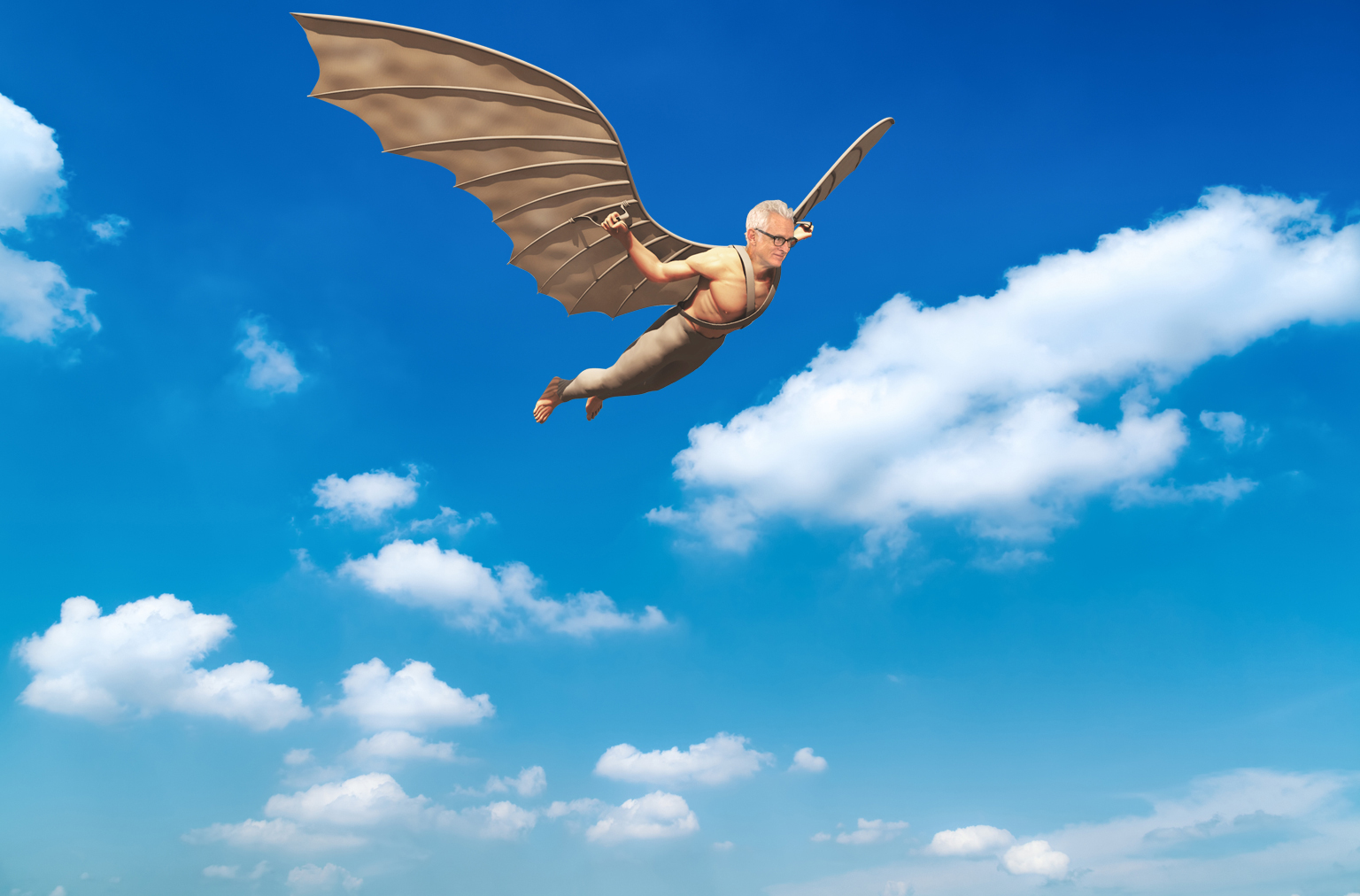 The wind is picking up now, John Slattery! Go on and catch the northbound gale, and ride it high, high as you can! 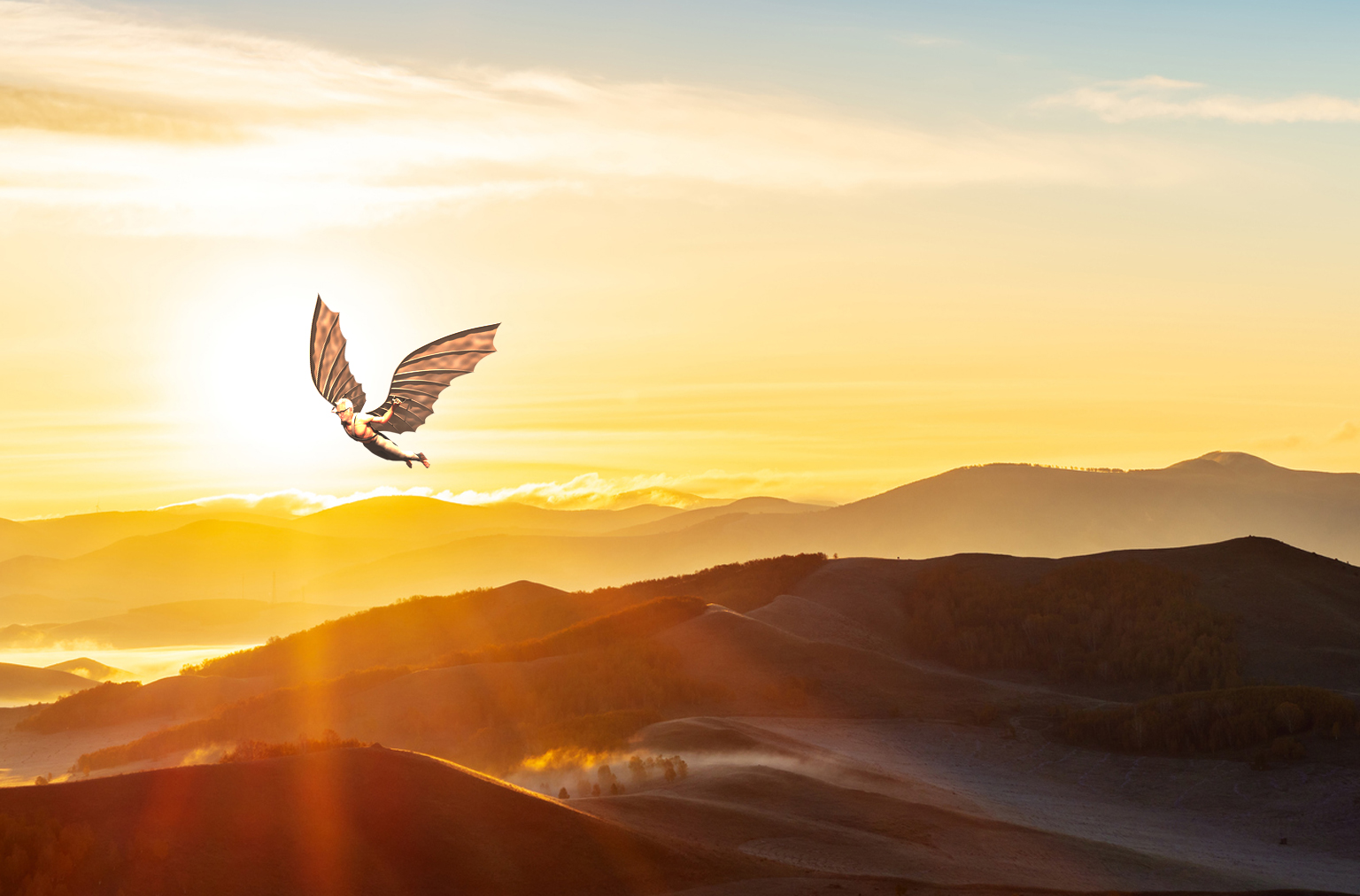