Every time we go on Twitter, pretty much everyone is always talking about this Donald Trump guy and keeping track of every little thing he does. We don’t really get what’s so great about him, but maybe we’re just old and out of touch, as he is clearly incredibly popular. Anyway, it’s our job to give you what you want, so here are 10 pictures of that Donald Trump guy you all seem to love so much.

Hooray! There he is! Everyone’s favorite big guy, Donald Trump. We hope this picture makes you feel happy and excited, and that you share it with all your friends. 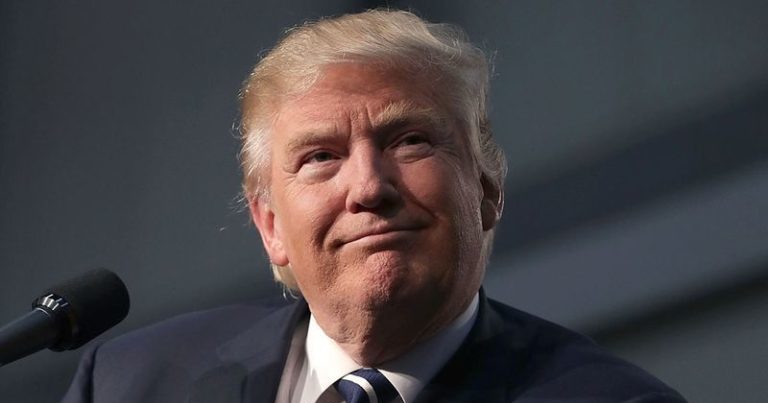 Prepare to absolutely SQUEAL with delight, because here’s your beloved Donald Trump in yet another photograph! Again, we don’t really see the appeal, but he’s really caught fire on the internet over the past few years, and seems like anything with his name on it gets tons of clicks. 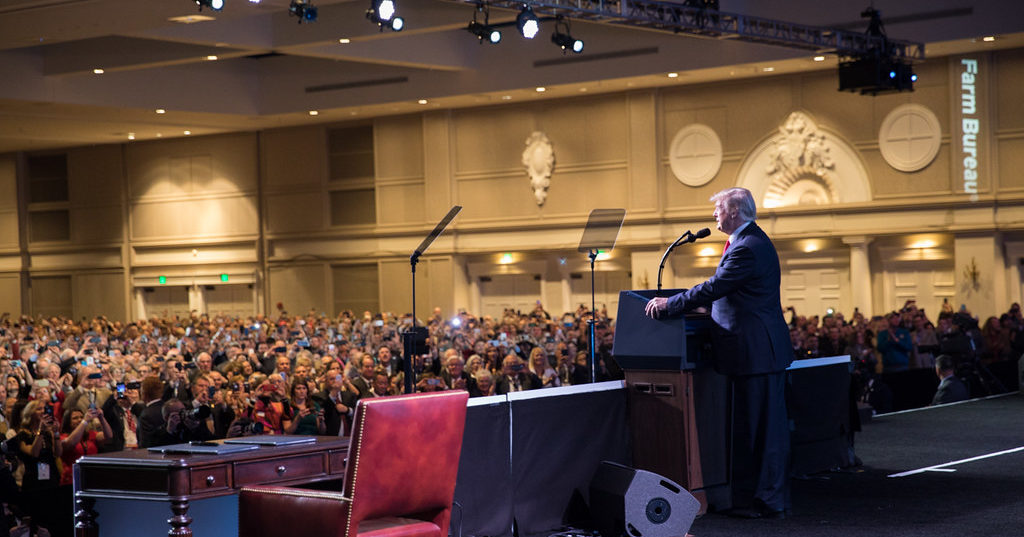 Obviously there are a lot of different things we could be making listicles about, but since this dude is trending on Twitter basically every single day, it seems like there’s quite a demand for Trump content. What’s he doing on stage here? Performing a concert? Huh. Guess he’s a singer or something. Must be a pretty popular one, too, if he can draw a crowd this big. We’ll check him out on Spotify. 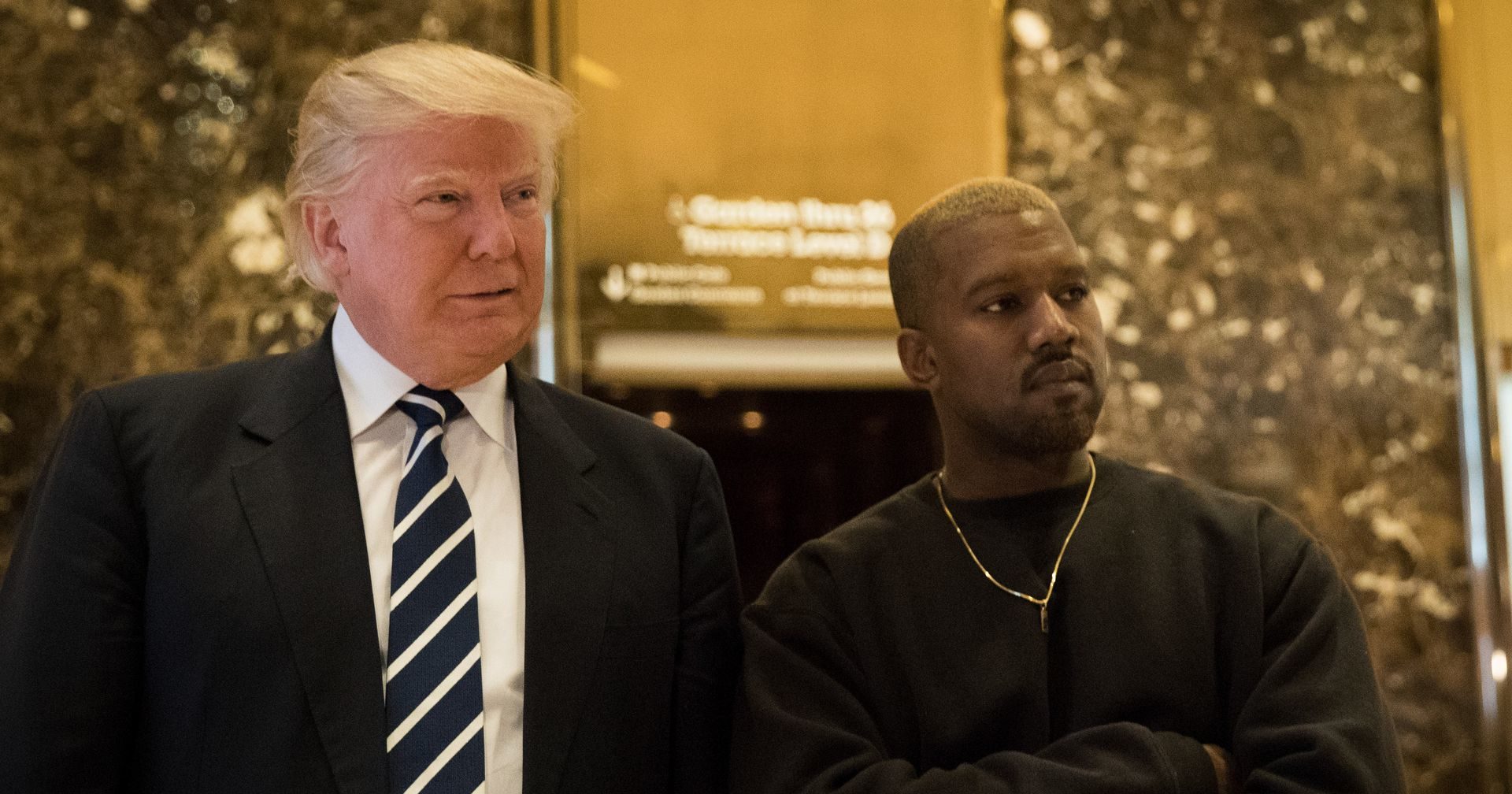 Okay, yep, he definitely must be a music guy, because here he is just kickin’ it with hip-hop star Kanye West. Wow, pretty cool! Two of your favorite stars in one pic. You’re welcome, internet. When he’s not melting hearts with his velvety singing voice, music legend Donald Trump loves to smack the golf ball to Kingdom Come! (Does that caption sound cool to you guys? You obviously know way more about Donald Trump than we do, so hopefully we’re not embarrassing ourselves and totally missing the mark here. We don’t want to disrespect your favorite big guy!) Here he is with his…friend? Or wife, maybe? Old music guys definitely seem to go for younger women, although this honestly might be too much of an age difference here. They’re probably just friends. Anyway, remember to like and share this list with all your pals! Hmm. No offense, but this Trump guy looks kind of gross. We’re really struggling to figure out what you guys see in him. Maybe he’s just an acquired taste? Whatever the case, he must be pretty awesome if he’s consistently generating so much attention, so we’ll just keep going along with it. Here are the guys that are always hanging around him. They look like they might be his brothers or uncles or something. Hope you’re all enjoying this photo of Big Don and his grinning uncles. God, we really hope Donald Trump isn’t one of those weird sex guys. We made this list because we know you love him, but it would just be a bummer if it turned out there were bad sex rumors about him. We don’t want this list to be weird, we just know Donald Trump is popular. If Donald Trump is famous for bad sex stuff, we don’t support that at all. 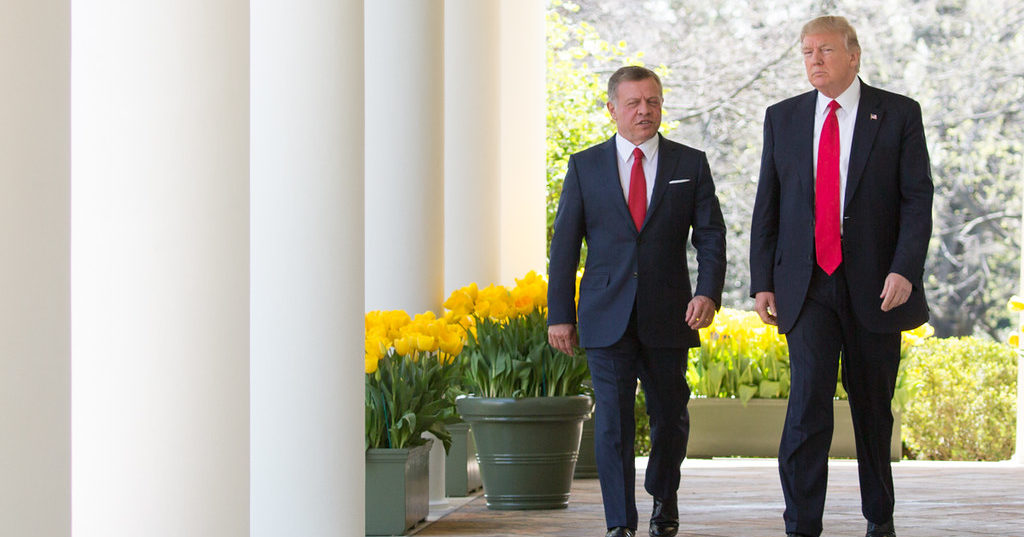 Oh, damn, apparently he’s famous enough to get an invite to the White House. They don’t let just any ol’ D-lister into those hallowed halls. You gotta be a pretty big deal. Wow, if that’s the case, then we should definitely make some more Trump content moving forward. No wonder you guys are so crazy about him.

Well, in the meantime, be sure to share this list with everyone you know, and be on the lookout for more awesome Trump pics in the future!