10 Weird Laws From Around The Country 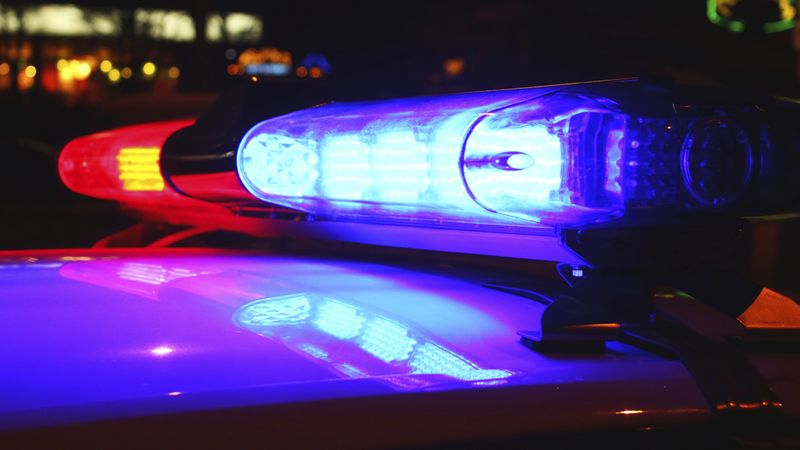 Most people don’t spend time reading up on the differences between laws across various cities and states, which is a shame, because there sure are some weird ones out there. Here are 10 strange laws from around America that, believe it or not, could land you in hot water.

1. Pennsylvania: Humans are required to wear clothes in public, even though none of the other mammals have to.

2. Oklahoma: If individuals are pulled over and found to be unarmed, police are required to give them one of their spare guns.

3. New York City, New York: New York City residents are expressly forbidden from running so fast that they stay completely on the surface of the East River the whole time they’re going from Queens to Manhattan.

4. Georgia: Any building with more than two Coreys in residence is officially designated a “pad.”

5. Detroit, Michigan: Any Detroit resident found in possession of nunchucks has to let the arresting officer try them.

6. Maryland: Residents can go to jail for up to three years for giving the Devil a high five.

7. Alexandria, Virginia: It is illegal to steal things from other people’s homes while they are at work.

8. Texas: For every execution authorized by a Texas governor, he or she must create one new human life.

9. Lancaster, Massachusetts: Town residents are expressly forbidden from talking to outsiders about the pale glow that comes from the woods at night.