18 Incredible Ways The World Will Change During Your Lifetime 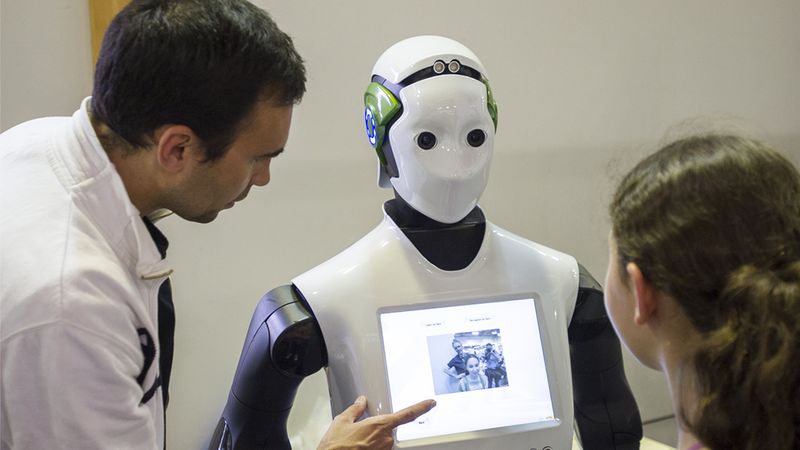 The future is shaping up to be awesome, and chances are you’ll be there to see it! Here are just some of the amazing ways the world will change in your lifetime.

1. All surfaces will be mirrors.

2. You’ll be able to shower and bathe at the same time instead of having to pick one.

3. New fertility treatments will allow older women to give birth to themselves.

5. 3D printers will be able to print human organs, and will keep churning out hearts even when we tell them to stop.

6. Think gasoline is weird? How strange will it be when cars run on birds and birds run on cars?

8. TurboTax will replace H&R Block as the official tax preparation software of the NFL.

9. The human population will increase by 2 billion people and 18,281 billion eyes.

12. Advancements in biological science will finally allow us to genetically engineer the first dog capable of saying the word “sleeve.”

13. Praying mantises are pretty much gonna stay the same.

14. Sixty percent of movies will be after the credits.

16. The wrath of the Lord will consume us.

17. Airport gates will have one additional charging station.