23 Amazing Facts About Sharks That Will Blow Your Mind 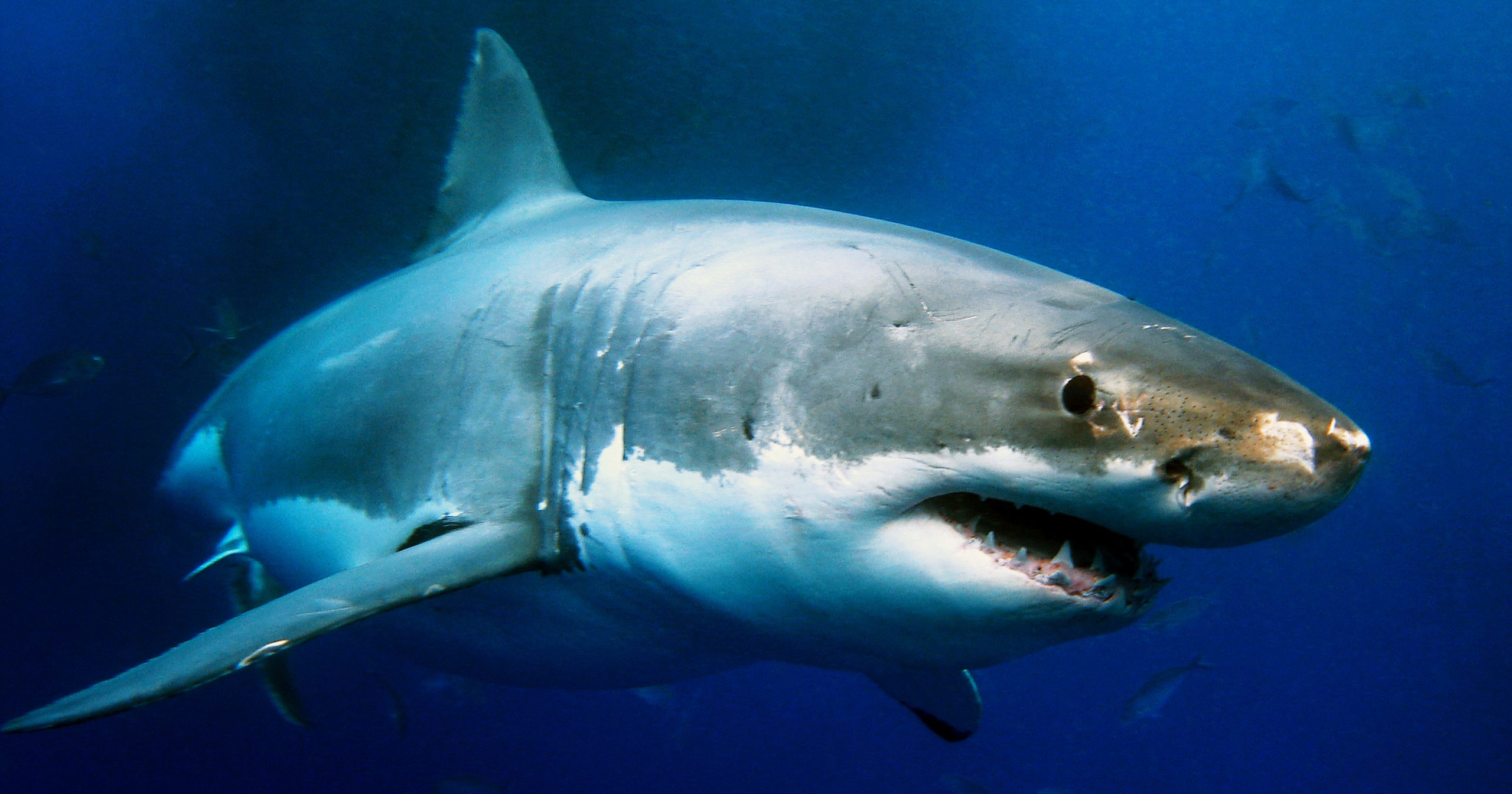 Beautiful, powerful and amazing looking creature beside a nightmare opinion from the peoples haven't see face to face underwater with this guy

Sharks are some of the most spectacular creatures on the planet, and chances are they’re even cooler than you realize. Here are 23 facts about sharks that are guaranteed to blow your mind.

1. Sharks live pretty much all over the place.

2. A shark’s diet consists primarily of human testicles and wine.

3. The shark’s main natural predator is the tommy gun.

4. There has never been a shark with a cleft lip, but they are trying.

5. On September 11th, 2001, four orangutans hijacked a great white shark and crashed it into the side of a submarine, killing only themselves and hurting no one onboard—an incident that the FBI determined was clever, but ultimately unrelated to al-Qaeda’s terror attacks on the same day.

6. Sharks can only wear hats when perfectly still. Once they start to move, the hat sadly floats away.

7. It was long thought that sharks did not have ankles, but scientists now believe that a shark’s torso is basically just one huge ankle.

8. Sharks are several years behind Americans culturally, so they’re only just now getting into Nitro Circus and Bam’s Unholy Union and those other kinda sad post-Jackass shows.

9. Sharks have been known to trade their young for Pringles.

10. Scientists once threw a shark off the Sears Tower to see if it would explode or bounce or what, but unfortunately they were too high up to really see what happened.

11. Experts say that in the event of a shark attack, you should try to give off chill vibes so the shark doesn’t think you suck.

13. If you show a shark a picture of a mummy, it will get scared and commit suicide in a cruise ship’s propeller.

14. It is amusing to imagine a shark wearing Oakleys.

15. Sharks are the only species besides humans that make macaroni sounds when having sex.

16. Sharks are able to use their keen sense of smell to easily distinguish between the Haim sisters.

17. Some people are quick to point out that falling coconuts kill more people each year than sharks, but c’mon, who would you rather have babysit your kid, a coconut or a fucking shark?

19. Sharks have sex right out in the open because they don’t have rooms or walls or anything, which means basically everyone they know sees them do that all the time, even their parents and brothers and shit.

21. Stonehenge was an ancient civilization’s absolute dogshit attempt to build a shark tank.

22. Sharks are usually down for whatever. 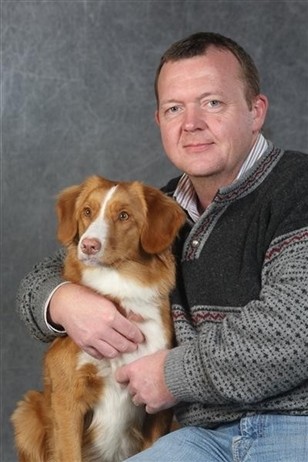