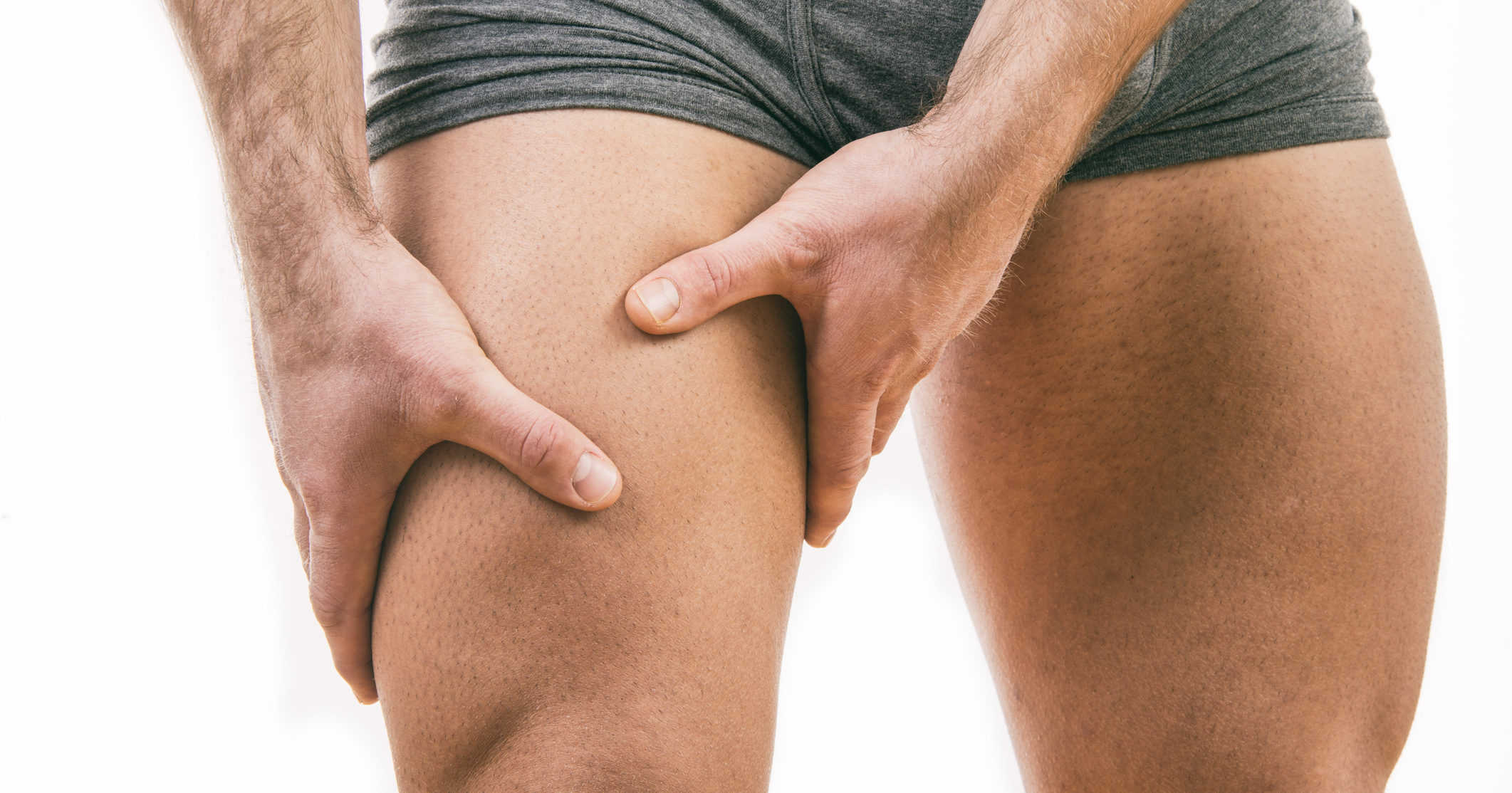 Many people have them, and everyone loves them—but how much do you really know about thighs? Get ready to have your mind blown by these jaw-dropping fun facts about human thighs.

1. If severed from the body, a human thigh can survive on its own for nearly 5 years.

2. Seismologists measure the strength of earthquakes based on how much their thighs are jiggling.

3. Dolphins share around 98.8 percent of their DNA with human thighs.

5. Thighs were originally considered beautiful tumors that happened to grow off the human buttocks, until 1895, when the American Medical Association decreed that thighs were a “unique part of the human body, worthy of distinction from the buttocks.”

6. Thighs are the titties of your legs.

7. In 1983, NASA launched a human thigh into interstellar space, hoping it would tempt extraterrestrial civilizations to make contact with humanity.

8. The skinnier your thighs are, the lower your IQ is.

9. In most religions, a person’s thighs are believed to contain their soul.

10. The first number one hit on the Billboard Hot 100 was an audio recording of Buddy Holly slapping his thighs.

11. Between the upper parts of your two thighs are none other than human genitals.

12. In Pixar’s WALL-E, the character EVE’s design was based on the thigh of a chubby albino boy.

13. When threatened, human thighs will inflate to six times their original size to intimidate predators.

15. While you’re sleeping, your thighs communicate with each other via Spanish.

16. The Mongol Empire controlled an area of land that was shaped like a human thigh, and Genghis Khan wanted it that way.

17. The mathematical symbol for the equals sign was directly inspired by human thighs.

19. To this day, scientists don’t know why humans evolved to have two great thighs instead one absolutely perfect thigh.

20. When human thighs are within 10 miles of this man, they will begin to pulsate violently and uncontrollably: 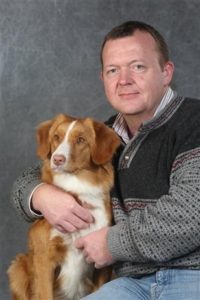