21 Ways Your Life Immediately Changes When You Move To London 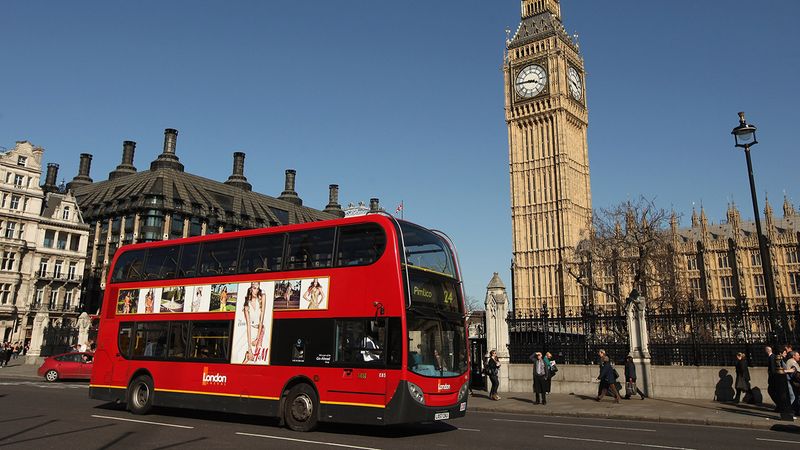 Moving across the pond can cause some major changes in your life. Here’s what you’ll immediately notice as soon as you start living in London.

1. Referring to everyone you meet as “Your Majesty” will be hard to get used to, but eventually it becomes second nature.

2. You realize that double-decker buses are for tourists, and that real Londoners get around by jumping into blurry, roving balls of fistfighting scamps.

3. One out of every three people you meet is named Pint.

4. When you hear “football,” you used to think this:

But now you think this:

5. You come to accept that you’ll never find an affordable flat that doesn’t have at least a duke or two buried beneath the floorboards.

6. You have to throw away your watch and cell phone, since finding out what time it is from any source other than Big Ben is punishable by hanging.

7. You get used to the fact that instead of toilet water flushing clockwise, it shoots up straight into outer space.

8. You use the Electric Timothy to get everywhere!

9. You realize you’ll never get used to spending money that looks like this:

10. You forget that cars drive on the opposite side of the road in England, so when you lie down on the left side of the street to take your street nap, you’re swiftly hit by a car.

12. When you need some human bones, you grab whatever you want from the extras bin at Westminster Abbey.

14. You immediately realize you’ll need to learn this dance to fit in at the local clubs:

15. You figure out pretty fast that British 9/11 is actually observed in February.

16. You can’t make it half a day without getting beheaded.

17. Your flat will have hot- and cold-running Worcestershire sauce on tap.

18. You can’t turn on the TV or flip open a tabloid without being bombarded with photos and gossip about Bruce.

19. You still don’t tip servers, but you don’t feel guilty about it anymore.

20. You don’t use paper towels any differently, but you’d be open to it.

21. You love taking advantage of the fact that the Royal Guard isn’t allowed to react if you kill yourself right in front of them.