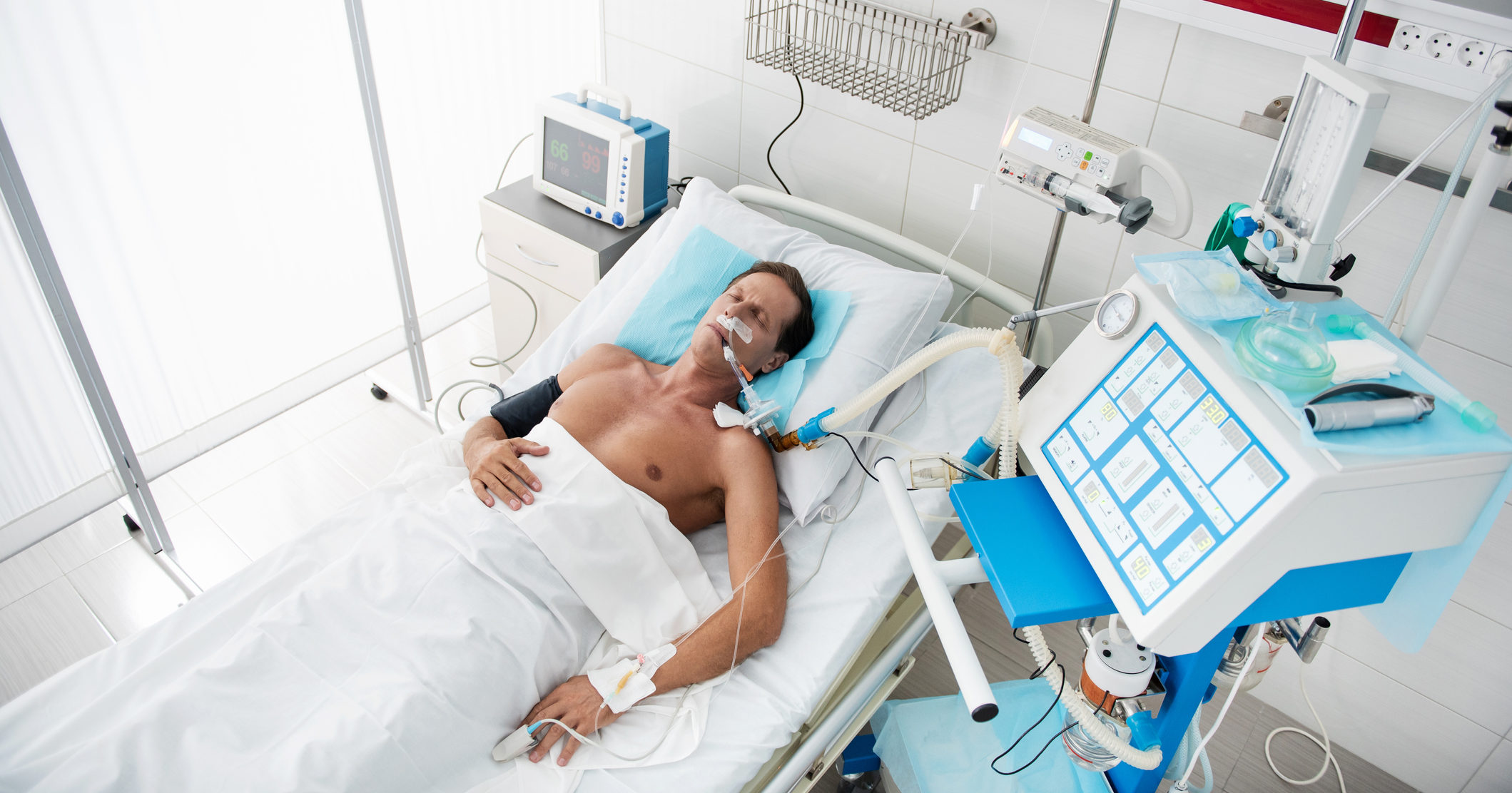 Earlier this year, my father was in a car accident. He’s been in a coma ever since. While the likelihood of a full recovery decreases the longer he remains unconscious, he’s shown signs of life that have given me a reason to keep hoping. For example: here are 3 classic Steely Dan tunes I played in my dad’s hospital room that caused his penis to wildly thrash and whip around.

I’d read that music is a powerful emotional stimulus for people in vegetative states. In fact, there are several cases of comatose people who woke up after someone played their favorite songs for them. Admittedly, I was skeptical, but I missed my dad so much. I figured it couldn’t hurt to put on his favorite band, Steely Dan, during a hospital visit—and sure enough, from the exact moment that I pressed play on “Peg” and that iconic horn riff rang out of my Bluetooth speaker, my dad’s penis shot up and tented his hospital gown. Steely Dan’s snappy jazz-rock seemed to trigger a borderline-violent physiological response concentrated exclusively in my dad’s genitalia. Before the song’s intro had even finished, his penis was slapping about as if it were a rogue firehose. I immediately notified medical staff, who later explained that my dad still had a long road to recovery ahead, though reassured me that his penis whipping in circles like a speedboat propeller was overall a positive sign.

As four nurses wrestled my father’s penis down and tied it to his leg with medical restraints, a measure taken for his own safety since his penis’ erratic flagellating was creating welts on his thighs and lower belly, all I could do was turn up the volume on my dad’s favorite Aja track and weep with a reinvigorated sense of hope that I might speak with my old man again one day.

Steely Dan’s lead single off their album Gaucho produced a similar effect on my brain-dead father’s penis. Though the rest of my dad’s body remained completely still and unresponsive, Donald Fagen and Walter Becker’s melodic grooves triggered a reaction in his genitals that can only be described as “berserk.” Mere seconds into “Hey Nineteen”, his penis began yanking itself upwards with such tremendous force that his entire body lifted off the hospital bed with it, as though possessed. It was like my dad’s penis was striving to free itself from his body and slither into Heaven.

Watching my dad’s penis nearly launch itself into the cosmos while “Hey Nineteen” blared from my bluetooth speaker filled me with a much-needed moment of optimism in a time when I was beginning to lose hope that he would ever wake up.  Maybe it was just my heart hoping for my dad to get better…but for a moment, I could’ve sworn his penis turned directly towards me and bobbed back-and-forth to the song’s rhythm. It made me think of family trips upstate when I was a kid…my dad would have one hand on the wheel, the other on my mother’s leg, he’d be belting along to Steely Dan CDs throughout a perfect summer day with the family. Whether my dad’s penis actually acknowledged me or not, watching it wriggle and thrash to the smooth grooves of Steely Dan nevertheless filled me with hope.

“Reelin’ In The Years” is my dad’s favorite song,  so I’m sure you can only imagine the intensity with which his penis began lashing and undulating when the shuffling groove of this 1970’s classic began to ring out from my speaker. His dick looked like one of those inflatable tube men outside car dealerships if it was left outside during a hurricane. It writhing and flopping like a fish on the deck of a ship. Having sat at my dad’s bedside for countless hours this year, praying for the slightest hint that he’s still fighting his way back to health, the sight of his penis striking the air in nunchuck ecstasy felt like having him back for a brief moment.

Only a day prior to this, the doctors had sat me down and asked me to consider “other options”—meaning terminating my dad’s life support. If his penis reacting to Steely Dan isn’t a sign that he’s still holding on to life, I don’t know what it is. Even his testicles lifted upwards off his body, as if attracted to a powerful magnet on the ceiling above him, clapping against each other like the cymbals on a wind-up monkey toy as Elliott Randall launched into his iconic guitar solo. It was as if my dad could actually hear the music somewhere inside his unconscious state, and the gyrating, writhing, and whirling of his penis was his way of communicating, “I’m still here. I love you. I love Steely Dan.” My dad may not be able to wake up, but when I see his penis flap about like a ribbon in the wind to the music of Steely Dan, I know that he’s still alive and fighting to wake up. These Yacht Rock titans are keeping my dad’s penis dancing, and I’m not giving up on him just yet.