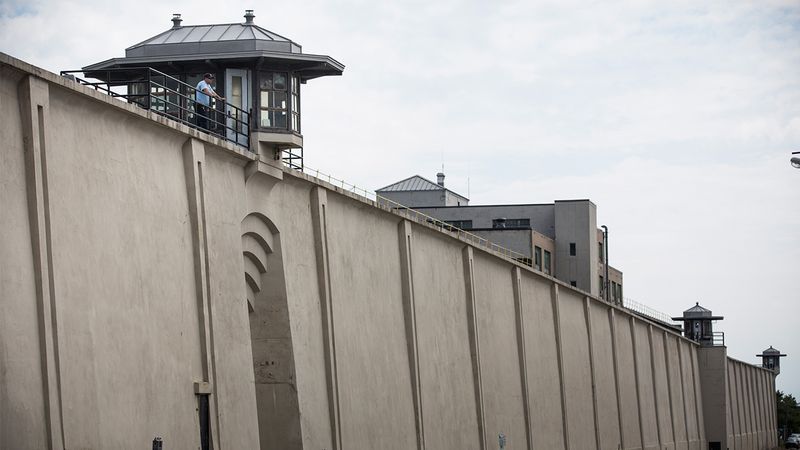 1. Private prisons getting overcrowded is sort of the same as always bumping elbows with righties when you’re sitting next to them: Private prisons are incentivized to jam as many inmates in their facilities as possible to increase profits, and if you can only identify with left-handed problems and not just human suffering in general, we suppose that is in some tenuous way similar to always bumping elbows with righties who sit next to you. Ideally, you would just click on an article about the many dehumanizing problems with private prisons, but it seems like you only click on airy, meaningless lists validating your experiences as a lefty so we’re going to have to get creative here.

2. Private prison guards are more likely to be not as well trained. Comparably, baseball mitts never really work for lefties: If you really, really squint, baseball mitts never freaking fitting for lefties is kind of like how private prisons are a bad fit for prisoners. Hopefully that incredibly loose connection between a serious issue and a trivial observation allows you to absorb the fact that private prisons are far less regulated than state or federal prisons, which means training hours for prison staff can be cut or even nonexistent. If you’re still just thinking about a baseball mitt not fitting, this is really going to be an uphill battle.

3. Privatization creates a system that profits on total human misery, and that’s sort of like getting ink smeared on the outside of your hand as a lefty: We could have put these eye-opening facts about private prisons in a “Which Game Of Thrones Character Are You?” quiz, but you probably wouldn’t have clicked on that because it didn’t cater to your little life enough. You seem to have some sort of obsession with how all lefties are frustrated with having ink on their hands, which in some tiny way could be categorized as human misery, which is exactly the thing that the disgusting private prison industry profits off of every single day.

4. Private prisons are more likely to have human rights abuses, which is kind of like how impossible it is for lefties to use the EVIL contraption known as scissors: Ugh, using scissors is SUCH a pain for lefties, right? But you know what’s REALLY painful? Being locked away in a place with a horrible human rights record. That’s admittedly a pretty flimsy lateral jump, but if we don’t have something like “Scissors are more proof that righties are out to ruin left-handed peoples’ lives” in here, there’s just no way you’re reading anything about private prisons. God willing, something about the horrors of this evil industry has washed over your facile brain that seeks only to have its experiences echoed back to it.