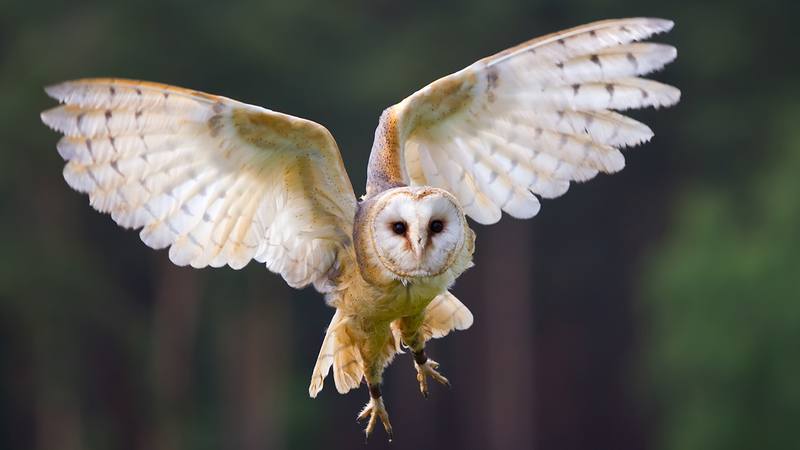 None of these animals deserve wings more than dogs, but somehow evolution didn’t see that.

Honestly, what was evolution thinking when it gave these things the ability to fly over dogs? Yes, falcons are amazing, but let’s be honest: There’s not a single animal that deserves to sail through the sky more than canines. Dogs are fiercely loyal and strong and have an incredible sense of smell. Apparently, though, evolution didn’t care about any of those things when it awarded wings to peregrine falcons without so much as batting an eyelash at man’s best friend.

Let’s be clear: If dogs had wings, they would use them for fun stuff, like soaring into the sky to catch a Frisbee in midair or swooping down from the clouds to chase a mailman down the street. Robins, though? They don’t even seem like they enjoy flying. It’s not that these birds don’t deserve wings, too, but dogs would appreciate them more. Honestly, evolution could have definitely found a more deserving creature for flight than robins, who just hop around on the ground all day looking for worms to eat.

Here are some dogs that deserve wings more than penguins: golden retrievers, labradors, bulldogs, poodles, and chihuahuas. Why? Well, for starters, penguins can’t even FLY. They just sit there and use their wings completely wrong… to swim. They are the dumbest animal in the whole world. Really, the only logical explanation for why these birds got wings over dogs is that evolution thought dogs would be too incredible if they ever learned to fly. Maybe seeing a dog herd sheep in midair would have just been too cool for nature? Who knows.

Really, evolution? Bugs? Instead of giving wings to cute, lovable puppies, you decided to go with bugs? Come on, evolution, dogs help people every day, while bugs just sit there and sting things. What the hell is that about?

Evolution, if you have any common sense, you’ll get to work giving wings to dogs right away. Owls are the best bird out there and totally deserve to fly, so why not take a page out of that book and do the same for dogs? You know they’ve earned a big pair of wings they can use to flap and soar through the sky just as much as anything. So do it already! Don’t make them wait here stuck on the ground any longer.