5 Child Prodigies And The Activity They Actually Enjoy Doing 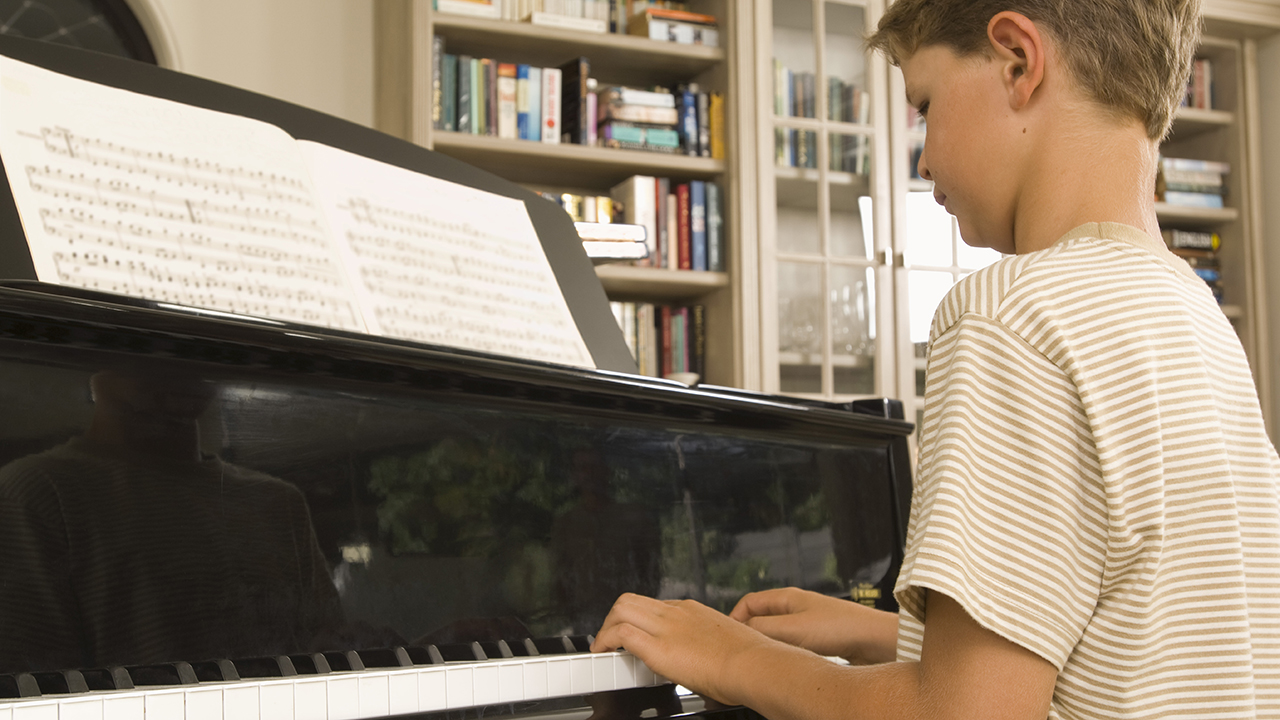 These incredible children are so talented that their skills in their respective fields are comparable or even superior to those of most adults. Here are the things they’d rather be doing.

During the 90 minutes a day she’s allowed to do something other than tennis, Kristen loves to ride bikes with her friends.

Megan has already appeared in several productions on Broadway and has minor speaking roles in major motion pictures. Her actual favorite thing to do? Playing basketball.

This up-and-coming master of the axe prefers writing short stories over practicing chord progressions in front of his father until his hands go numb.

Denise’s favorite part of going to countless talent competitions across the American Southwest is the long car rides, where she can draw to her heart’s content.

Zachary’s parents noticed his musical talent at the piano early on and set him on a course of rigorous practicing that eventually led him to a performance at Carnegie Hall. Zachary played several demanding selections from Schubert and Beethoven, as well as an original piece titled “Baseball Seems Fun.”