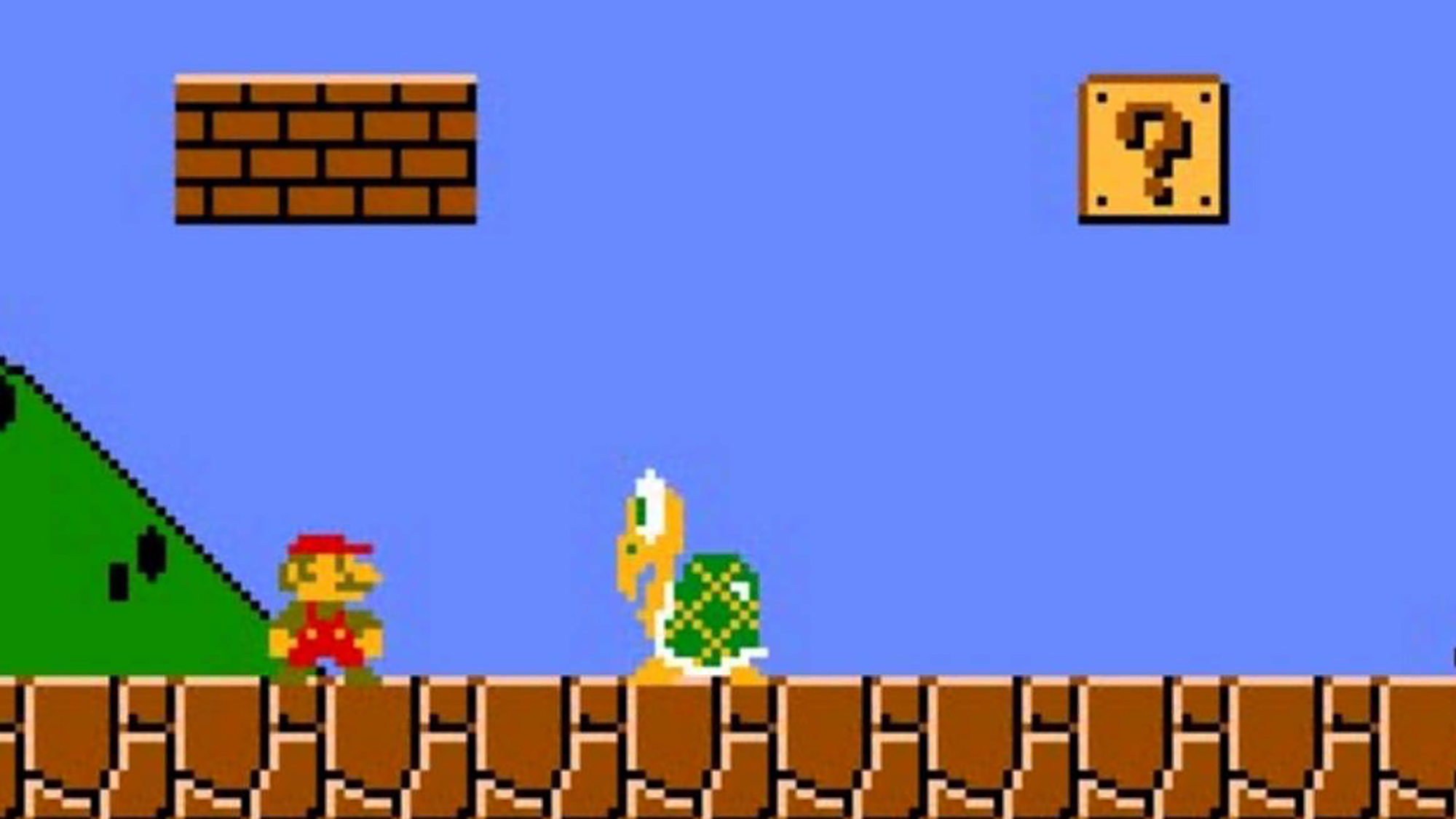 These games would have been incredible if not for their villains always getting in the way.

Nintendo’s classic adventure about a plumber walking toward a princess is one of the most iconic games of all time, but it is utterly ruined by the presence of enemies. Everywhere you go in the Mushroom Kingdom, bad guys like turtles and sentient fungi are trying to murder you. It’s tons of work to jump around trying to avoid those brutes. Even if you try to stay out of their way by hiding in the sewer, the turtles and fungi go out of their way to ruin your day. If you were a kid in the 1980s, you probably threw your NES in the garbage right after playing Super Mario because there’s no way to win with so many villains milling about and making a nuisance of themselves.

It was loads of fun to control a yellow ball with a mouth, and make it eat drugs and fruit. Pac-Man could have been a wonderful experience, had Namco not made the inexplicable decision to add villainous ghosts to the game. Ghosts, as you may know, are the restless souls of the dead, and are pretty much the last thing you want to see, especially when you’re trying to eat fruit in a maze. Namco only compounded its error by making the ghosts chase Pac-Man and, no joke, try to murder him. Getting murdered by ghosts is not fun at all and ruins what is otherwise an arcade gem.

Street Fighter II is a virtual vacation simulator that lets you travel around the world to exotic locales like a palace in India, the Amazon rainforest, or a fancy Las Vegas casino. Once your character arrives at their vacation destination, friendly people there stand in the background and cheer at you. Inexplicably, Capcom ruins your globe-trotting trip by including numerous enemies that try to punch and kick you using their martial arts skills. The frustrating control scheme of the game lacks any button to call the police, so you have no way of contacting the authorities for help while you’re mercilessly beaten to within an inch of your life. Street Fighter II is yet another potential gaming masterpiece ruined by the developers’ baffling decision to include villains.

Finally, an empty room where you can get some peace and quiet. Or so it seems at first. The incredible beginning of Tetris is ruined by evil bricks that begin plummeting from the sky, for no good reason, forcing you to perform manual labor and rotate them into a position where they can be neatly stacked. Video games are supposed to be fun escapism, not brutal toil under a tight deadline. There’s no way to stop the nefarious bricks, because they keep coming no matter how loudly you beg them to stop. Even the jaunty Russian theme song can’t make these unpleasant and unwanted bricks worth dealing with. No doubt there were plenty of disappointed kids who tossed their Gameboys in the garbage after playing Tetris one time.

Another flawed masterpiece from Nintendo, Donkey Kong Country once again ruined a pleasant stroll through the jungle by adding enemies like alligators and bees, all of whom behave very unethically by trying to kill Donkey Kong. Fortunately, clever gamers figured out an exploit to avoid these enemies by walking left at the start of the game into Donkey Kong’s empty banana vault, instead of right. By using the cheat code of only going left, Donkey Kong can stay in his completely safe cave, crying about his stolen bananas, and never encounter any enemies at all. If you threw your SNES in the garbage, you’ll want to fish it out of the trash and reconnect it to your television to experience all the fun of an ape crying in a safe cave. Even decades later this classic game still holds up!