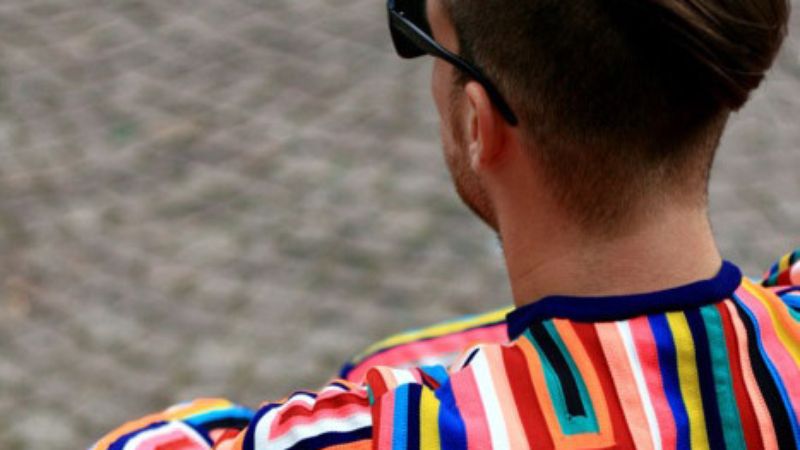 With all the depressing stories you see in the news, sometimes it’s good to remember that for some people, the United States is still a land of opportunity. Here are five Europeans who made it big in America despite coming here with nothing but the really weird shirts on their backs.

Sure, he may be a successful computer programmer now, but it was only a few short years ago that 19-year-old Ignas arrived from Lithuania with absolutely nothing save for his weird glasses and the bizarrely collared shirt he was wearing that day.

He landed in the U.S. with nothing but his scuzzy-looking bowl cut and tight polo. But look at him now. He’s living the dream as a partner at a lucrative commercial real estate firm and has purchased that really odd shirt.

These days, Viktor has established himself in the U.S. as a student. But to make his American dream a reality, he first had to sell off everything he owned, arriving in the States with only that thing he’s wearing. What the fuck is that?

Having spent all his savings on a plane ticket to get over here, Romanian-born Andrei showed up at customs with nothing to his name except for that strange scarf/tie and sleeveless hoodie. Now, he makes a handsome salary here in America as a mechanical engineer. Seriously, why would a hoodie have no sleeves?

Now that he’s made it in the U.S. as an information security analyst, it’s hard to believe that Goran was once totally broke, wearing a plunging V-neck shirt and and a pair of navy capris. Way to go, Goran!