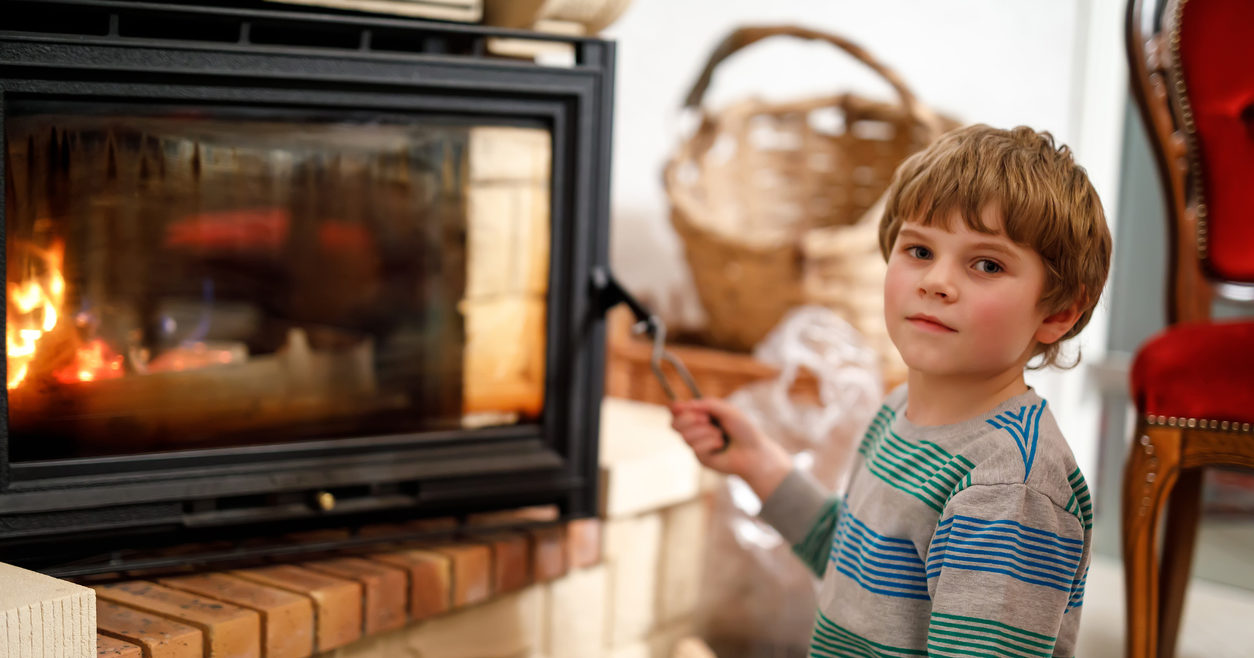 While fire safety is undoubtedly important, it’s not exactly what young people these days consider “cool”. In fact, if you’re like me and are looking for ways to win over your new wife’s sons from a previous marriage, then you should honestly consider foregoing fire safety precautions altogether so they don’t think you’re a loser. Here are five fire safety tips you’re going to have to ignore if you want to impress your stepsons.

1. Never pour gasoline on a fire.

If you’re like me and have stepsons who are always bullying you and calling you names like “Never Dad” to remind you that you’re not their biological father and therefore have no authority over them, you’re not gonna do yourself any favors by following this fire safety rule. One night last week, I was struggling for a good half hour in the yard trying to safely start a bonfire while my stepsons looked on and berated me with emasculating comments about my shortcomings as a man and a provider. Humiliated and desperate to prove them wrong, I momentarily let my judgement slip and decided to pour a can of gas over the starter log, instantly producing a towering inferno that incinerated all the lower branches on my beloved maple tree. I’m pleased to say that my stepsons thought this was very cool, as they jumped to their feet and cheered and shouted things like “Wow, Never Dad, I didn’t think you had the balls to do something like that!” and “Damn, Never Dad is wildin’ out!” These comments filled my heart with happiness, so much so that I could barely be bothered by the fact that the wind was blowing the flames dangerously close to the new addition we put on the house, causing much of the siding to melt and warp. My wife got really upset with me and said that this wasn’t the right way to go about winning my stepsons’ respect, and while I can see where she’s coming from, I honestly just think she doesn’t understand the way boys are. Us fellas, sometimes we just like to get a little rowdy.

Fireworks used to be an easy way into a boy’s heart, but kids these days are so distracted with all their iPads and texting and whatnot that fireworks alone won’t rouse their interest. No, you gotta do something next-level that’ll really rock their socks off—something like, say, setting up beer cans inside your new home addition and letting your stepsons shoot them with illegal roman candles you bought them from out of state. Trust me, do this and your stepsons will be slappin’ you on the back and giving you awesome compliments like, “You’re crazy for this one, Never Dad!” and “This was fun, but you’re still a bitch.” They might even surprise you with some lighthearted hazing where they shoot roman candles at your legs and order you dance, which, though scary, can only be perceived as a gesture of acceptance and respect. My wife might disagree, but again, she’s pretty clueless when it comes to guy stuff. Guys just like to razz each other sometimes.

If in the course of setting fireworks off indoors you somehow happen to catch yourself on fire, avoid panicking and instead embrace this as an opportunity to pull off what you imagine your stepsons would describe as a “total boss move”. Instead of doing the whole “stop, drop, and roll” thing like a square, I’d recommend trying the “scream, stay on fire, and run straight through the sliding glass door of your new home addition” approach. Yes, you’ll definitely suffer excruciating third-degree burns all over your body, but it’ll all be worth it when your stepsons visit you in the hospital and inform you that you’ve gone viral in a TikTok video titled “Fire Loser Breaks Door” that they filmed when you were engulfed in flames. Feel free to look it up if you want to see what a cool stepdad looks like.

4. Never use a cooking stove to heat your home.

Using a cooking stove to heat your home is incredibly dangerous, so naturally your stepsons will go absolutely hogwild for it. Wait for a weekend when, say, your wife is going to stay at her sister’s house because she’s “worried about your recent behavior and needs some time to think.” Then crank your stove gas as high as it goes, disable your carbon monoxide detectors, and begin deeply inhaling the air near the burners so that you can, as my stepsons may very well say, “get twisted” off of the gassy fumes. Be aware that you’ll almost definitely experience some nausea and dizziness and probably some double vision and splitting headaches, but you’ll probably also experience the sweet bliss of your very impressed stepsons shouting “Whoa, check it out, Never Dad is fucked-up on stove fumes!” before you slip off into such a deep sleep that you don’t even stir when the boys strip you of all your money and valuables so they can go buy weed.

5. Keep a collapsible ladder in all upper-level windows of your home.

When trying to impress your stepsons, you’ll inevitably run into a situation where you’re forced to flee to the second level of your house on account of a roaring toxic stove fire enveloping everything on the first floor, including the brand-new home addition that you took on a great deal of debt to build. While the wet blankets down at the fire station will tell you that it’s crucial to have collapsible ladders near all upstairs windows in case of emergency, it is my belief that ladders are for pussies, which is exactly what I yelled to my stepsons (who had safely evacuated the home without bothering to alert me—those stinkers!) before jumping out my bedroom window to escape the fire and breaking both legs from the 20-foot fall. This turned out to be a brilliant move on my behalf, as I became the star of yet another viral TikTok video that my stepsons filmed, this one titled “Fire Loser Can’t Even Kill Himself Correctly”. Though my stepsons couldn’t make it to the hospital to visit me this time because they were busy playing video games, and neither could my wife because she’s no longer speaking to me, I know deep down that they all love and respect me more than ever. And all it took was breaking both my legs, suffering extreme burns over 84 percent of my body, and destroying my house in a fire that my insurance won’t cover because I did it on purpose.