5 Magical Cyber Gems That, When Printed Out And Combined As One, Will Arm You With The Awesome Power Of The Internet! 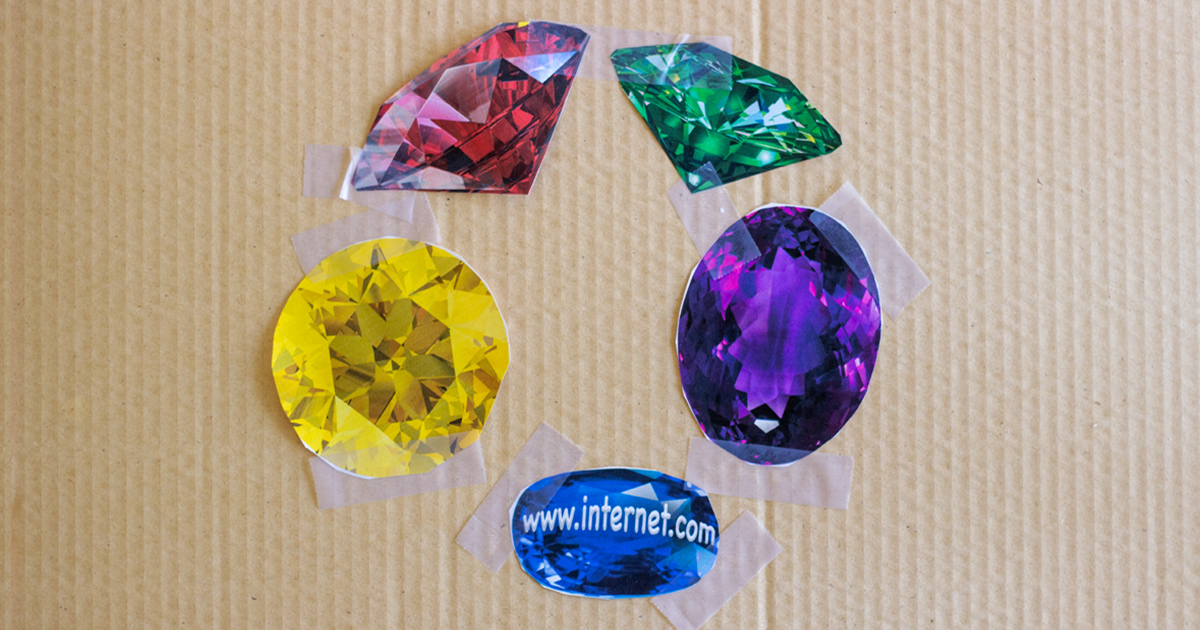 Billions of years ago, a great galactic clap brought the Earth into being, and for eons residual dark energy hummed at the planet’s core, animating the prebiotic compounds that would one day spark life. Over time this unvented energy concentrated into something purer but more volatile, forming a crackling spheroid of heterotrophic might that grew more and more potent until it could no longer be contained, triggering a tremendous eruption of ultralight brilliance that largely dissipated into the stillness of space, leaving behind no evidence of its existence but for five precious gems that absorbed some of its godlike power and then sat undisturbed for many millions of years, waiting to be discovered.

In the year 2014 A.D., ClickHole collected each of these five gems and brought them together as one, producing a dazzling surge of white-hot WiFi and HTML code that refracted up into blazing vectors and swirled into a primordial cyclone of sheer, unalloyed Internet, which we then funneled into a computer and harnessed to bring our site into being. And now we have decided to share these gems and their incredible potential with you, our readers, trusting that you will use them to do good online. To unlock their energy, simply print them out and stick them together with tape or glue, then stand back and cover your eyes so you’re not blinded by their extraordinary intensity.

The Gem Of Email 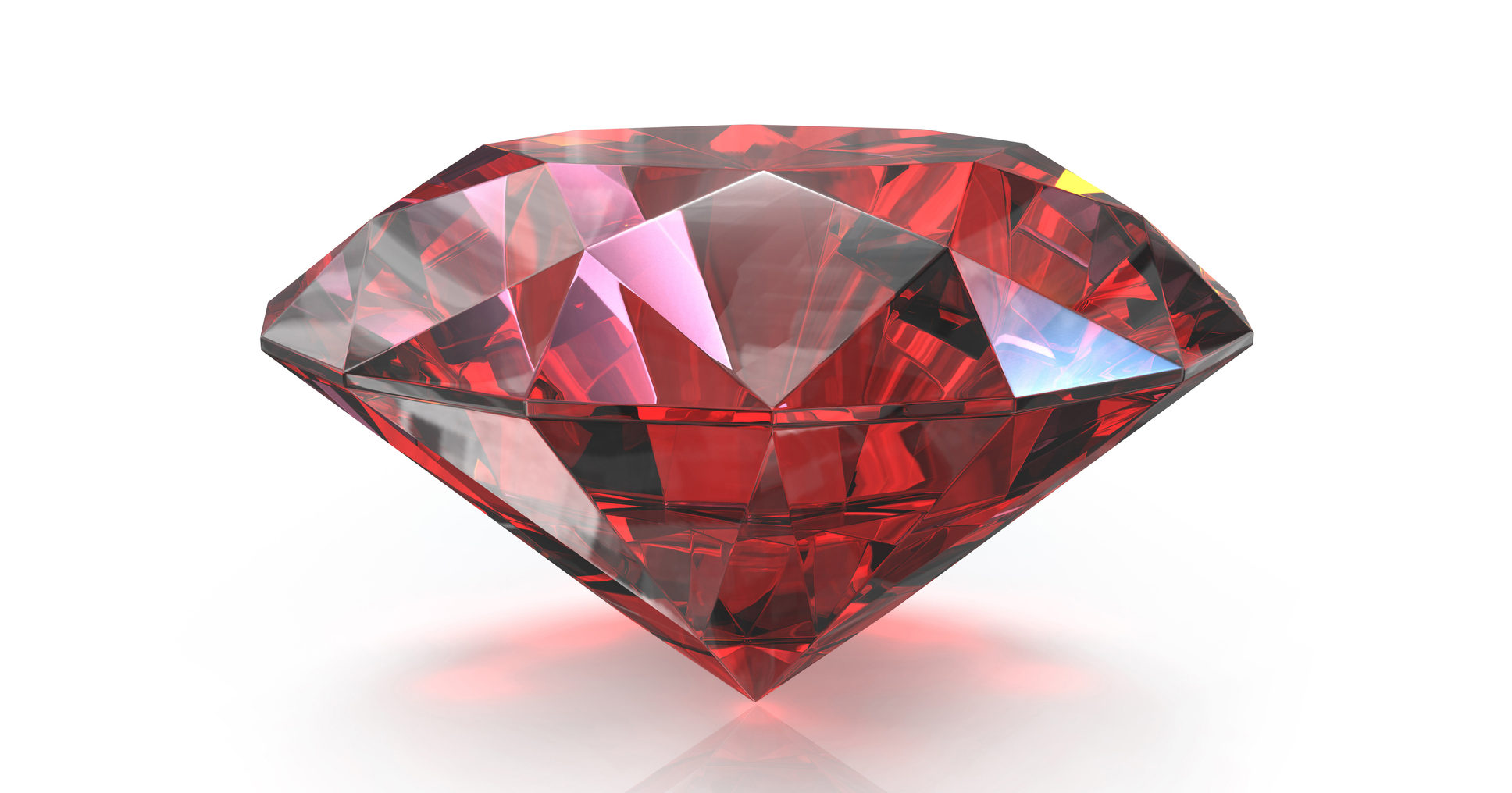 Ah, the Gem Of Email! This dynamic ancient stone is an augur of good fortune online, magnetically attracting nice things to your inbox, such as news that your LinkedIn page is getting clicks or electronic coupons for 20 percent off your next purchase at Old Navy. It also casts away the evil spirits that wish to haunt your inbox with heinous spam and unsolicited catch-up emails from distant college acquaintances you no longer care for. Print out the Gem Of Email and add it to your Wreath Of Gems for protection—it will not fail you!

The Gem Of Laptop 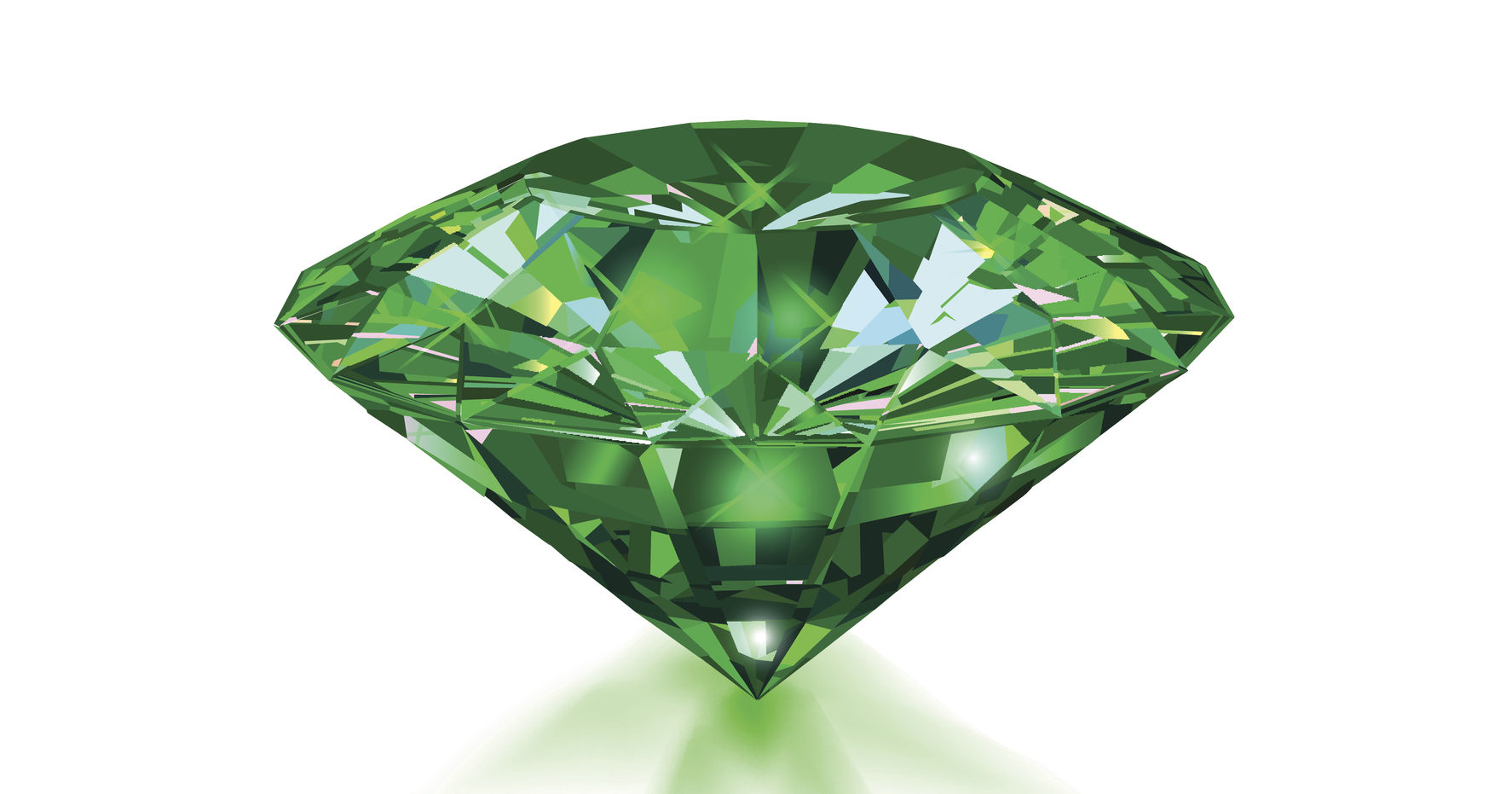 You are now a guardian of the Gem Of Laptop, which will ensure that your computer is never infiltrated by malevolent forces, even if you visit websites that harbor wicked content such as cuss words or scary images of the terrible villain Harley Quinn. But possessing the Gem Of Laptop is a grave responsibility—you must pledge to ensure that it never falls into the hands of an Enemy Of ClickHole, such as Bashar al-Assad or the rude gorilla Oscar the Grouch, who seek to wield it against mankind as a weapon of mass suffering.

The Gem Of Fire 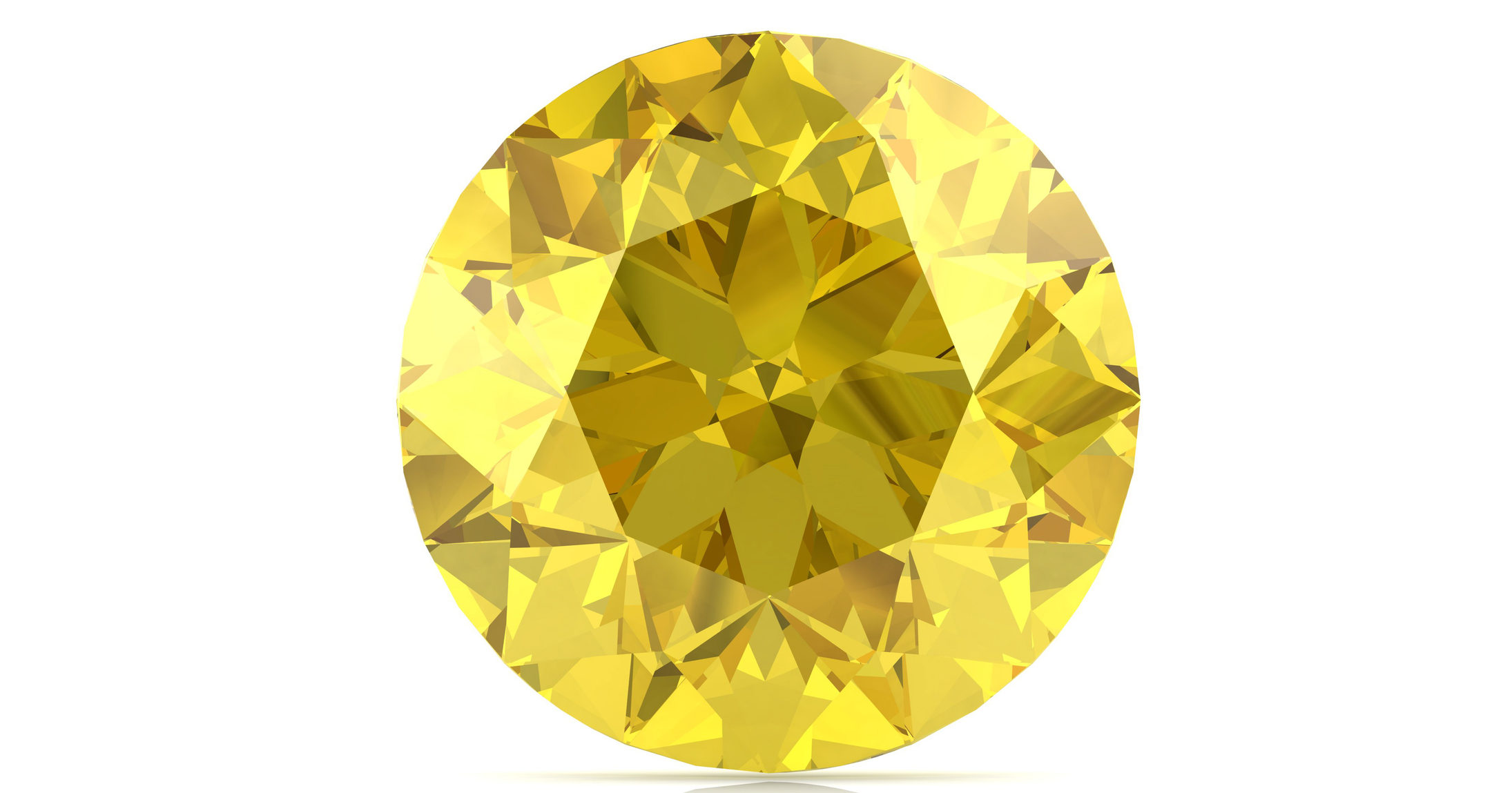 Print out the Gem Of Fire and let its crimson glow wash all over you so that you can be protected from the most horrible fate of all: your computer catching on fire! To activate its defenses, however, you must first charge the Gem of Fire beneath the light of solstice. If the gem is not charged each year during the summer and winter solstices, its fierce light will dim, and it’ll only be a matter of time before your laptop or internet-capable device bursts into flames and melts.

The Gem Of Purple 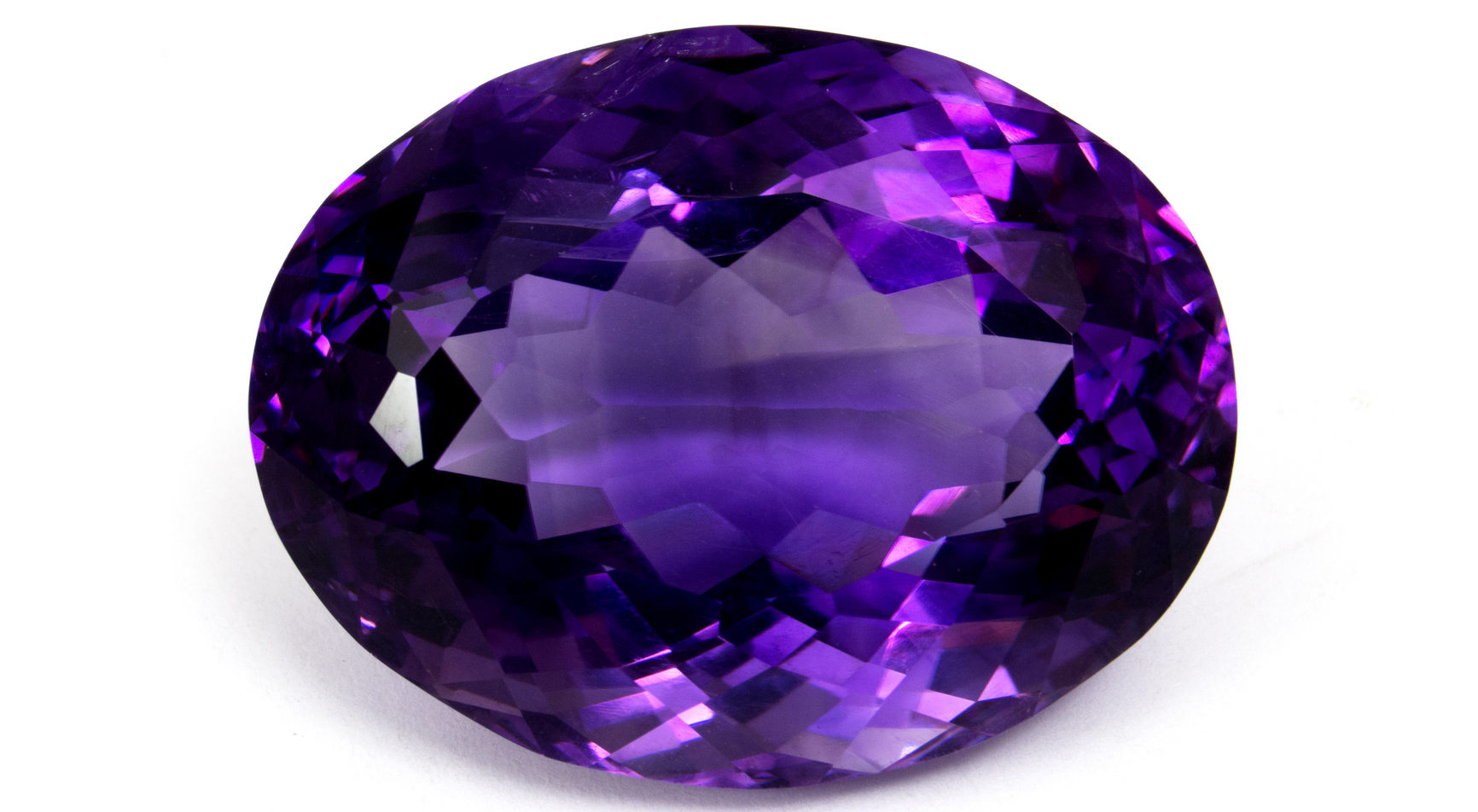 One of the most beautiful Cyber Gems of them all is the Gem Of Purple! The Gem Of Purple shines like a prismatic celestial grape, its breathtaking purple color rendering all who gaze upon it catatonic with awe. This gem is mostly decorative.

But there is a fearsome beast who guards the Webmaster’s Gem, and you must slay him before the gem can be yours. You will not defeat the beast with brawn or wit, nor will he be felled by weapons of man. The beast can only be slain by those who are worthy—those who are pure of heart and certain of their true purpose. If you are not worthy, you will certainly die.

Do you believe in your heart of hearts that you are worthy? If so, then you may proceed. Call upon the strength of your ancestors, approach the beast without fear, and deploy the slider below to vanquish this enemy: 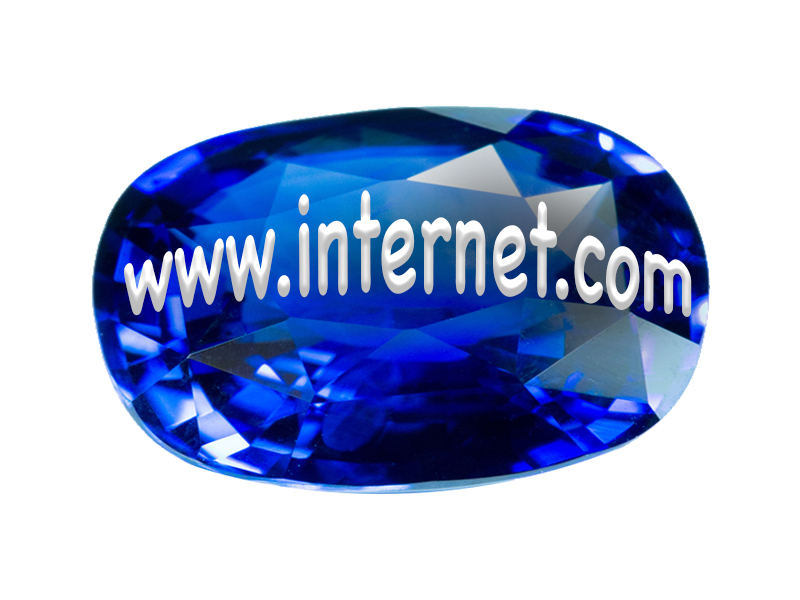 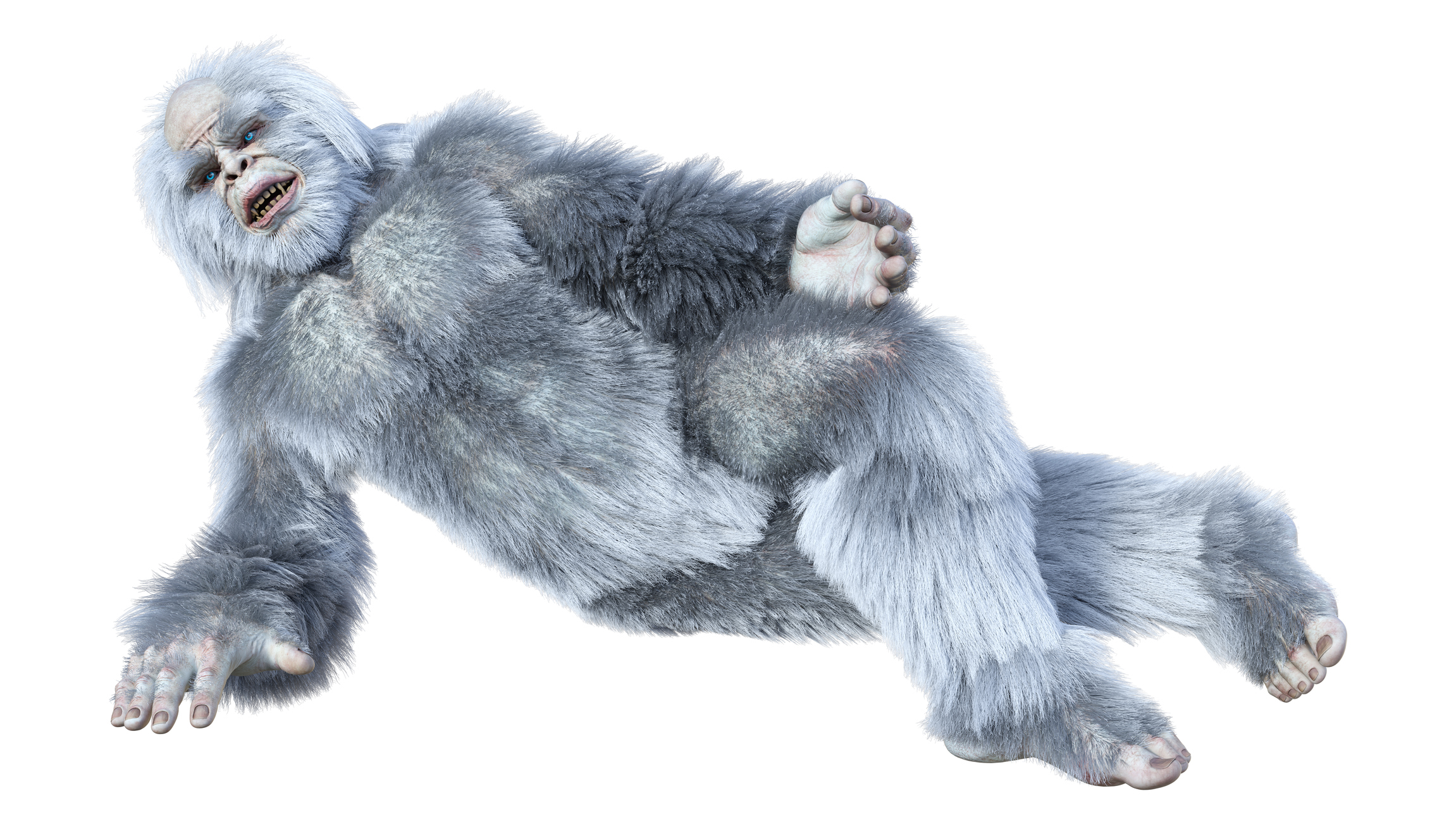 Wow! You did it! You have proven yourself worthy of the Webmaster’s Gem.

Now, take your prize and gather it together with the four other shimmering gems, then ignite their collective power by using the ancient ritual of printing, cutting, and taping them into a powerful, unbroken circle, as demonstrated here:

This is your Sacred Wreath Of Gems, and you must place it near to your computer so that it may protect and serve you at all times. DO NOT GET YOUR GEMS WET! This is of vital importance; they will not work if they’re wet. If you would like to bring them into the bathroom with you to admire while sitting on the toilet, be sure to first secure them inside a dry Ziploc bag.

Besides that, do what you will with your gems, and surf the web with confidence knowing that these miraculous stones give you virtually unlimited power as an internet user. Do not lord your powers over others, but do not hide them either, for you are now a Keeper Of The Gems, and thus it is your solemn duty to spread goodness and viral content to every corner of the web. Surf, surf, O Protected One, for it is your destiny! Godspeed.