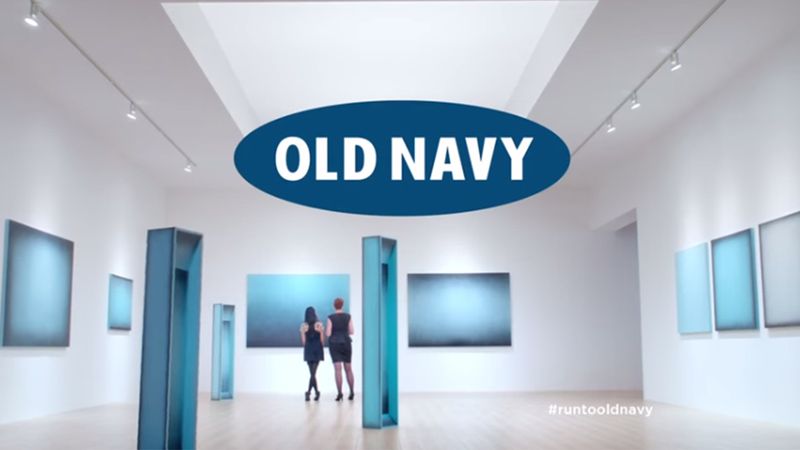 Prepare to have some of your favorite movies ruined. You never noticed this blatant product placement right in the middle of the plot.

We loved this quirky romantic comedy about people dancing in the park when it first premiered in 2006, but it’s difficult not to be slightly turned off by the film’s constant close-ups on Old Navy clothing items and sly nods to Old Navy’s “Stripes All Around” campaign.

It was the superhero blockbuster of the summer. Many of us even watched this film multiple times. Unfortunately, the producers couldn’t resist throwing in some tacky product placement by making all the characters wear Old Navy clothes in each and every scene.

It was easy to get swept up in this magical world where flip-flops are just $1 for a single day, but it’s hard not to notice how every single flip-flop is obviously angled to perfectly display the Old Navy logo to the audience. The filmmakers really don’t respect our intelligence at all.

We’re huge Parks And Rec fans, so we went to see Amy Poehler’s new dark indie comedy on opening day. She was amazing in the role of a stuck-up art critic who eventually learns a little bit of humility and discovers that what truly matters in life is that jeans start at $19. Not sure why she had to cheapen the whole story by throwing in several obnoxious references to Old Navy, including having an annoying #runtooldnavy hashtag on screen for the film’s entire run time!

This powerful documentary about the ins and outs of clothing stores and the corporate giants behind them had all the makings of a tremendous, eye-opening exposé on America’s retail industry. Sadly, to finance this film, the director clearly had no choice but to accept product placement from numerous brands, including Gap, Banana Republic, and Old Navy. Bummer!