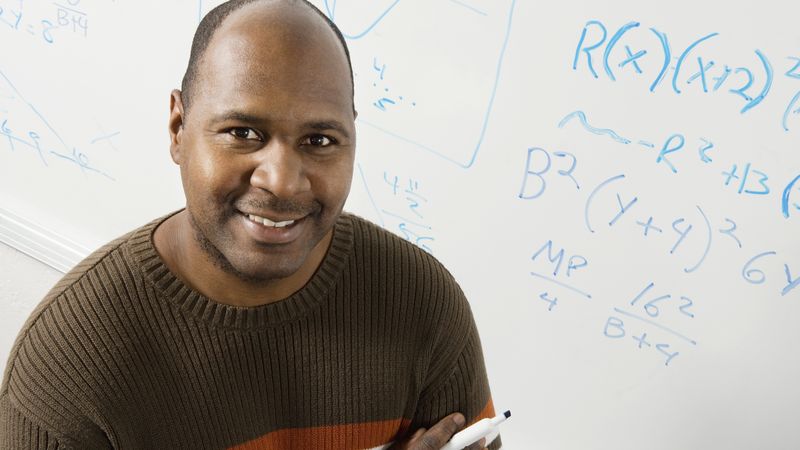 A do-over. A mulligan. A fresh start. We all think about how we’d pick differently in life if given a second chance, and most people seem to know exactly how they’d use it.

If this auto mechanic could hit a reset button and do it all from the beginning, he definitely would’ve pursued acting, landed a role in The Usual Suspects, and gotten that 1995 Best Supporting Actor Oscar he always wanted.

When this claims adjuster looks in the mirror every morning, he sees a man who should be starring in a hit Netflix show while also acting as a spokesman for E*Trade in a currently airing series of mildly entertaining television commercials. If only he were given a chance.

If this hair stylist could travel back in time and start over, she’d be on her way to 2004, where she’d play Bobby Darin in Beyond The Sea, even if her decision to do her own singing would be widely panned by critics.

Fifteen years ago, this algebra teacher would have said that if he could do it all over again, he would have gotten his master’s degree or married his high school sweetheart. But then K-PAX came out.

What would this administrative assistant do if given a second chance at building her life from the ground up? She’d host SNL twice—once in 1997 with musical guest Beck, and again while promoting her work in Superman Returns in 2006 with musical guest Nelly Furtado. Total no-brainer there!

Brought to you by Redd’s Apple Ale