5 Pictures Of Dolly Parton Dunking That You Can’t Find Anywhere Else…Because They’re Fake, Okay?! They Aren’t Real! We Made Them In Photoshop So You Would Like Us 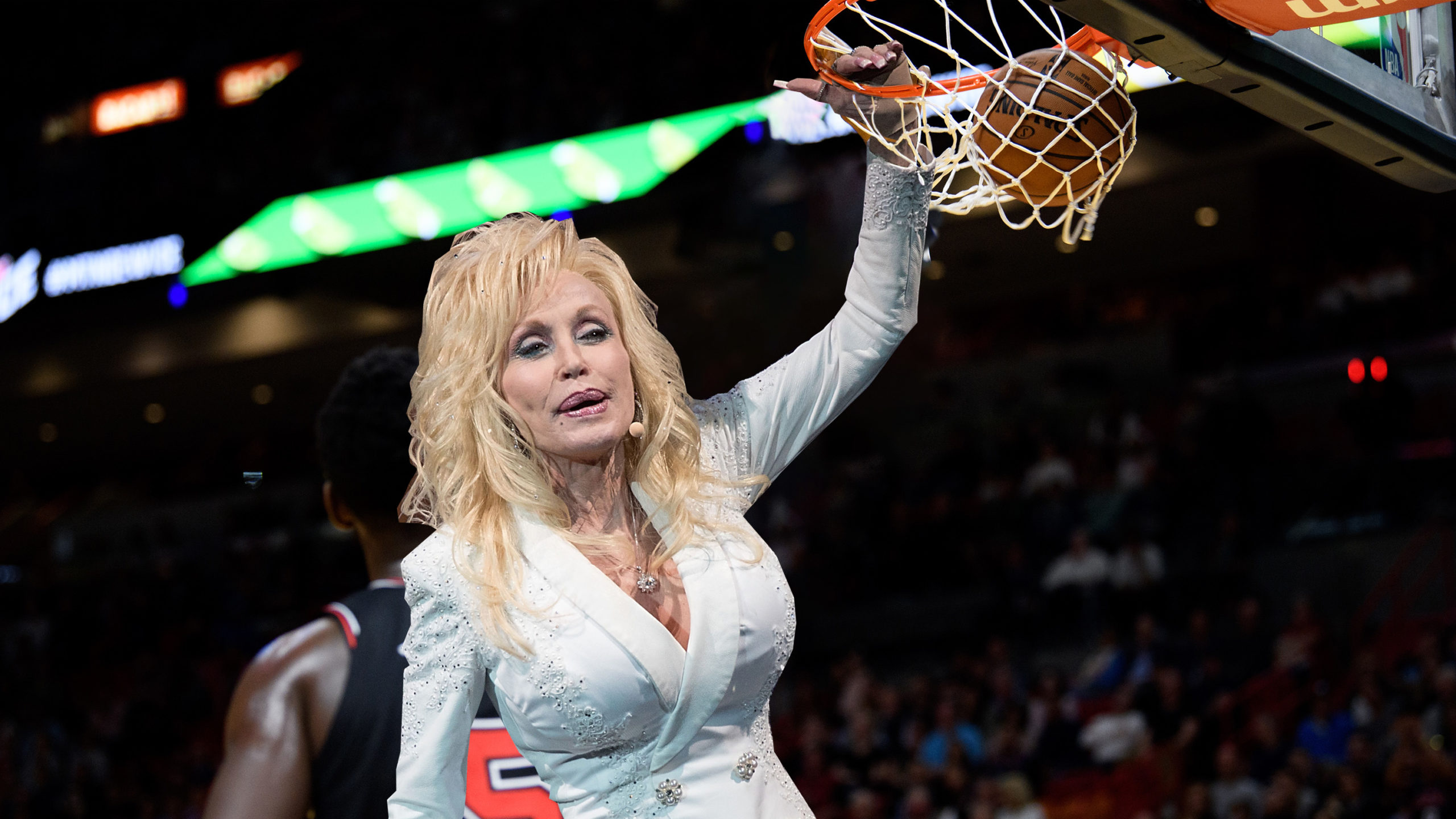 These five incredible, one-of-a-kind pictures of Dolly Parton dunking are absolutely mind blowing—so if you love Dolly Parton and love basketball, you are seriously going to want to give these a share, pronto. Trust us, these never-before-seen photos of the queen of country herself performing absolutely epic dunks are going to make your day…but…fine, we’ll say it…they’re fake, okay??? You’re right, you’re right, they’re totally fake and we only made them in Photoshop to get your attention. Are you happy now?????

Holy shit—this is one awesome photo of Dolly Parton making an absolutely badass dunk to win a playoff game for the Chicago Bulls. You won’t find a picture like this on any other website….because we made it up, we made it all up, it’s all just a stupid Photoshop!!! We’re sorry!!!! We just wanted one special photo nobody else had!!! Other websites have such awesome, crazy photos, and we just thought maybe if we had one you’d like it and you’d want to look at our site, too. But it was stupid. It was stupid to lie. God, we’re so stupid.

Yes, this absolutely sick photo of Dolly Parton getting showing off her incredible ups in a pickup game is fake, all right??? We just cut out a picture of Dolly Parton and put her in the air next to a basketball hoop. Okay?? Is that what you wanted to hear??? That we’re desperate?? That we just wanted you to look at our article and comment “Wow, I had no idea Dolly Parton played basketball, these pictures are amazing”? Because that’s the truth. Anyways…sorry…this isn’t your fault. We’re not mad at you. You’re awesome…

We purchased the only existing copy of this photo straight from Dolly Parton’s estate, and…oh, who are we kidding???? We thought this one might be more convincing because we stretched Dolly’s legs out to make her look like she would be tall enough to dunk, but everyone knows that Dolly Parton is super short. We stayed up all last night making this Photoshop and just praying that maybe you would believe it. We don’t know what we were thinking. It’s just that you’re so cool and everything, and we hoped that…ugh…nevermind.

All right, YES, we probably shouldn’t have Photoshopped this picture of Dolly Parton winning the 2017 NBA Slam Dunk Contest and then told you it was real. We lied ONCE!!! Is that so bad??? We TRIED to find real photos of her dunking but they’re just not out there. Don’t tell anyone we lied, ok???? This won’t happen again, we promise.

Maybe if you weren’t so fucking hard to impress we wouldn’t have had to fake this amazing vintage photo of Dolly dunking on Larry Bird. Ever think about that??? FUCK you and your stupid standards, and fuck your obsession with looking at the coolest photos on the internet!!!! Seriously, fuck you!!!

Okay, sorry, you didn’t deserve that. Look, we know we messed up. Please let us make this right. We can give you five regular basketball photos. We can give you five regular photos of Dolly Parton. No, they won’t be as exciting as Dolly Parton dunking, but they’ll be real. Does that sound okay?? We’ll do that if that sounds good! Just tell us what you want and we’ll get it done! Please. We’ll do anything.