5 Things That Are Pretty Much Round 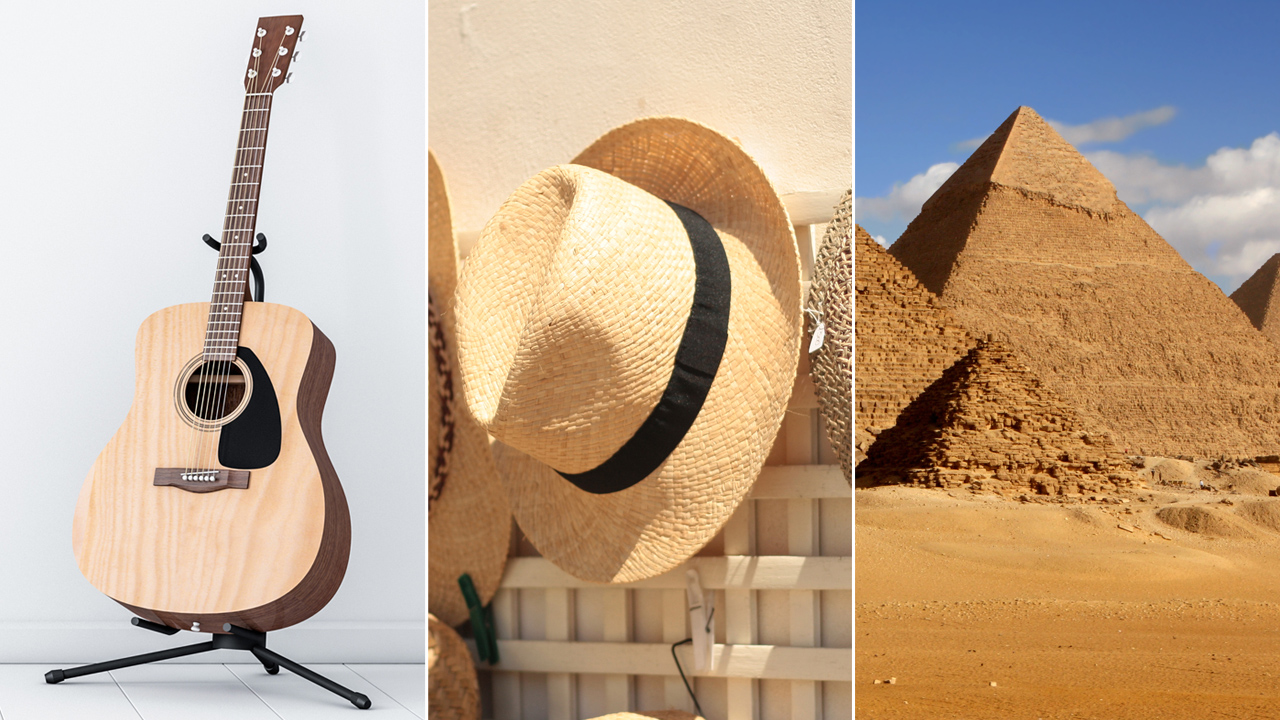 They aren’t all the way round, but if you’re looking for five things that are pretty much round, here’s a handy list.

A guitar may not be 100 percent round, but you’ve got to appreciate that it’s pretty close. Sure, guitars have long, straight necks, which aren’t round, but they also have multiple curves, which are classic hallmarks of round items. The bottom line is that you can call a guitar round without being too far off base.

At first Panama hats might not seem round, but when you consider the fact that they aren’t sharp and don’t have any corners, you can see that they have an overall round vibe. If you’re looking for an object that’s pretty much on the round side of things, a Panama hat will usually fit the bill.

If it’s not a box, it’s round. The pyramids do not have enough sides to be boxes, so they can safely be considered round.

Generally, anything you can gather into a big clump is at least 30 or 40 percent round—meaning that dirt makes it at least to the one-yard line as far as roundness goes. Yes, you could probably get rounder, but if you’re looking for a round thing in a pinch, dirt should more or less do the trick.

Most babies deserve a lot of credit for being about three steps away from full-on round. Are they completely round? Not exactly. But if you’re looking at a baby, you’re most likely looking at something that’s just about round.