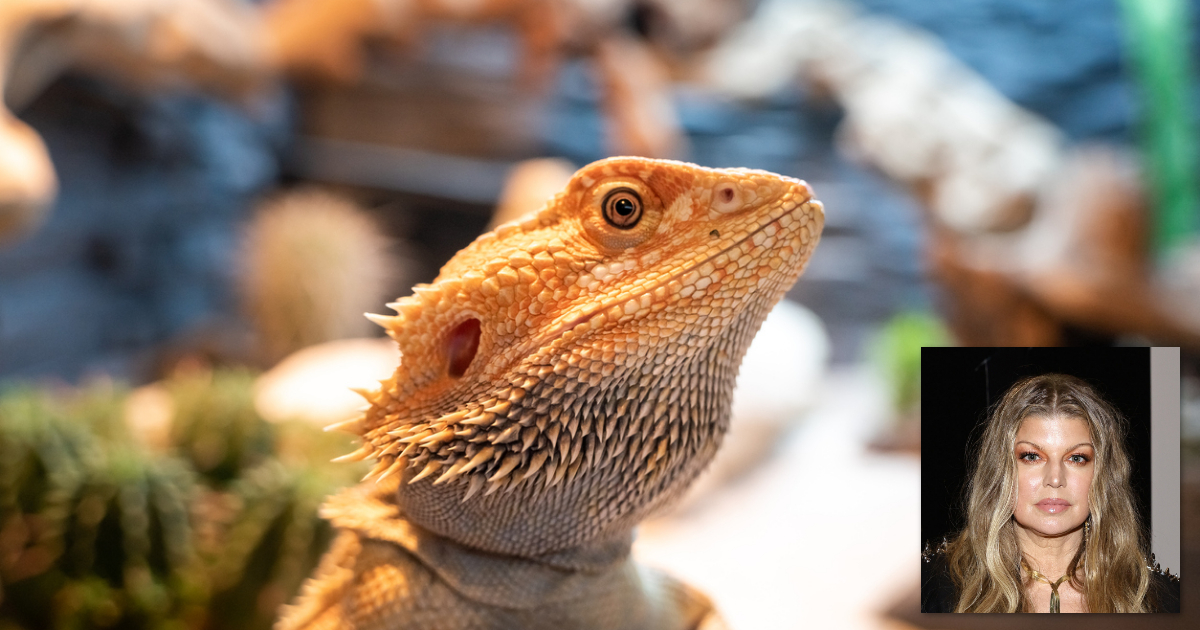 Just because you know that your pet lizard is the reincarnation of Fergie doesn’t mean that everyone else understands that, too. Stand up for yourself and your lizard with these 5 epic clapbacks to use when your friends try to tell you your lizard isn’t alive with the spirit of The Black Eyed Peas singer.

1. “If my lizard isn’t the reincarnation of Fergie, then why does it do a little dance whenever it hears Fergie sing?”

From the moment you first saw your lizard bobbing its head along to Fergie’s verses in “I Gotta Feeling” through the glass of the pet store window, you understood that you weren’t looking at an ordinary reptile, but rather the reincarnation of Fergie herself. To this day, whenever your lizard hears Fergie sing—even something off her critically panned second solo album—its head starts moving in what is clearly a literal nod to the fact that it is possessed by the spirit of Fergie. One sight of your lizard shaking its thang to “London Bridge” and your friends will know they were wrong to ever question you.

2. “Fergie doesn’t need to die in order to be reincarnated because my lizard is a time traveler from the future.”

Chances are, your friends are going to pull the “but Fergie’s not even dead” card to discredit your claim—but clearly, that doesn’t matter since your lizard is a time traveler from the future. This should be obvious to anyone familiar with your lizard, given that it is never surprised by current events and can watch even the most tragic news stories break on CNBC while maintaining its stoic expression. So while you might not know when Fergie’s current mortal form will die and her spirit will enter your lizard, all that matters is that you know it will.

3. “So what if my religion doesn’t believe in reincarnation? My lizard’s does.”

If your friends try bringing up the fact that Episcopalians don’t believe in reincarnation, simply show them your lizard’s Ganesha statue that it uses as a bed/toilet/food bowl. They’ll be eating their words in no time.

4. “If my lizard isn’t possessed of Fergie’s spirit, then why haven’t you ever seen my lizard and Fergie on the same festival lineup?”

While it’s incredibly obvious to you that the reason your lizard and Fergie have never been booked on the same lineup even though they’re both incredible musicians (Fergie – singing/hip hop; your lizard – jazz guitar/vaporwave) is that it would cause to a tear in the fabric of the universe which could suck both your lizard and Fergie into a black hole for the rest of time, it may not be so cut-and-dried to your friends. Frankly, if this point doesn’t get through to your friends, we’re not sure what will.

5. “Just because my lizard recites Winston Churchill speeches doesn’t mean it’s the reincarnation of him instead of Fergie.”

6. “Then how about you explain THIS!” 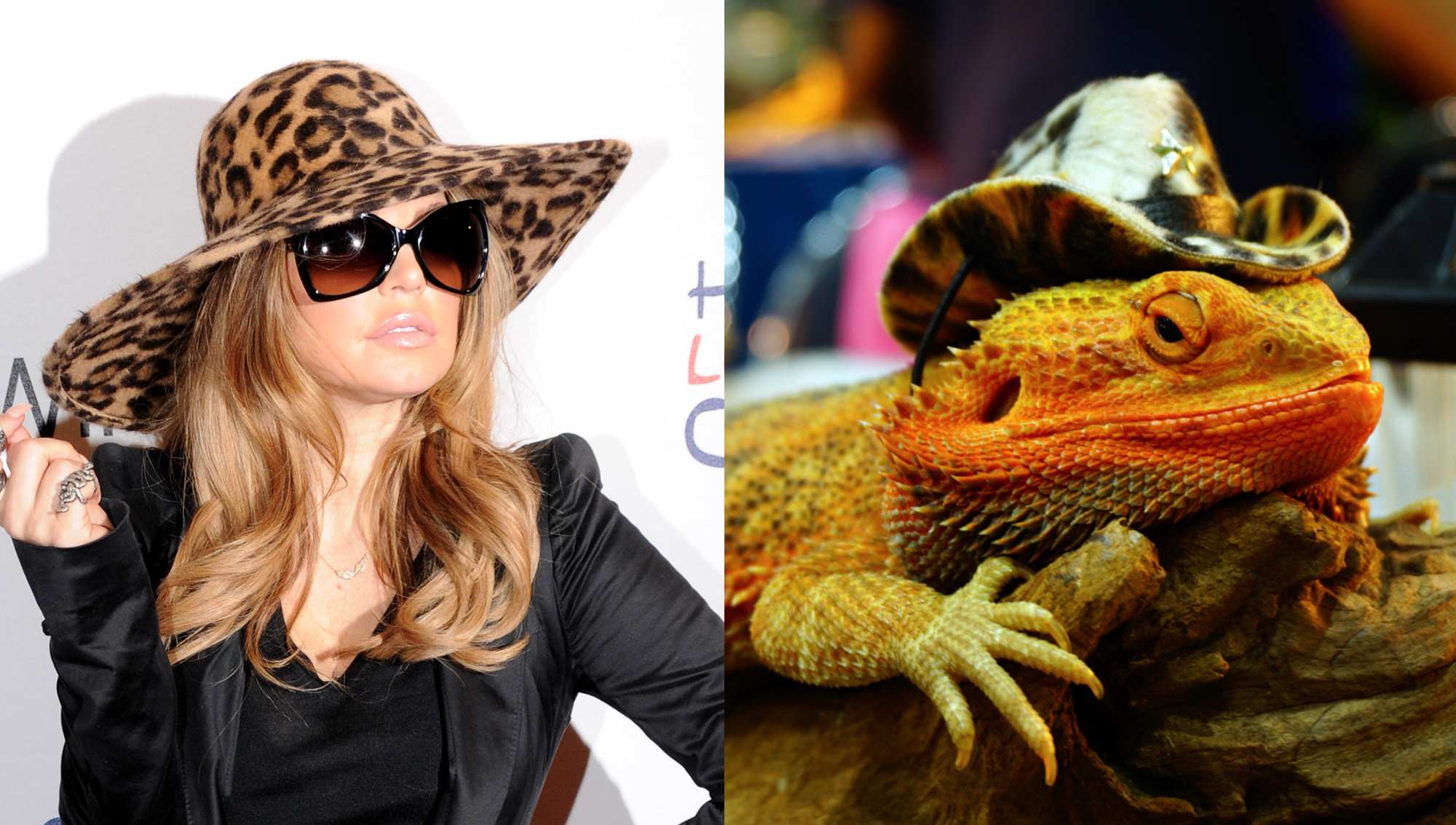 Keep this photographic evidence ready to go and it’s guaranteed to shut up any naysayers, because a hat like that would look stupid on any lizard who wasn’t filled with the spirit of Fergie . Boom. Boom. Pow.