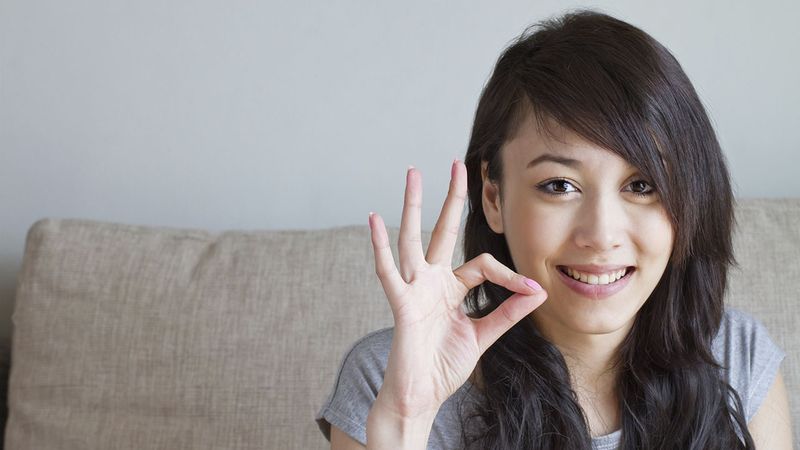 They may be acceptable at home, but try one of these six gestures while you’re overseas and you could find yourself in hot water fast.

1. Don’t use this hand gesture in Turkey, as it means “Your mother wears a large hat with the word ‘Whore’ written on it in fancy lettering.”

2. If you find yourself in Chile, try to avoid this gesture, which translates roughly to “Go ride your brother’s horse to the horse meat factory while he is pleasuring your wife.” In 1955, President Eisenhower accidentally did this gesture to Chile’s president 17 times in a row. Yikes!

3. In Mongolia, doing this means “You have been selected as the prime winner of the tacky asshole sweepstakes, King Dickhead.” Watch out, because it looks dangerously close to the American gesture for “Hello, we are soon to be friends, you and I.”

4. Oof. Don’t do this in Kenya unless you want to tell someone to “Get fucked in half by a quality, well-made Pontiac.” They will get very angry, no matter how much Pontiac stands for American ingenuity.

5. Do this in Switzerland and you are telling someone “A fox wears a hat and works to feed his family, who are foxes who he loves.” This insulting gesture has led to over 130 deaths in the country in the past year alone.

6. You’ll probably start a fight if you do this one in Nicaragua, where it means “The Condescending Wonka meme I would make for you would be captioned ‘Tell me again how you aren’t a church made of excrement.’” This is the country’s national insult.