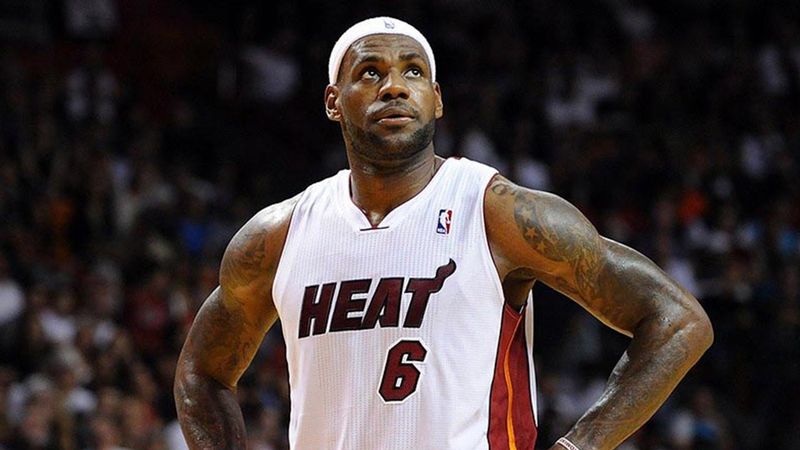 LeBron James’ blockbuster decision to return to the Cleveland Cavaliers has dominated the front page of the sports section, but that doesn’t mean other teams aren’t making major moves under the radar. Here are the six biggest recent NBA announcements:

1. In an effort to make basketball games more exciting, the NBA announced there is no longer a maximum number of players that a team can have on the court at one time.

2. The Charlotte Hornets, Golden State Warriors, Denver Nuggets, and Houston Rockets all announced plans to change their team names to The Redskins.

3. Boris Diaw proudly announced that he had given birth to a healthy litter of 15 tiny Boris Diaws.

4. The NBA announced a new rule declaring that after every slam dunk, time is called, and each player on the court has to step up to a microphone and talk about what that slam dunk meant to him.

5. Immediately following the loss of LeBron James, the Miami Heat announced that during a normal workout session, an enormous swarm of locusts landed on Dwyane Wade while he was bench pressing, leaving nothing but a skeleton.

6. Correcting a longtime oversight, the league officially announced that holes would be cut into the bottoms of baskets to allow the ball to conveniently fall through and to minimize downtime and ladder injuries.