6 Myths About The Vagina That Lucas Has Already Debunked At 13 Years Old, Dude’s An Absolute Legend 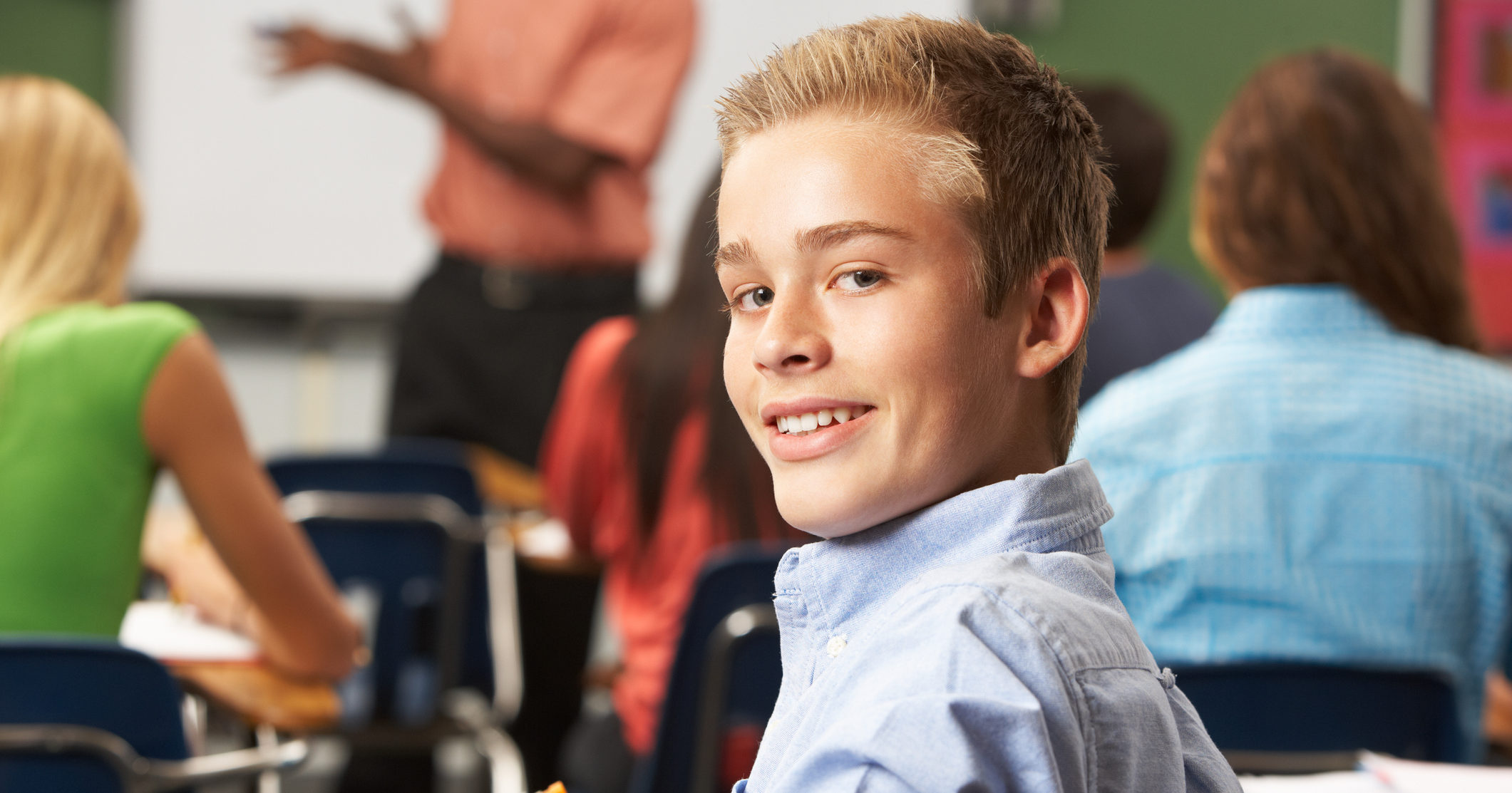 Lucas might only be in the eighth grade, but the dude seriously knows his shit when it comes to misinformation about vaginal health. Here are six myths about the vagina that our main man has already debunked at just 13 years old. What a goddamn legend!

So, the other day, the homies were all calling each other douchebags while waiting to get picked up after basketball practice, and Kevin was like, “Do you guys even know what a douchebag is? It’s a plastic bag girls have to use to clean out their vaginas.” Everyone was just gonna take his word, but then Lucas, being the fuckin’ king he is, turned that shit into a teaching moment by explaining how products like douches are actually mad unnecessary because the vagina can mostly clean itself. And then Kevin was like, “Nah, dude, ask any girl, they have to wear douchebags all the time so their pussies don’t stink,” at which point Lucas straight-up WENT OFF on him with facts about how fragrant products can cause irritation or even bacterial infection, and all you need is mild soap and water to clean the vulva. It was fuckin’ nuts, oh my god. Like, how does a 13-year-old know all this shit?!?

Witnessing Lucas debunk this one was absolutely epic. Last week at lunch, Lucas overheard some girls at the next table talking about discharge and how it was gross and you needed to go to the doctor for it. Then Lucas, chill as hell, calmly leans over to them and is like, “Nah, nah, that shit ain’t gross. Discharge is natural, and all women experience it to some degree—just depends on what’s normal for your body. There’s really no reason why you’d need to reach out to your healthcare provider about discharge unless you notice, like, crazy-ass sudden changes happenin’ down there. Otherwise it’s all good.” Like, damn, the dude even knows more about this shit than the girls. So tight!

Okay, so last week one of the guys was sayin’ all this shit about how he heard that a girl’s vagina keeps getting more and more stretched out every time she has sex, and then it gets, like, CRAZY stretched out when giving birth—like, to the point where it’s just dangling all loose like a sweatshirt sleeve, and it stays like that for good. But, of course, our boy was there to hit him with the cold truth. Luc went into this, like, 10-minute explanation about how it’s a common misconception that childbirth permanently wrecks your shit, saying that, while it’s true that the female genitals can experience some change with childbirth, the fact is that the vag is a muscle and it can totally bounce back after popping out a baby. Then he was all like, “What’s crazy is that lots of pregnant people don’t even know this shit—that’s how pervasive a myth like this can be. It’s fucked up.” And then everyone kinda just nodded like, Yeah, that is fucked up. He really opened everyone’s eyes that day. It was dope.

Did you know that having severe period pain is something you should ask your doctor about? None of the homies knew that—at least, that is, until Big L came around and educated their stupid asses. The whole crew was hangin’ outside Dairy Queen a while back, and Connor was saying some shit about how when girls get their periods, the pain is so nuts that they gotta take, like, a whole week off school and just lie in bed suffering. Lucas heard this and just sorta shook his head and laughed a little, and then he stopped eating his Dilly Bar for a sec and was like, “Hold up, what?” He then put Connor in his place with all these facts about how menstrual pain should generally be pretty manageable and if a girl is hurting so bad that she has to miss a week of school, then something’s probably wrong. Then Connor was like, “Dude, I’m not lying, my big sister misses, like, five days of school a month because of her periods.” Lucas looked real concerned when he heard this, and he was like, “Damn, bro, she shouldn’t be hurting like that,” and then he urged Connor to tell his sister to go to the doctor because she might very well have something called endometriosis, and if so, there are definitely some solid options she could look into for managing the pain. Like, c’mon, that’s some smooth shit right there. The dude can’t even drive yet but he’s spittin’ truth about menstrual pain like a seasoned gynecologist!

Last year, when everyone had to watch the childbirth video during the sex ed unit in health class, there was this wild close-up shot of a woman’s vagina, and one of the boys in the back of the room piped up like, “Damn, look at all them pubes—that coochie’s dirty as hell!” But without missing a goddamn beat, Lucas turned around and invalidated the fuck out of that myth, saying, “Actually, there’s nothing unclean about pubic hair, and how you choose to groom your body is totally up to you. Hair, no hair, some hair? It’s all fresh, bro.” It was crazy. Like, even the health teacher was impressed. Lucas is the GOAT.

Yo, so this is secondhand intel here, but Cody told this crazy story a while back about how he went over to chill at Lucas’s house and Lucas’s older sister was talking to one of her friends on the phone about how she wanted to get an IUD but was worried it could make her infertile. And you can probably guess what happened next. Yep, Lucas debunked the fuck out of that shit. He was apparently like, “What year is it, dude?” And she was like, “Um, 2020.” And Lucas was like, “That’s right. And the only model of the IUD that caused infertility stopped being produced when?” His sister was silent, and Lucas said, “The 19-fucking-70s. An IUD makes you no less likely to get pregnant than people who never had one. You’ll be totally fine, sis, though—real talk—you should be mindful of the differences between a hormonal IUD and a copper one when deciding what’s right for you, as there are pros and cons for each.” AND THEN HE FUCKING GAVE HER A PAMPHLET! Like, holy hell! That’s some legendary shit right there. Seriously, Lucas is the fucking man.