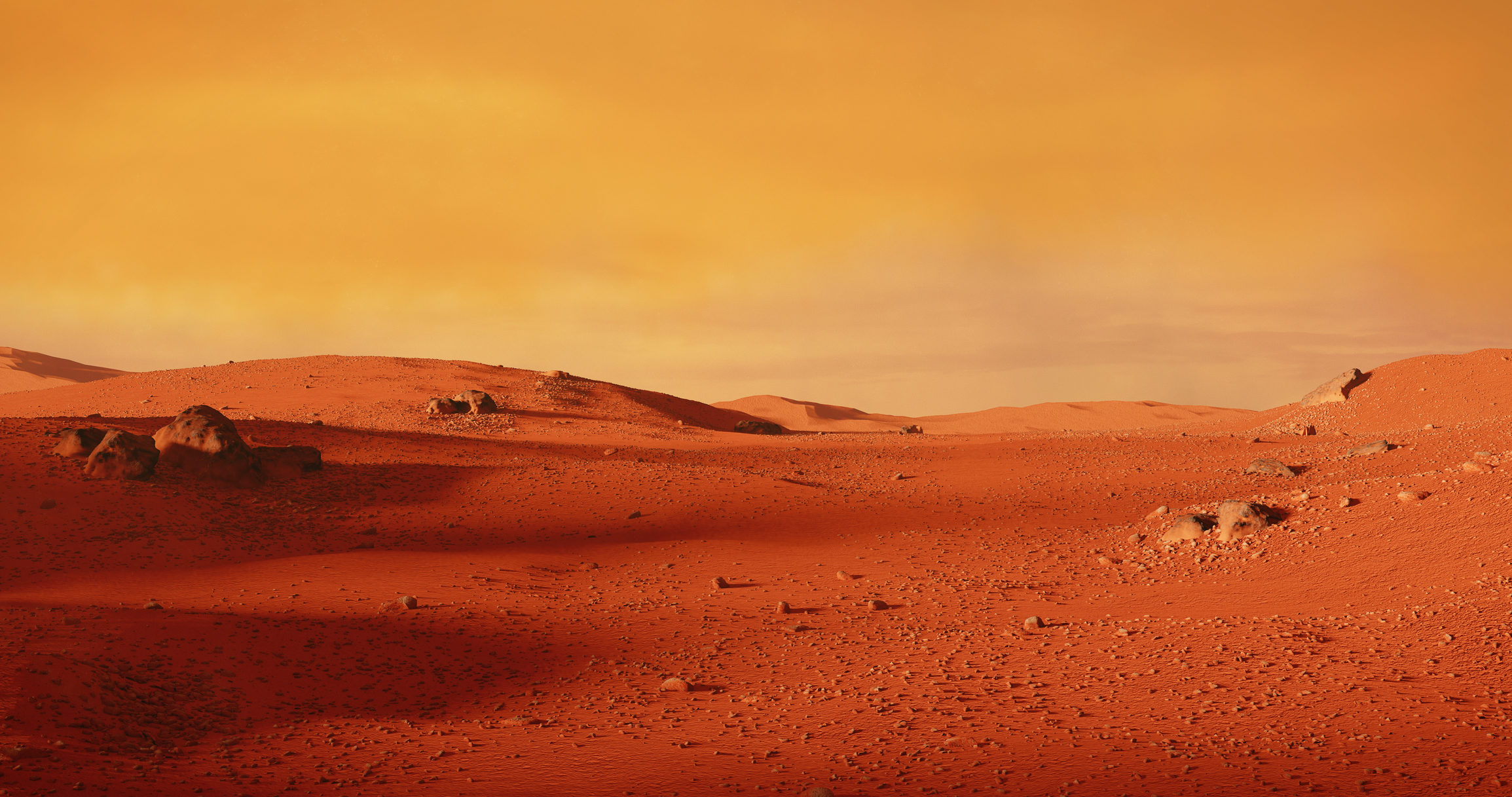 Billions of years ago, Mars was abundant with water. But eons of ultraviolet radiation evaporated its rivers and oceans, rendering the Red Planet arid and uninhabitable. These photos of the desolate Martian surface will make you grateful for being raised in a town with two Burger Kings. 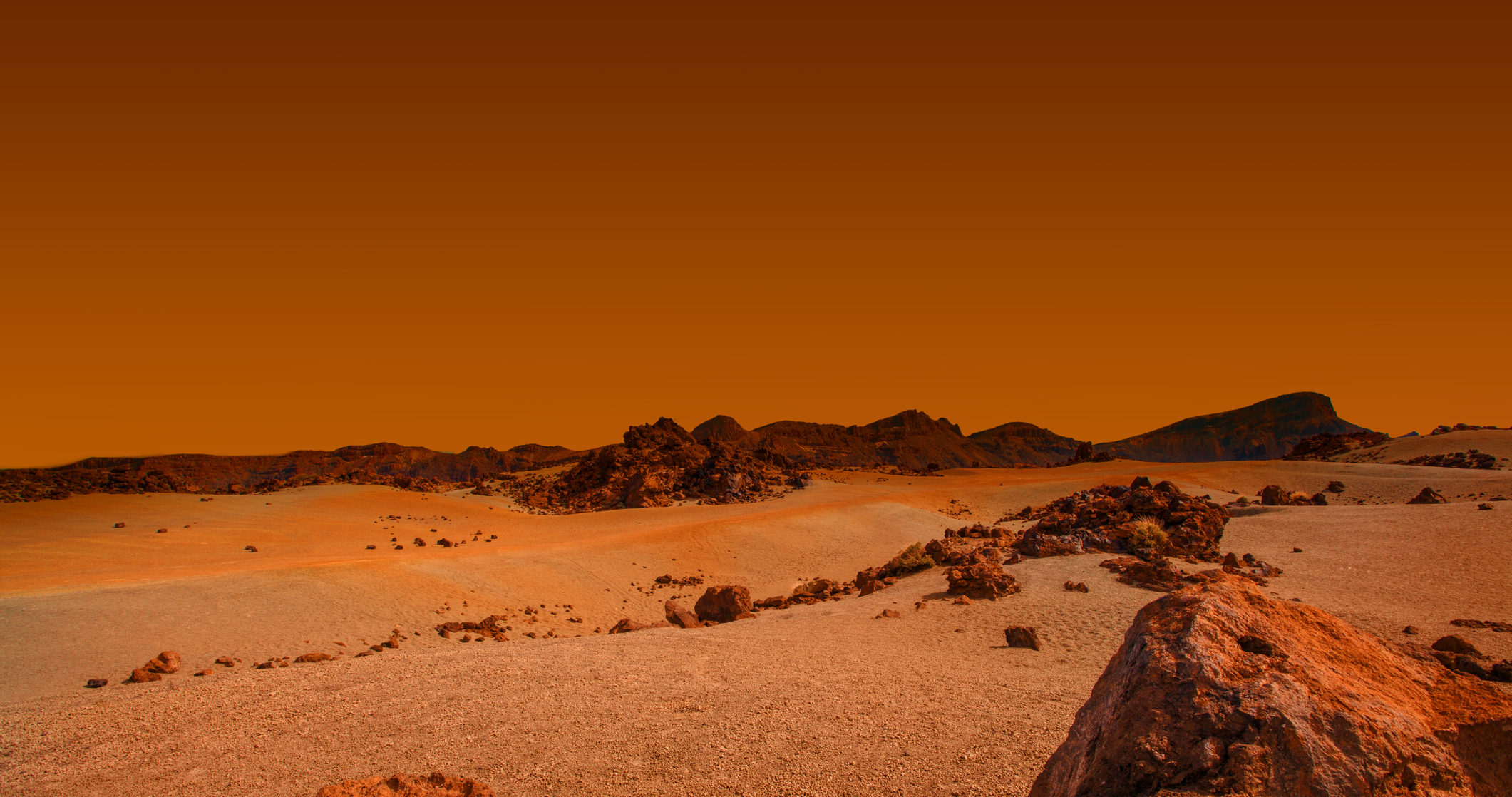 A hostile, freezing wasteland. Nothing but rocks, dust, and craters in every direction. That you grew up in a town with two Burger Kings—just 1.5 miles apart from each other, both within biking distance from your house—must feel like a blessing compared to the haunting emptiness of the Martian surface. 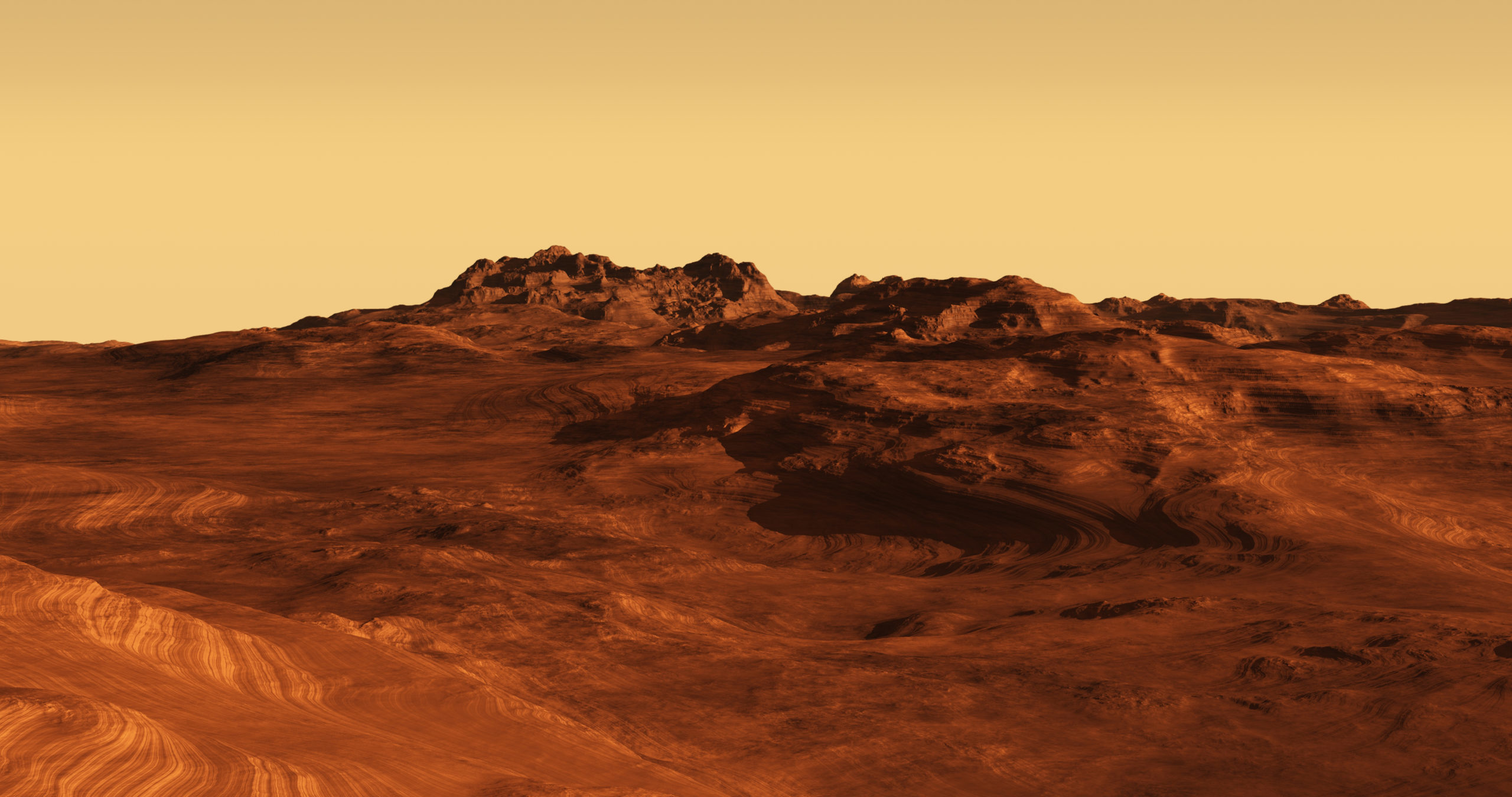 With human civilization 211 million miles away, the sense of isolation in this fallow valley on Mars is overwhelming. Not a single Burger King in sight, let alone two of them. Nowhere to grab a late-night Whopper or Cini Minis. Just dead continents of rust-red dirt and the endless howling of the unheard wind.

Coming from a town with more Burger Kings per square mile than public parks, it’s deeply unsettling to gaze out at the vast, airless deserts of Mars knowing that you could drive around for all eternity and never encounter a single Burger King, or even a Hardee’s for that matter. Cup your hands over your ears and you might think you hear the voice of a distant drive-thru worker crying out through the muffled roar of space, but it’s a ghastly hallucination. There are no drive-thru workers here. There’s no one at all. 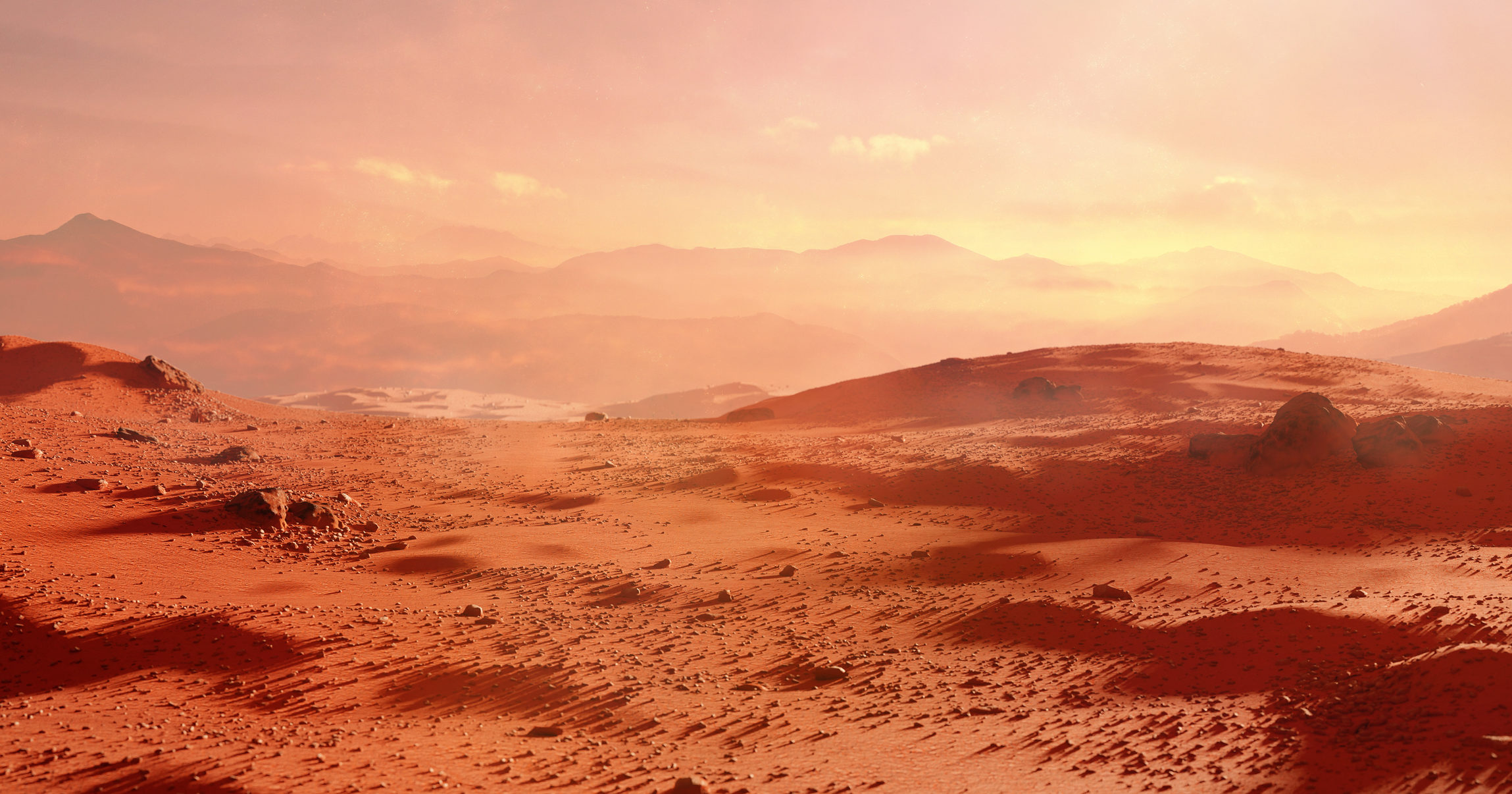 Remember when Burger King had Shake ‘Em Up Fries? The thing where you’d pour the little packet of cheese dust into the takeout bag, toss your fries in, and shake it? And you and your middle school buddies made a summer afternoon of scootering from one Burger King to the other to eat Shake ‘Em Up Fries and Hershey’s sundae pies until you got sick? There is nothing even close to that kind of experience in this infertile Martian valley. Just loneliness on a cosmic scale. 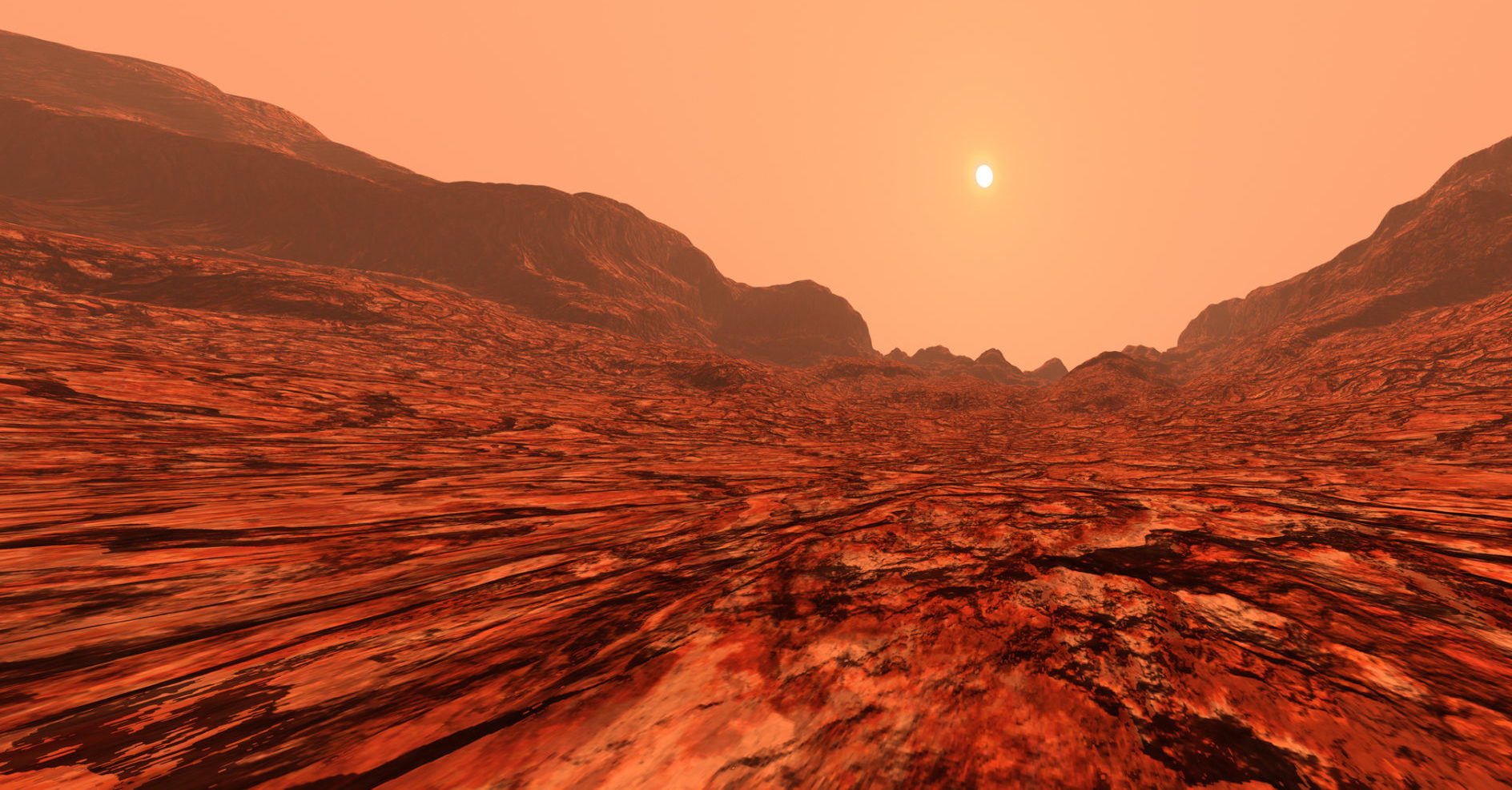 Mars and your hometown’s multiple Burger Kings exemplify the polar extremes of our solar system’s planetary environments. On the one hand, dust storms are about the only time anything moves on Mars, stirring up gusts of red debris until the harsh whirlwinds fade and the surface settles back to a deathly calm once more, still and forsaken until the next dust storm blows through. On the other hand, back in 2002, when one Burger King ran out of Men In Black II kids meal toys, your dad drove to the other Burger King in town to see if they had them since it was literally just, like, a three-minute drive—a convenience that’d be inconceivable out in the martian abyss. 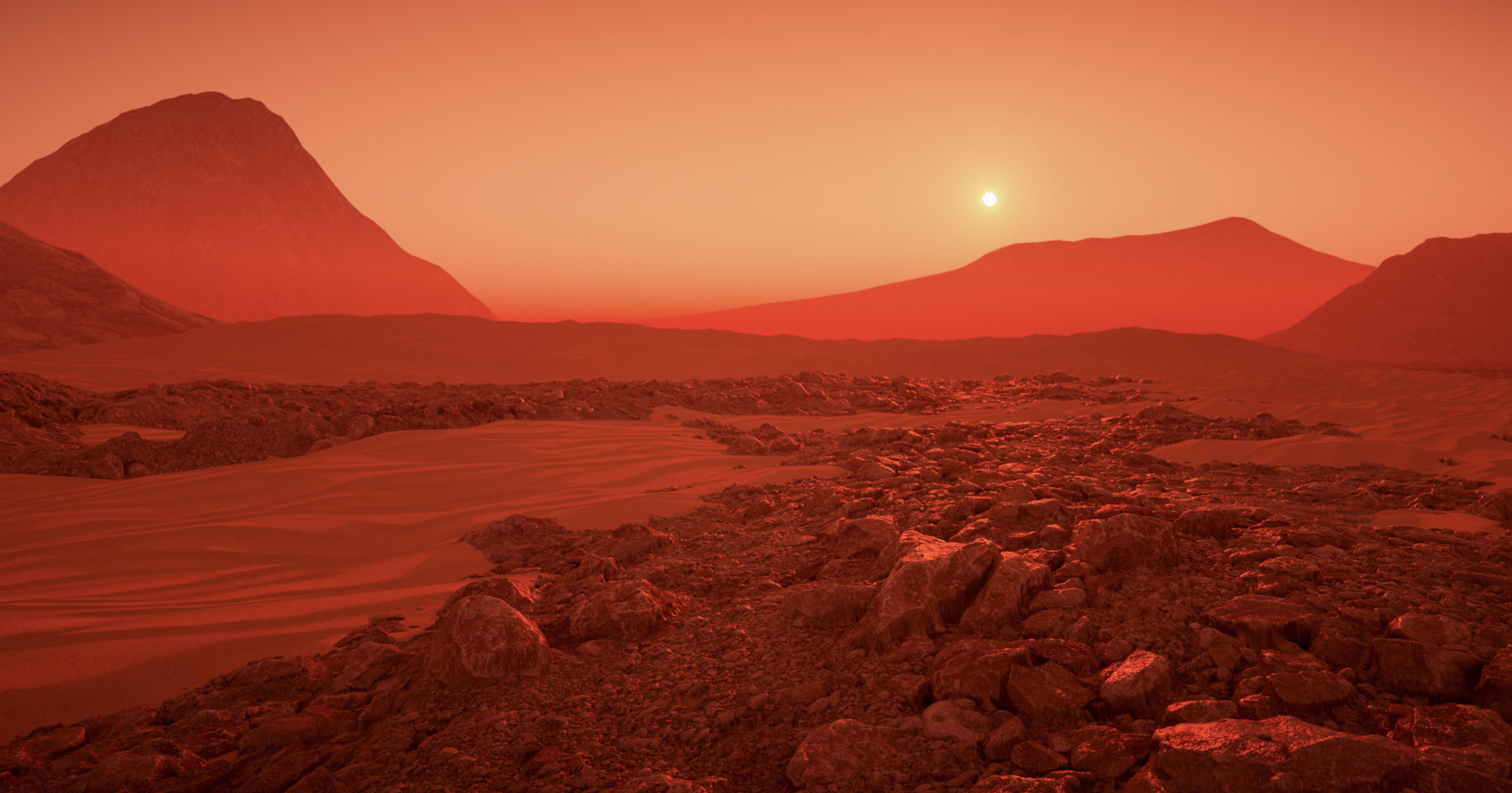 One day, technology may allow humans to colonize and terraform the Red Planet so it resembles a lush, water-rich world like ours. Until then, it will remain a harsh, desolate wilderness that will only make you realize how fortunate you are to have spent your childhood in a town with multiple Burger King locations.