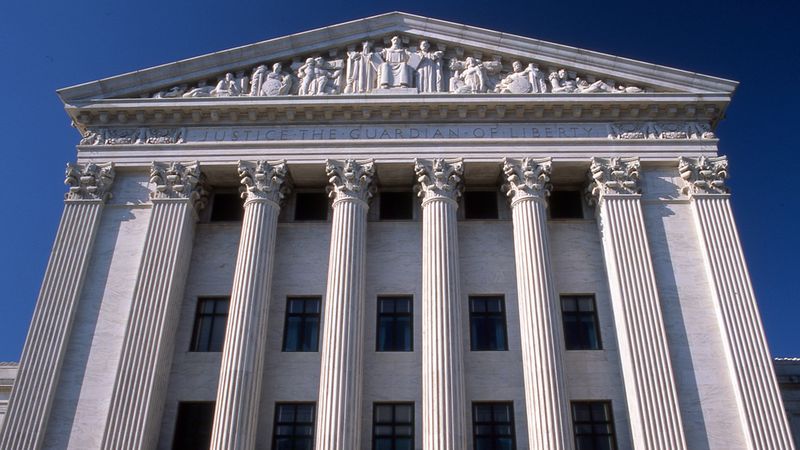 Last week the Supreme Court ruled on a number of divisive issues, from rejecting the notion of buffer zones outside abortion clinics to modestly curtailing the president’s power to make appointments during a Senate recess. What are some other recent Supreme Court rulings you may have missed?

1. Search Warrants For Cell Phones: In a major victory for privacy advocates, the Supreme Court ruled Wednesday that police can no longer search cell phones without a warrant. They can, however, ask to borrow your phone to call their mothers and you have to let them.

2. Patent Litigation: In a 6-3 ruling, the Court held that each and every United States citizen should take some time to read up on this often overlooked section of the law, with Antonin Scalia writing that “it actually affects you a lot more than you might think.”

3. Debtors’ Prisons: These things are back!

4. Ownership Of The Apples In Thomas Caywood’s Yard: The Supreme Court ruled, in a hotly contested 5-4 vote, that the apples that fell into Thomas Caywood’s yard were legally his property, even though they fell out of a tree owned by his neighbor, Mike Fischman.

5. Lyrics In Online Profiles: The Court ruled 7-2 that quoting a favorite song—even in part—in a Facebook, Twitter, or other online personal profile constituted “gross misuse” of the material.

6. Police Questioning Procedure: The Court decided to just go 9-0 against the defendant in this one as a bonding exercise to bring them closer together as justices.