60 Cities In 60 Days: John Malkovich Is Touring The Country Explaining Why Cyrus The Virus Is Not The Bad Guy In ‘Con Air’ 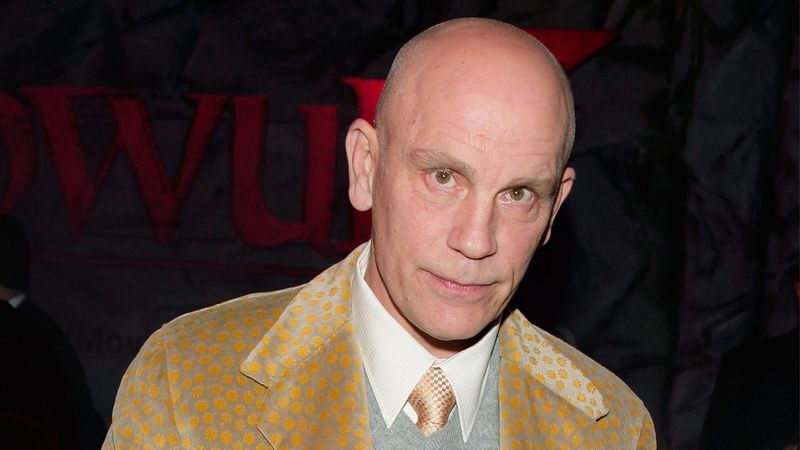 It’s been 18 years since the action blockbuster Con Air thrilled audiences, but the movie is taking center stage again, as actor John Malkovich is traveling by car to 60 cities in 60 days giving presentations on why his character “Cyrus The Virus” is not the film’s villain.

For those unfamiliar, Con Air is a 1997 film about a former U.S. Ranger returning to his wife, but the plane he is on gets hijacked by the high-profile convict Cyrus The Virus, played by Malkovich. Most fans and critics saw Nicolas Cage’s and John Cusack’s characters as the heroes, but to Malkovich, nothing could be further from the truth.

“I’ve kept my silence for too long,” said Malkovich, who will be giving a speech later today at the Grand Rapids VFW before traveling to Lansing. “I’m sick of Cyrus The Virus being dragged through the mud. That’s why I threw some poster board and supplies in my station wagon, filled up the tank, and hit the road.”

Malkovich has dropped out of two feature films and a run of Twelfth Night at London’s National Theatre in order to embark on his journey. And he hasn’t looked back.

Check out this screencap from one of Malkovich’s slideshows, “Cyrus: The Virus You Never Knew”:

“I’m staying at Ramada Inns to rack up points and free stays. If there are no Ramadas in the area, I can stay at a Travel Lodge, because they operate under the Wyndham Rewards group, so I accrue points there too,” Malkovich went on to say. “I love being out on the road, connecting with people over the truth. It’s why I became an actor.”

What do you think? Is Cyrus The Virus the villain, or do you believe John Malkovich? Sound off on Facebook and Twitter to let us know!