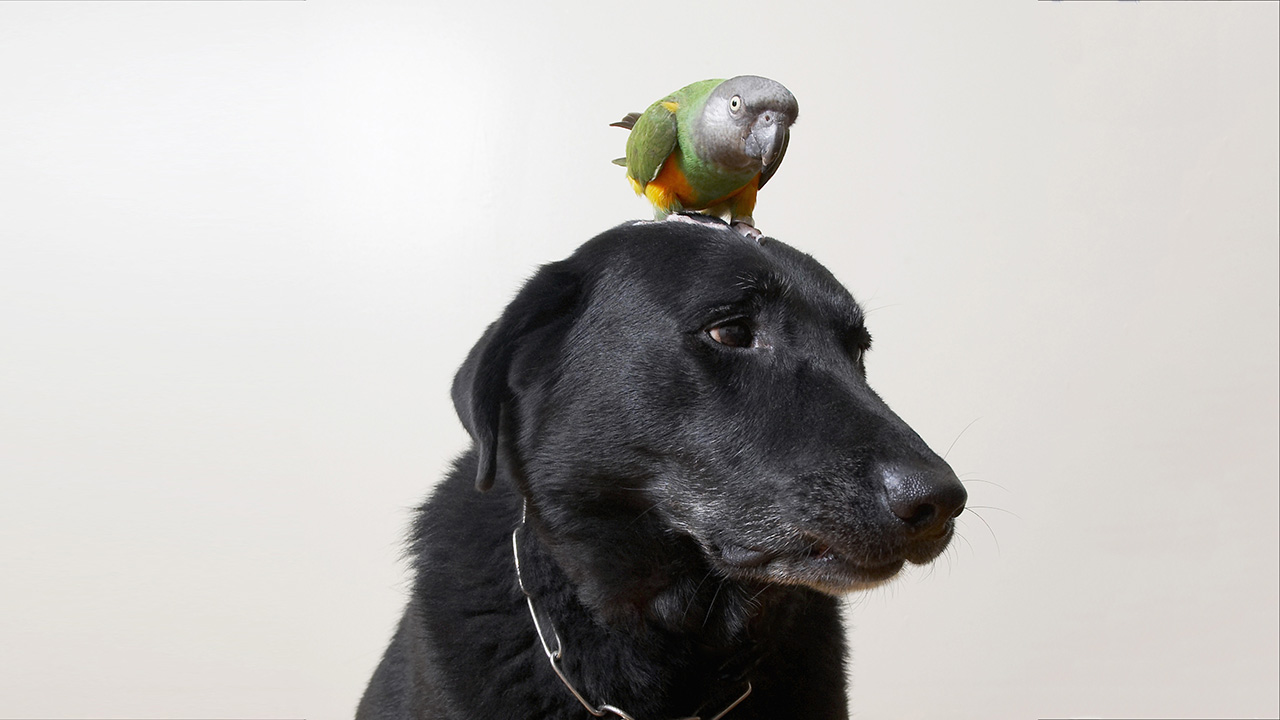 What do they have that I don’t?

Awww! These two furry buddies prove that you don’t have to be the same species to be BFFs, but by far the most striking thing is how, despite me being a nice guy with a well-paying job, neither Mitrata nor Henry is friends with me. I do pretty well for myself and my house is very nice and I could have been a great friend to either of these animals.

This orphaned hippo and giant tortoise are pretty much the cutest match ever until you realize I would have been an even better match because I am capable of giving them literally everything they could want and more. I mean, beyond food, shelter, and love, I also have a La-Z-Boy, a 1.5-acre backyard, and I’m actively in the market for an above-ground pool. An animal could do worse, right?

Why would these total cuties sleep on a pile of snow when they could sleep on my memory-foam mattress? That’s what I’m bringing to the friend table, not that these two care.

A snake and a mouse are normally sworn enemies, but Red and Jenny know it’s more fun to be best buds than predator and prey. While these two adorable critters are literally perfect, it would not have been hard for these two to have included one more member in their entourage. Look, I’m super glad they’re happy. I’m just saying that, with a little adjustment to the squad, we could’ve all been happy.

I wish so badly this list was titled “Me And My Adorable Animal Pals” and that two of those examples included “Oliver and me” and also “Pepé and me.” Yet, somehow, despite my upper-mid-tier home entertainment systems and the fact that I am a pretty fun guy, I’m on the outside looking in.

6. Two asswipe animals who can’t be bothered with the feelings of anyone but themselves

All right, if this jerk-off cat and goddamn duck want to be friends with each other and only each other, they should just do it without rubbing my face in it. Sorry. That came out wrong. I’m just a little frustrated that I have a book of smoothie recipes and a brand-new blender without anyone to make a raspberry-orange-mango for, then I see these two.

It really, really sucks to be passed over by a dog and a parakeet. Sigh.