7 Incredibly Majestic Animals Who, Keep In Mind, Have Never Accomplished A Single Thing In Their Lives 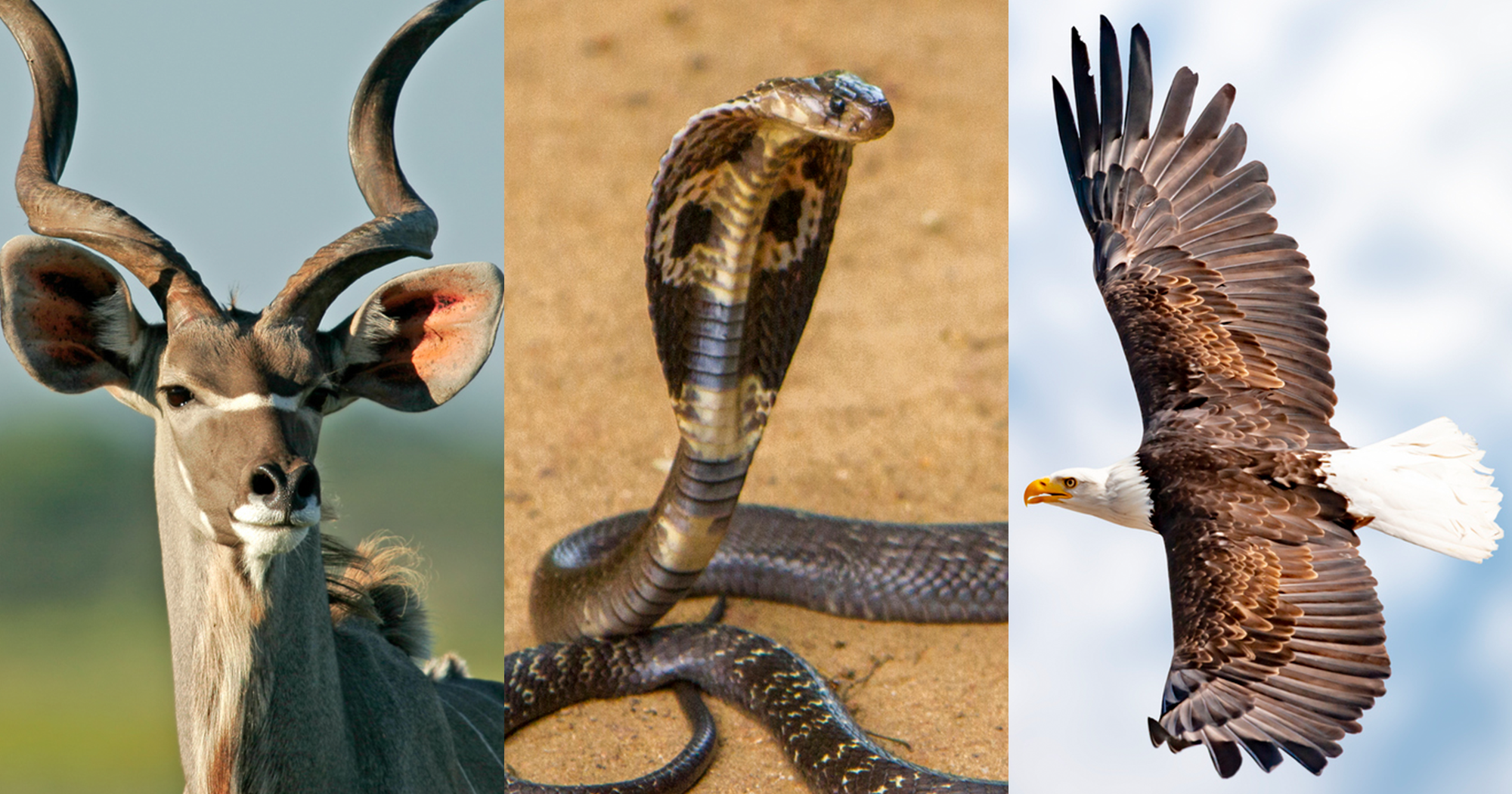 These animals are truly breathtaking in their splendor, but please don’t forget that they have never, ever accomplished anything that matters. They haven’t even come close. 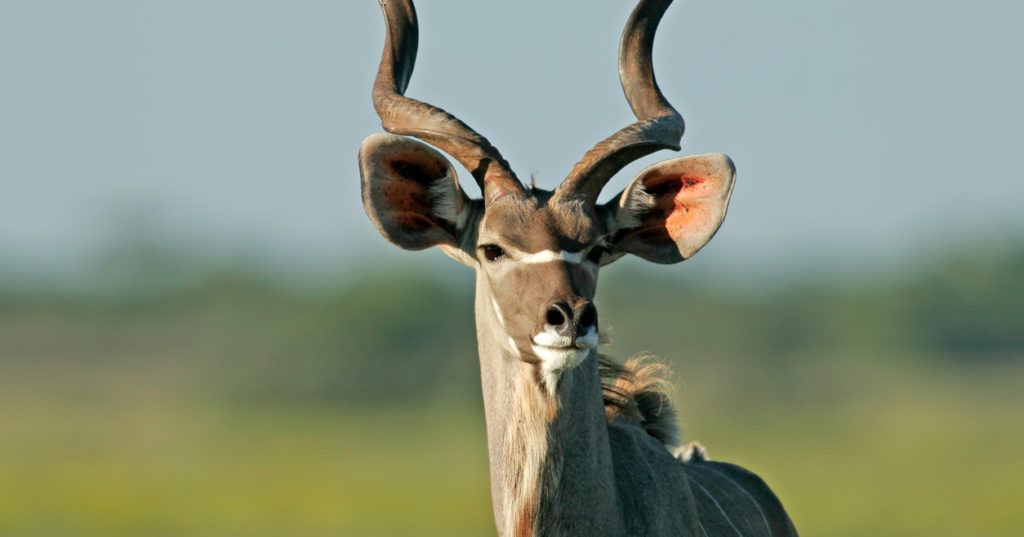 This stunning woodland antelope is so amazingly regal  —  however, it’s important to keep in mind that it has never been involved in, let alone completed, any sort of task or project ever in its life. The greater kudu, while gorgeous, pretty much just runs around and grazes all day every day, and it’s not like it ever even improves at those things, either. We’re not saying the greater kudu should be getting a graduate degree or anything, just that it could have taken the time to at least finish a puzzle or maybe learn a dance or something. Yes, it’s visually striking, but that does nothing to change the fact that, résumé-wise, it is not super impressive. 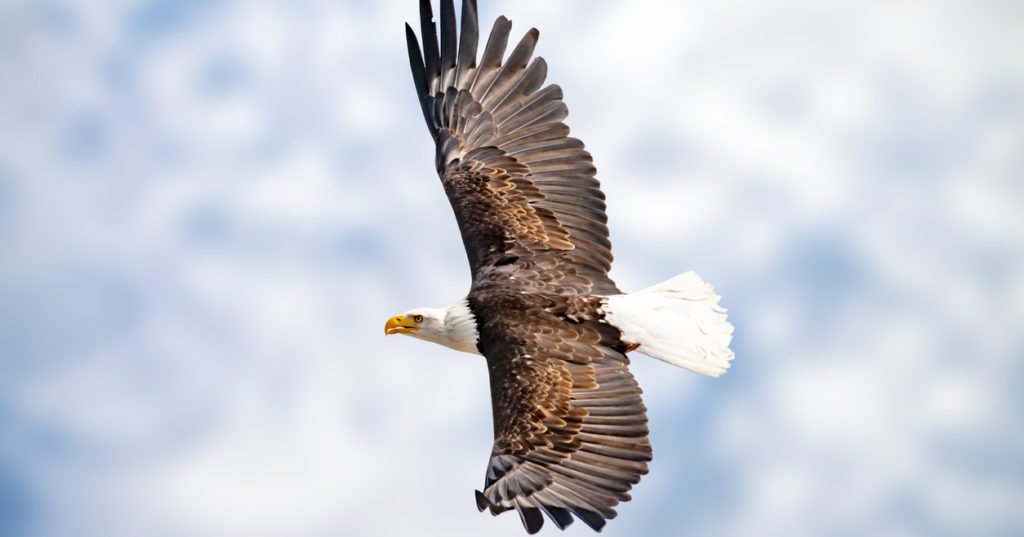 There’s no sight quite like a bald eagle in flight, but the bird’s incredible wingspan and soaring grace do little to distract from the harsh truth that it is pretty much good for nothing. You would think that since eagles have the incredible power of flight, they would have started doing something useful at some point, like maybe delivering some mail or dropping water balloons on kids at birthday parties. They haven’t, though. They just fly around and scream for a few years and then die. Kind of lame. 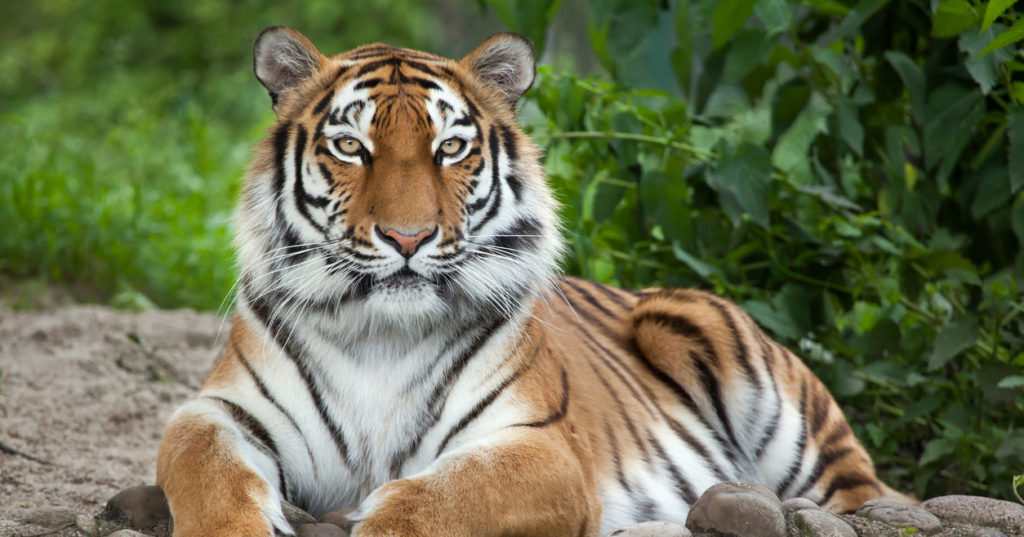 It’s no surprise that William Blake wrote an entire poem about the majesty of the tiger, because it is truly a work of art in animal form. The problem with tigers, though, is that their existence produces no value whatsoever. Sure, they can kill buffalo, but no one asked for that. It would be nice if, in addition to displaying incredible strength, grace, and beauty, this species would start in on an arts and crafts project of some kind, or maybe consider starting a small business. As it stands, they are beautiful, but ultimately useless cats that contribute nothing to society. 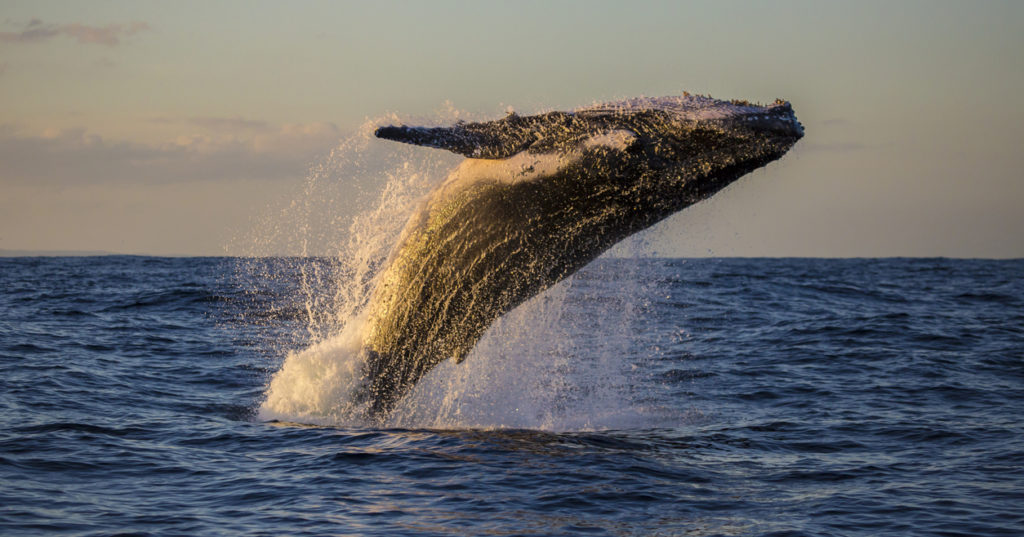 Real disappointment, the humpback whale. Yes, the way these unbelievably enormous mammals leap from the water is certainly a wonder to behold. Once you get past that, though, there’s not a ton more to admire. They seem completely incapable of caring about most of the things that matter: reading, writing, cleaning, doing math. It’s sort of sad how they’re content to just swim around and then jump every so often. Get a life. 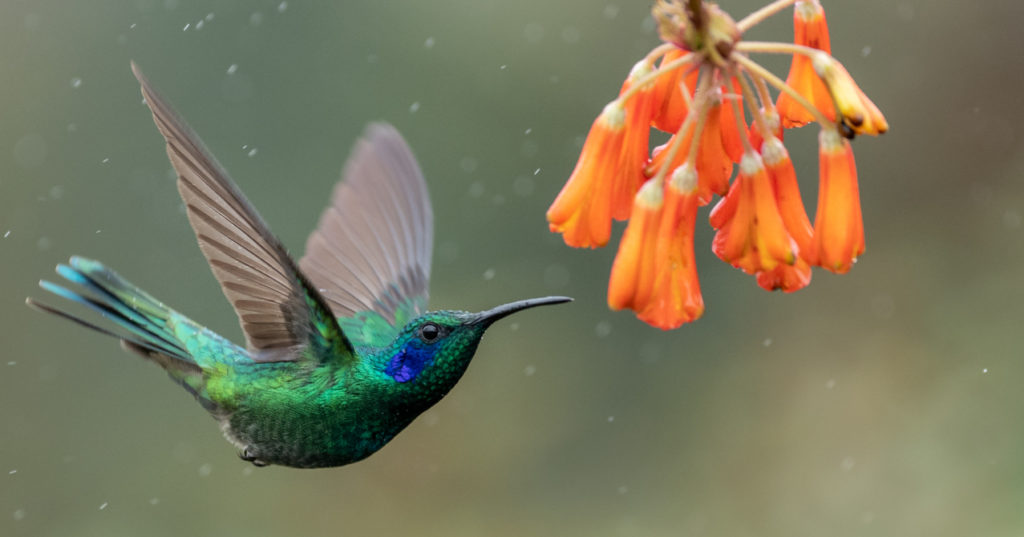 It’s hard to take the hummingbird seriously sometimes, because as amazing as its delicate, efficient frame may be, it’s wasting its entire existence on not doing anything. Hummingbirds will only be truly amazing animals when they figure out a way to use their incredibly fast wings to stir drinks or paint walls or something of that nature. Till then, hard pass — they are pointless.. 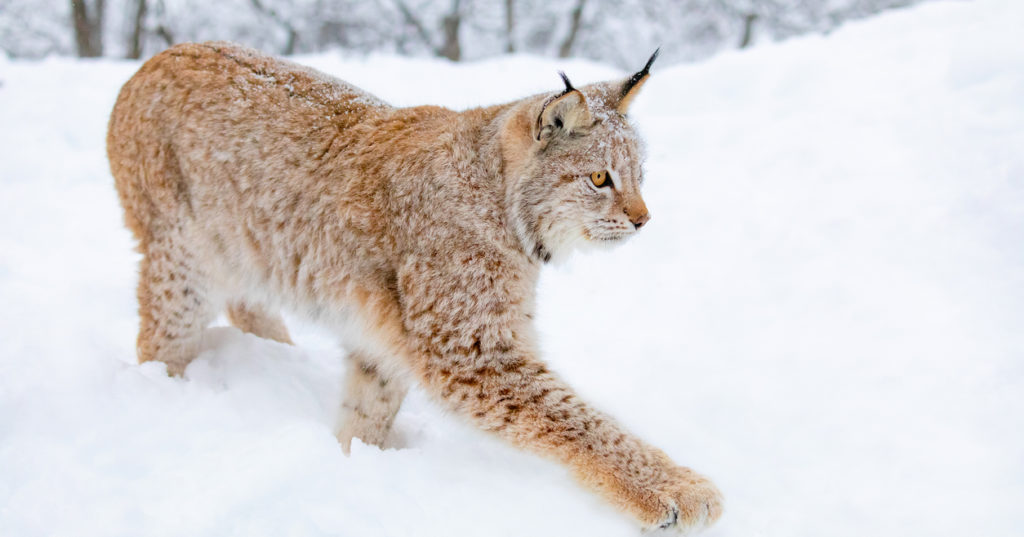 Few animals are as genuinely gorgeous as the lynx, but unfortunately, most lynxes are just lazy and stupid. Like most of the other amazing wild creatures out there, the lynx has zero accomplishments to its name unless you count sleeping, eating, and shitting. Learn a fucking trade you stupid cat! Someone throw this animal in the garbage! It sucks! 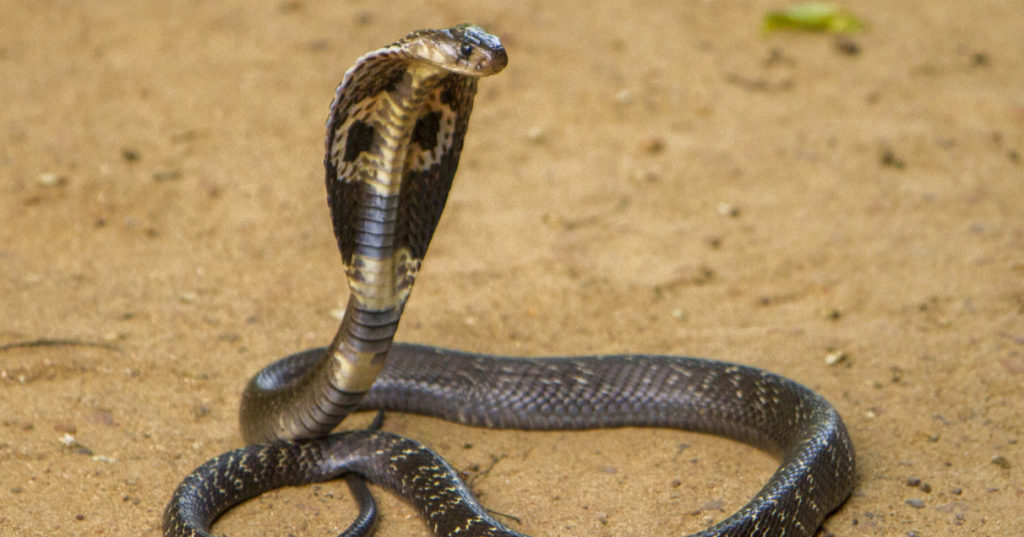 What a creature! No arms, no legs, and still one of the most menacing, awe-inspiring members of the animal kingdom. That said, the king cobra sucks ass at just about everything besides slithering and biting stuff. Kind of makes you reevaluate its whole deal, doesn’t it? It can’t even talk. God, these animals are pretty sad!