7 Inspiring, Hardworking People Who Never Succeeded Because Their First Name Was Glambis 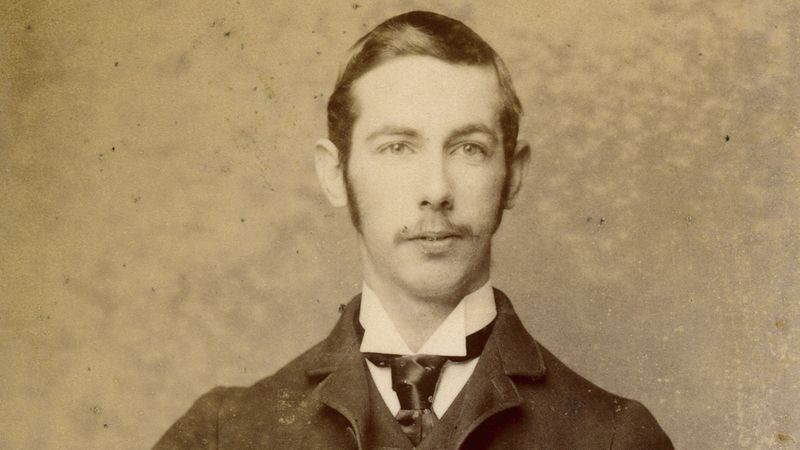 A highly touted minor-league prospect for the Cleveland Indians in the late 1940s, Glambis Hardy was well known for his relentless work ethic. Only 5’6”, Hardy found success his entire life by working harder than more physically gifted players, always arriving hours early before games to get in some extra swings. Unfortunately for him, his promising career was stopped before it could ever really get going. On May 27, 1948, Glambis was intentionally hit in the head by future New York Yankee Hall of Famer Whitey Ford, who despised the idea of someone named Glambis setting foot on a baseball diamond. Although not seriously injured, he never regained the confidence he once had and never reached the Major Leagues. Ford received no punishment.

Although a fixture at local charity events and truly interested in making his community better, Glambis Vernon’s two attempts in the 1970s at becoming a Bridgewater, NJ councilman were doomed by a harsh series of attack ads saying “Can you trust a Glambis?”

A 19th-century Swedish inventor who specialized in explosives and explosive devices, Glambis Bergman could have been someone who was remembered for centuries. He was indefatigable in his efforts to push the explosives field forward, but sadly was refused patents repeatedly based on the fact that his name was Glambis. Although he technically invented dynamite four years before Alfred Nobel, it was Nobel who ended up with the patent, setting him on a path of wealth and fame. Is it possible that if Bergman were not pushed aside because of his first name, we’d be calling Malala Yousafzai a Glambis Laureate?

Sanders was one of the most overlooked fiction writers of the early 20th century, toiling for years without having any of his work published. He stuck to a strict writing schedule and would write for over 100 hours a week, but could never find a publisher brave enough to put the name Glambis on the front cover of a book. Toward the end of his life, he began writing about the professional torment that being named Glambis put him through. While Sanders died penniless in 1951, one can only wonder if, in this era of heralded biographical writers like Karl Ove Knausgaard, people will rediscover works like Being Glambis, Glambis: My 40-Year Struggle, and It Is Me, The Writer Glambis.

A poor 18th-century English farmer, Glambis Archibald worked tirelessly alone in his fields so his eight children could go to school rather than work on the farm. Sadly, despite his efforts, the children were eventually forced to return to the farm after teachers were confounded by the fact that all eight of them were also named Glambis.

A real rags-to-riches story, Glambis Mangum started in the mailroom at the William Morris Agency. He rose all the way to the very top, but then an executive at the company discovered he had repeatedly lied on hiring documents and claimed that his name was not actually Glambis. He was summarily fired by the board of directors the next day.