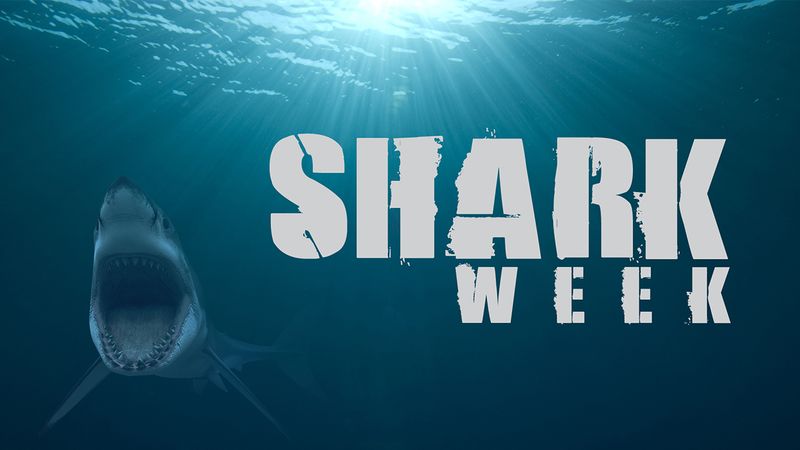 2. A Clip Of A Great White Shark Breaching: “It’d be awesome if they were trying to get a shot of a breaching great white, and when it breaches, it bumps the boat so the driver falls into the water, and then it cuts to commercial right when you see the great white charging at him. And then when you get back from commercial, you find out they got him back in the boat at the last second, and maybe the great white even bit off a few toes and now the man uses a cane.”

3. A Good Explanation Of What A Whale Shark Is: “What’s a whale shark again? Is it a whale or a shark? I think they said it last year, but I forgot. I hope it’s a shark.”

5. A Shark Befriending A Human: “This year, they need to show a shark that’s friends with a scuba diver. They didn’t start out friends, but then the guy pet him like a dog and now it likes him and they understand each other, and maybe now the friendly shark kills other sharks that try to kill the man. There are, like, a hundred sharks that come after him, but the man climbs inside his friend’s mouth and they swim away.”

6. The Good Stuff From Last Year: “They gotta rerun the one where the shark bites the camera, and the one about the tiny sharks that clean the big shark’s teeth, and—oh, actually, if they can only do one, it has to be the ghost shark. That thing is so crazy. They should show the ghost shark for a whole day.”

7. The Winner Of A Contest: “Could there be a contest where the winner gets to swim with sharks? If possible, I would like to win this, and I would like them to show it on Shark Week.”