7 Murder Trials That Captivated The Nation 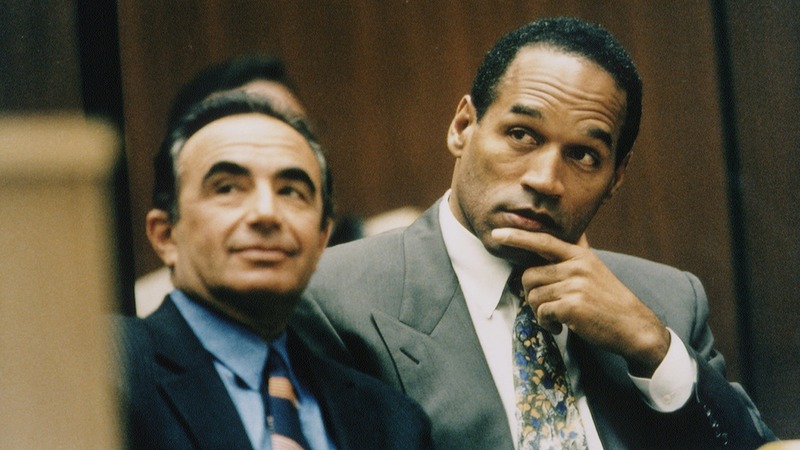 For months at a time, these historic murder trials dominated the news and left the American people watching their televisions with bated breath.

1. Some person’s family v. some murderer: With nothing better to do or watch in the summer of 1994, more than 200 million Americans decided to closely follow some random murder trial that just happened to be the most exciting thing going on at the time. Nobody really remembers who was involved or what happened, but at least it was something mildly interesting to focus on for a couple of months.

2. Timothy McVeigh: An obsessed public couldn’t turn away from the trial of Oklahoma City bomber Timothy McVeigh because he was the only man to ever be tried for murdering a building.

3. O.J. Simpson V. Casey Anthony: Battle of the All-Stars: This murder trial to end all murder trials pitted courtroom legend O.J. Simpson against newcomer Casey Anthony in an epic battle to see who would come out on top. The pay-per-view special was watched by millions across the globe, with Anthony eventually pulling off a dramatic upset to win the coveted Ultimate Acquittal belt and send her opponent packing.

4. The Gilbert twins trial: All eyes were on Tampa, FL on September 22, 2004, as identical twins Eric and Adam Gilbert went to court and accused one another of murdering each other. Both brothers presented compelling evidence that they had been murdered by the other. But after two weeks of testimonies, expert witnesses, and victim impact statements, the jury was still hung, and both brothers walked free.

5. The Case of the Jimmy Carter Strangler: This still-unsolved case, spanning three decades and four trials—all in which a new defendant was acquitted—has captivated Americans ever since President Jimmy Carter was found strangled with piano wire in his presidential limousine in 1978.

6. The murder trial of that quiet guy you went to high school with: In the spring of 2013, all anyone in America could talk about was how that guy they went to high school with was on trial for murder, how’d they’d once partnered with him for a sophomore biology lab, and that they’d always known he was a little weird, but not like this. There were rumors going around that his home life was kind of shitty, though nothing shitty enough to justify a premeditated murder. Seems like the dude just snapped. Damn.

7. The Mike Rowe Massacre: While Dirty Jobs host Mike Rowe has never been tried for murder, odds are if he were it would be a media sensation, especially if he were to cannibalize his victims’ genitalia, dry their skins to make terrifying masks, and use their bones to make weapons to perform more murders. There’s no doubt that if Mike Rowe were to do something like that, his trial would be one of the most fascinating of all time.