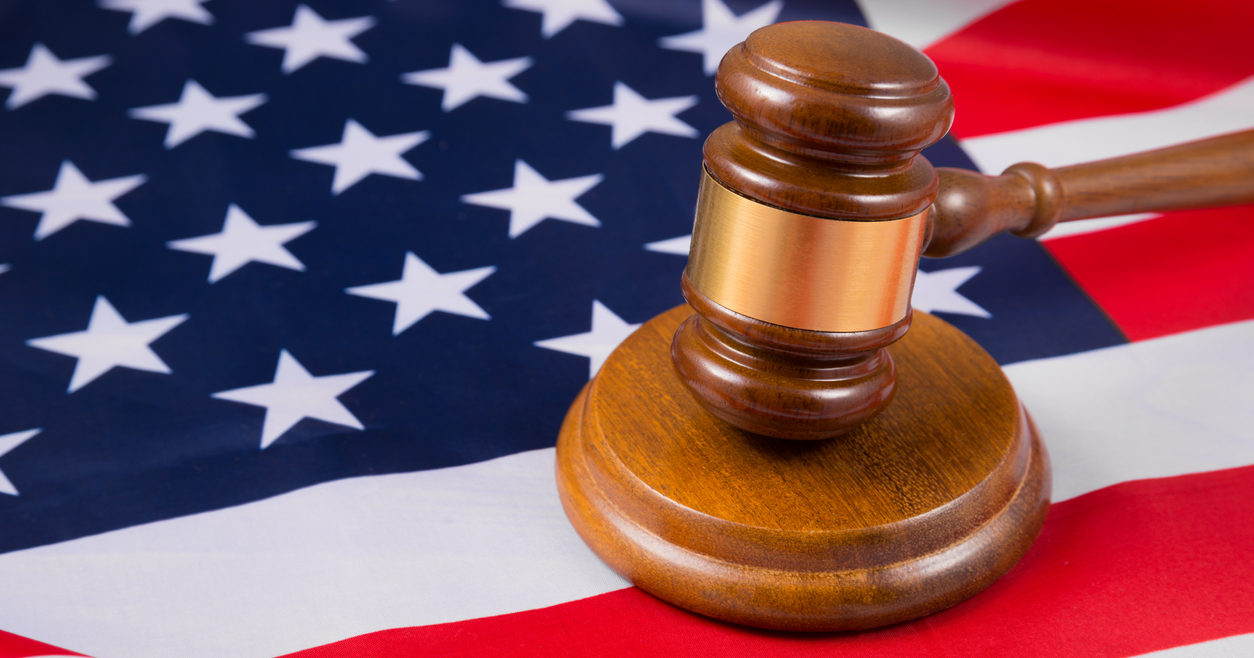 Over the centuries in the U.S., states have for some reason or another passed a few laws that are weird, crazy, and downright wacky! As absolutely ridiculous as they may be, African Americans may do well to stay abreast of these silly and bizarre laws for their own safety.

1. In Alabama, it is illegal to wear a fake mustache to cause laughter in church

Apparently Alabamans take their sermons pretty seriously, because state law forbids wearing a fake mustache in church if you’re trying to make people laugh. As far as this legislation is concerned, if you’re not looking to crack up the congregation, you’re in the clear! Still, if you’re Black, it’s probably best to avoid fake mustaches in church altogether so you don’t run the risk of becoming yet another victim of violent police brutality. For our African American readers who love spending their Sundays donning some facial fur in order to dress up as Charlie Chaplin while you perform a gut-busting physical comedy routine, make sure you steer clear of nearby places of worship. This law is completely stupid, but, you know, given the United States’ history with these things, it’s probably best to err on the side of caution.

2. In Florida, it is illegal for street food vendors to dress provocatively

Working at a hot dog stand in Broward County, Florida? Leave the G-string at home! The idea of peddling food while scantily clad in revealing outfits may strike you as a hilarious notion on first thought, but for an African American, the consequences of hawking churros while dressed in only a thong and heart-shaped nipple pasties could be disastrous. The prison population is disproportionately Black, and the crotchless satin corset you’re wearing while wheeling around a falafel cart may be your one-way ticket there. We know this law seems completely outlandish, but American history has given us every reason to believe that a Black taco truck driver may be putting his or her life on the line just for wearing a deep V-necked “My Tits Are Down Here” crop top shows that we have a long way to go. To all the Black street vendors in Florida: stay fully clothed!

3. In Oklahoma, it is illegal to wrestle a bear

This completely off-the-wall Oklahoma law against wrestling bears was drafted long before the Civil Rights movement, so it probably didn’t have African Americans’ best interests in mind. And as if bears weren’t already dangerous enough, consider also having to deal with an adrenaline-charged police officer with a subconscious institutionalized racial bias. Aside from the 600-pound wild animal on your back, one could only imagine having to struggle under the weight of the United States’ sordid track record of subjugation of Black Americans beginning way back in the 1600’s, yet still perpetuated in modernity all these years later. A chance at becoming the heavyweight champion of the Oklahoma forests without having to contend with an oppressive criminal justice system is yet another privilege not enjoyed by everyone.

4. In South Dakota, it is illegal to fall asleep in a cheese factory

You wouldn’t think cheese factories would necessarily be the ideal place to get some shut-eye, but even if they are, it’s a big no-no in South Dakota for some bizarre reason! It might be difficult to imagine anyone enforcing a law as strange as this one, but nonetheless, Black people should probably avoid breaking it. If you’re white and living in South Dakota, feel free to grab your sleeping bag and snuggle up between two soft wheels of gouda. You might get up to eight full hours of dairy-padded sleep, as it’s unlikely that the police would actually hold you accountable to this antiquated law, much less use excessive force to detain you regardless of whether you’ve been compliant with their instructions. If you’re white, you can feel free to laugh at this law and have sweet dreams amongst the cheese, undisturbed by a historical pattern of systemic violence as sharp aromas carry you through restful slumber. If you’re Black, though, the stakes for dreaming near cheese are much higher!

5. In Wisconsin, it is illegal to worry a squirrel

Since La Crosse, Wisconsin is all but overrun with these furry little cuties, Black parents should consider teaching their kids the city’s straight-up wacky law that prohibits residents from causing any form of worry to squirrels. Black children often learn that society may be more harsh to them based on their skin color, and sadly, there’s definitely a chance that that harshness may be enforced through ridiculous local laws regulating how one may behave in front of a squirrel. It’s a fundamental inequality that one may not think of right off the bat, but depending on how you look in this country, you might want to play it safe and give squirrels a wide berth.

6. In Kentucky, it is illegal to sell ducklings you have dyed different colors, unless you sell six or more of them

All it takes is one trigger-happy bigot in uniform finding you selling only a single magenta or turquoise duckling from your polychromatic flock to spell catastrophe. Sadly, even a cartoonish law like this can be used as a tool to disenfranchise Black people, so if you are an African American in Kentucky and you want to sell some ducklings you recently dyed a whole bunch of colors, you should definitely make sure you sell more than a half-dozen. Given the current state of our nation, it seems pretty clear that selling just one weird-colored duck without having to potentially fear for your life is a privilege enjoyed only by white people.

7. In Washington, it is illegal to harass Bigfoot

Washington’s ban on harassing the folklore creature Bigfoot may seem extremely hard to violate, but Black people who aren’t actually committing any sort of crime get killed by the police all the time, so you gotta figure ANYTHING that breaks the law, even disturbing a 10-foot-tall mythical beast, is only going to make you a target to law enforcement. Of course, it would be amazing to behold the elusive giant that’s been tantalizing the imagination of Americans for generations, but seems like cops really are looking for any excuse. Unfortunately, if you happen across Sasquatch while Black, it’s not worth the risk to snap a couple selfies or ask for an autograph in an effort to chronicle your truly epic discovery and astound the world for generations. Just give Bigfoot a distant, respectful salute, and walk away safely from the potential dangers that lie in engaging in any interaction with an officer of the law.