7 Things To Know Before Taking Your First Shit 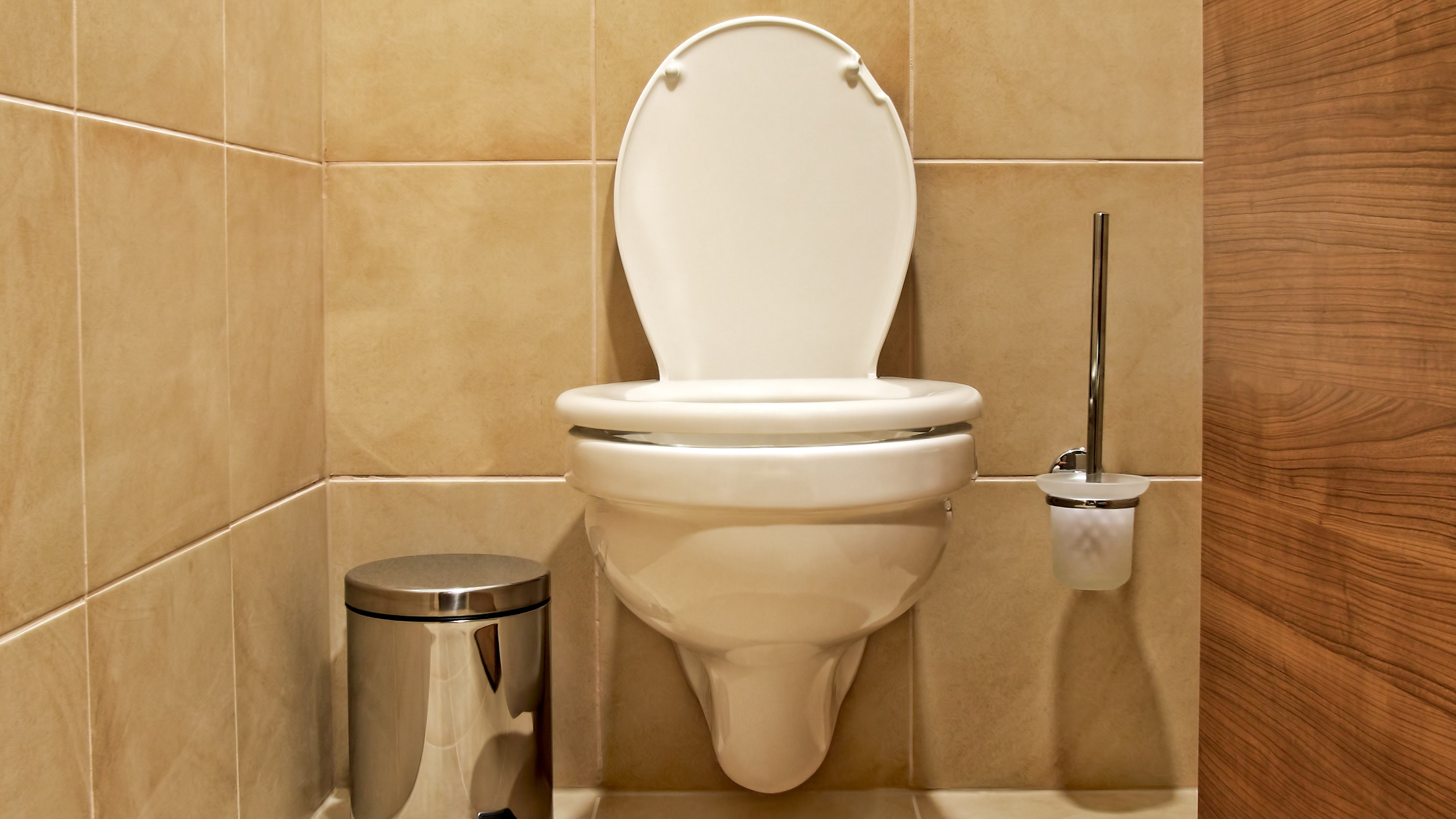 Shitting for the first time can be daunting, but you don’t have to go in cold. Here are seven things to know before taking your first shit.

1. Being in the bathroom is a good start, but you’ll need to actually get on the toilet before you can shit

It’s super exciting to make it inside the bathroom, but just because you’re in there doesn’t mean you can start shitting. It’s a classic rookie mistake to shit in the tub or the sink, or to shit your pants while standing in front of the toilet, so keep in mind that there’s only one place in the bathroom where you can shit, and it’s directly into the toilet bowl.

There’s no telling how long your shit will last, but if it’s been several hours and you’re not done, don’t freak out! It’s not unusual for a shit to last 16 hours. Just as a precaution, give your boss a heads-up that you’re shitting and might be unable to make it into the office until you’re done.

3. You have to cut a hole in your pants so the shit can get out

You know how pants keep your shit in? Yeah, it’s the worst. Luckily, there’s an easy fix for that: Simply cut a hole in the bottom of your pants so that your shit can get out! It’s a good idea to keep clothing shears in your bathroom cabinet so you’re ready whenever nature calls.

Humming a rocking song is sure to take your shit to the next level. The song we’re currently humming while we shit? Ace Frehley’s “New York Groove”!

5. CAUTION: Shitting and pissing at the same time will result in immediate death

Ugh, we know, we know. This would definitely be awesome to do, but unfortunately it creates a massive amount of pressure that first explodes your heart and then rockets you through the bathroom roof. Not even the most experienced shitters dare to attempt this.

Three bucks (cash only) will be collected at the end of every shit, so you should make sure you’ve got the bills handy in order to avoid a late fee. However, the good news is that it’s a flat rate, so no matter how much you shit out, it’s only going to be $3, and hallelujah, that’s a bargain if we’ve ever seen one!

7. Your first shit is by far the easiest

Every subsequent shit you take will become exponentially more challenging, demanding increasingly more stamina and bravery as time goes on and shits go by. But fear not! Your body will only give you the shits you can handle, even if they push you to your absolute physical, mental, and spiritual limits.