7 Things You Didn’t Know About Being A Police Officer 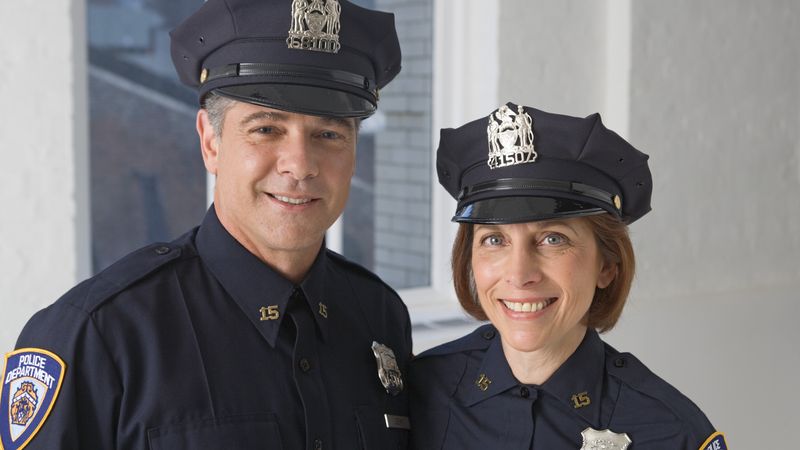 There’s a lot more to being a police officer than the uniform. Here are some little known facts about what it’s like to be a cop.

1. Only TV cops call it their “beat”: Real police refer to it as their “ceaseless adventure.”

2. Every cop can customize the siren on their police car, but they always choose the same one: It’s called “The Cop’s Dirge,” and we guess cops just love it!

4. Catching a murderer is harder than you think: As any cop worth her salt knows, murderers have the ability to lie about whether they did it.

5. You can tell a house belongs to a police officer because it’s filled with all the people the officer has arrested: Ever see a house filled with people wearing orange jumpsuits? Chances are, it was a cop’s house.

Still want to look at more badges? Quench your insatiable thirst for pressed pewter symbols of authority by tuning into TBS’ 25-hour marathon of ‘Angie Tribeca’ on January 17.

Brought to you by Angie Tribeca