7 Times A Video Game Character Stopped What They Were Doing, Came To The Edge Of The TV Screen, And Begged Me To Share My Snacks With Them 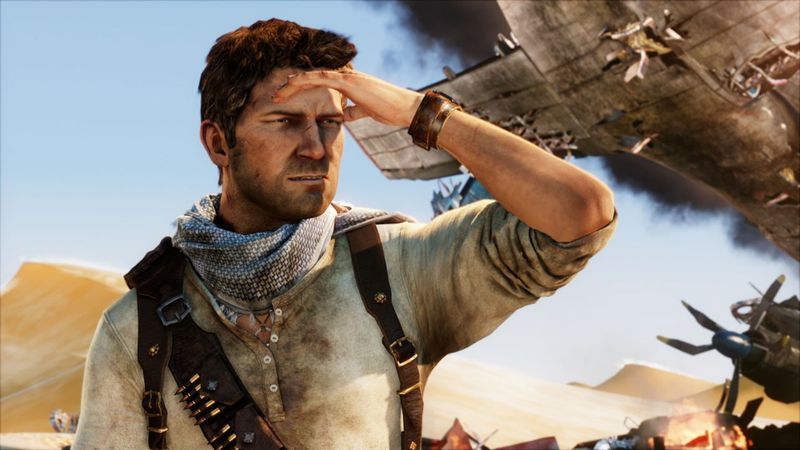 Okay, this is starting to get really weird.

1. Recently, I broke out an old copy of Ken Griffey Jr.’s Slugfest, only to find the video-game version of The Kid himself threatening me with his bat if I didn’t share my bowl of ice cream with him. It wasn’t until I smeared some against the screen that he grew sated and went back to hitting dingers.

2. During a boss battle in God Of War II, Kratos rolled to the edge of my TV, removed his armored shoulder pad, and held it toward me like a bowl. He then chipperly sang the rhyme “Fill up this bowl with snacks, and I’ll get more powerful attacks” in an Irish accent.

3. I shouldn’t have been surprised that a character whose sole purpose is to devour everything in his path would eventually ask for something to eat, but it was still pretty jarring to see Pac-Man turn right toward me and scream what brand of popcorn he wanted me to buy him.

4. The dog in Duck Hunt has stopped laughing at me when I miss the ducks. Now, he just stares out at me expectantly, and every 10 minutes or so, he whispers, “Just a few chips. Something. Anything.” The game isn’t as fun anymore.

5. It was tough to watch someone like Nathan Drake call a timeout during a fistfight in order to approach the screen, fall to his knees, and beg for food. Eventually, the game went back to normal, but the embarrassment we both felt kind of hung there like a dense fog.

6. I was playing Mario Kart on N64 when Luigi hopped off his go-kart, looked me right in the eye, and told me he’d die of hunger if I didn’t give him a snack. I felt bad, and even though I looked like an idiot, I tried to help him out by putting my pretzels up to the TV screen. Nothing happened. When I told him I was sorry, he just kept staring. After a while, I unplugged the TV, but the image wouldn’t disappear from the screen. There Luigi was, in my living room, getting a little gaunter and paler day after day until my dad eventually threw the TV away.

7. I do not want to relive what happened here.