70 Years Later, We Still May Never Know What D-Day Was 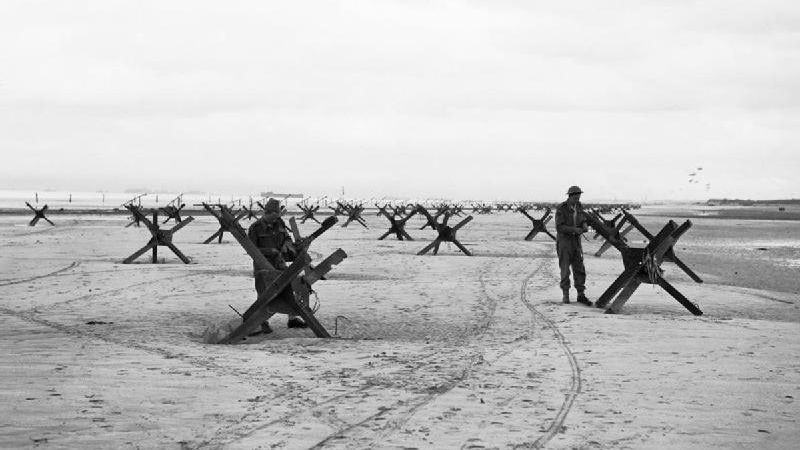 The grainy images are indelible in the minds of Americans. Soldiers, guns, water. Some of the soldiers are in boats while others appear to be on the shore, running. On this momentous anniversary, we must look at these images with a new significance and ask ourselves, now more than ever: What was D-Day?

There’s no easy answer. One clue can be found in the 70th anniversary itself. Clearly this event happened around 70 years ago…but why? And where? And to whom? Ultimately, it seems like so much history lost in the fog of war (if D-Day is, in fact, related to war) that these details are lost forever.

Even today, D-Day is spoken about with an unparalleled reverence by politicians from both sides of the aisle, the rare event that unites us as Americans and forces us to examine what that responsibility really means. Clearly there were soldiers involved. So we know the virtues of courage and bravery probably factored into D-Day, whatever it was.

Unless, of course, the soldiers were attacking something good, in which case D-Day is a solemn day of remembrance, a misguided mistake never to be repeated. Literally anything is on the table. What did these men stand for? And what does “D-Day” itself stand for? Could it be “Danger-Day?” “Defense-Day?” Maybe it’s “Day-Day,” although admittedly that seems redundant.

Seventy years later, only one thing is certain: The events of D-Day shaped the 20th century, if only in the sense that we still ask ourselves, year after year, what happened here.

Perhaps the real lesson of D-Day is that there are some things best left forgotten.