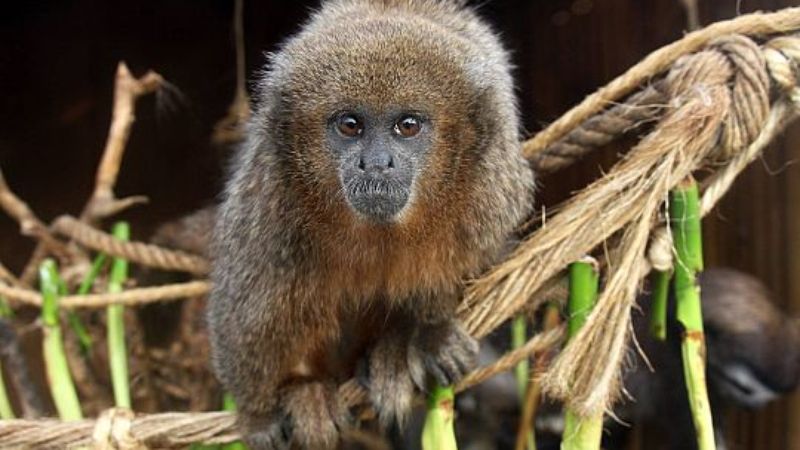 New animals are discovered every year, but there will only ever be one Frank Sinatra.

This incredible species of river dolphin might revolutionize our understanding of dolphins, but are they enough to make up for the loss of Old Blue Eyes? They couldn’t possibly. No one can.

When this Himalayan passerine species was discovered, it prompted the creation of an entire new bird family. Still, it will never win 11 Grammys, a Presidential Medal of Freedom, or America’s heart.

Honestly, we would slingshot the planet’s entire population of blossom bats into the sun if we thought it’d buy us even one more minute with the Sultan of Swoon.

This fascinating insect was discovered in 2014, but Frank died in 1998, and every year since then has just been a dull, numb void.

What good is this absolutely adorable and cuddly little guy when Sinatra’s cold corpse is rotting in the Earth?

This terrifying newly discovered critter can attack its prey from several feet away, but it can never bring Frank back to life.

Sure, this crab was a rare find, and we should certainly celebrate that, but no find will ever be as rare as The Voice. He was the only one of his kind. We’ll never see anything like that again.

We miss you, Frank.

Brought to you by Zootopia