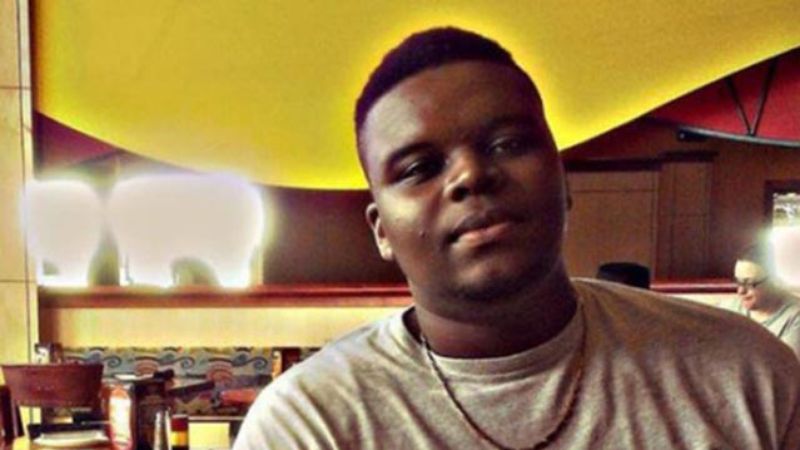 With all the uproar over the killing of Missouri 18-year-old Michael Brown, it’s easy to forget about the countless unarmed teens who are still on the loose in America. Here’s the lowdown on eight of them.

Last seen walking outside his own house Monday morning. No gun in possession.

Last seen wearing light gray hoodie. Has never owned a weapon. Does not know how to operate a gun.

Spotted purchasing tickets to Teenage Mutant Ninja Turtles. Currently believed to be carrying a cell phone, wallet, and nothing else.

May be holding up cell phone or other non-gun object, exercise caution.