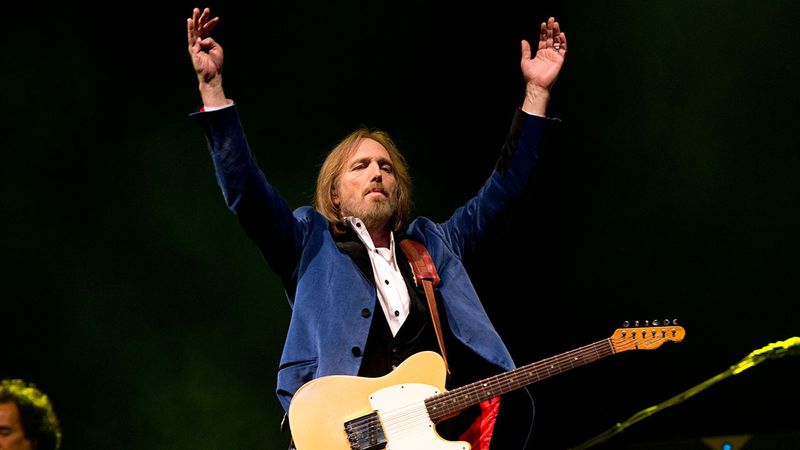 Tom Petty is a music icon and an American legend. Here are eight of his fingers.

2. This next one is the middle finger of the man who brought us such classics as “Free Fallin’” and “American Girl.”

4. Safe to say this thumb has wrapped itself around the neck of its fair share of guitars.

5. It may be smaller than the other ones, but that doesn’t make Tom Petty’s right pinky any less remarkable than the rest of his incredible digits.

6. Hard to imagine what Tom Petty and the Heartbreakers would’ve sounded like without his left ring finger. It wouldn’t have been the same, that’s for sure. Clearly, this finger was very important to the success of one of classic rock’s most popular bands.

7. A solid Petty finger, no doubt.

8. And this is the eighth Tom Petty finger. It’s a thumb, and it’s absolutely stunning.