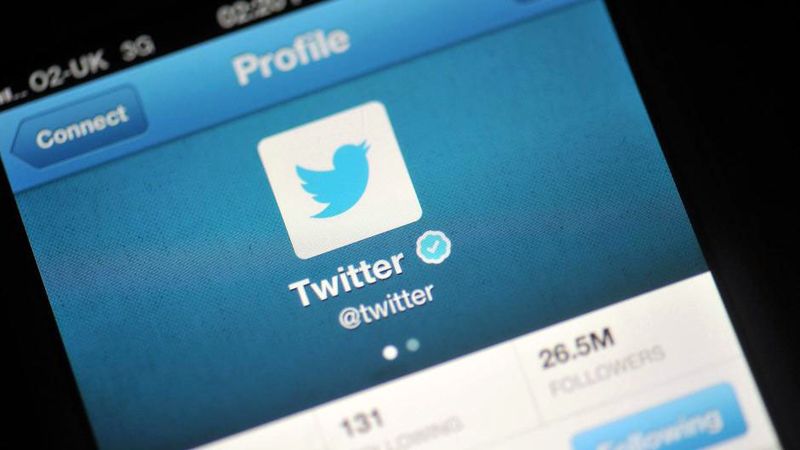 Following the intense online harassment of Zelda Williams, daughter of recently deceased actor Robin Williams, Twitter announced its plan to revise a number of the site’s policies. Here are some of the new rules that will take effect within the next few months.

1. Accounts Suspended For Abuse: Twitter users who threaten, harass, or otherwise abuse other people on Twitter will have their accounts suspended and will be forced to continue their abuse using a completely different Twitter handle.

3. Handle Shakeup: Billy Corgan will be forced to give up the handle @billy to a more culturally relevant Billy.

4. Spambot Crackdown: Any accounts identified as spambots will now be reported to the Department of Homeland Security’s robotic policing unit, whose agents will locate the bots, disable their LifeChips, and repurpose their exoskeletons for national defense.

5. Favorites: Favorites don’t mean shit. If you actually like a tweet, you now have to retweet it. Simple as that.

6. Verification: After reviewing some flaws in its verification process, Twitter has announced that the only person it can verify, in good conscience, is Australian actor Tim Pocock.

7. Advertising Tie-In: All tweets are required to feature the hashtag #LustingForCokeZero.

8. Rape Threats Folder: Women who use Twitter to take any sort of stand on any side of any issue will now have a folder that stores all the rape threats that get tweeted at them in one convenient location.