8 Waiters Tell Us About The Worst Customer They Ever Served 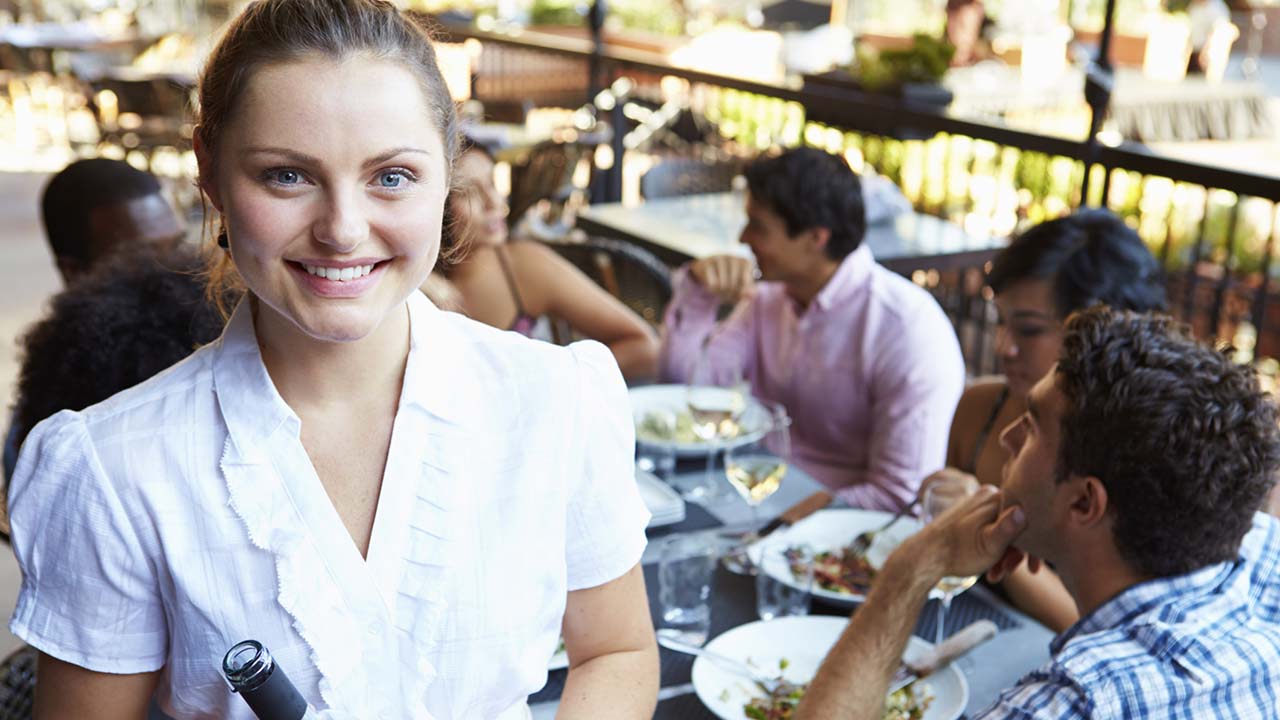 If you’ve ever worked in the service industry, you have at least one horror story to tell. Here are eight of them.

“There was this man who showed up in shorts and a marathon runner’s bib, jogging in place, super sweaty. He said he had to get back to the race and asked me to seat him as soon as possible, so I did. He kept asking for more and more water, gulping it down furiously. He never ordered anything. He stayed until closing, about eight hours, his legs constantly moving up and down under the table.”

“A table of five got maybe $90 of food, which is a lot for our diner. But when I came back with the bill and noticed they were gone, I ran to tell my manager. She was gone too. I ran outside and the streets were empty…cars idling in the road with no drivers. No one left. Everyone was gone.”

“So, I’m going around confirming people’s orders, and when I get to this woman I say something like, ‘And you had the salmon roll?’ That sets her off. She goes, ‘Yes, the salmon roll. Was I unclear? S–A–L–M–O–N. Salmon. You make sure you remember that.’ Then she takes out a tape recorder and speaks into it: ‘Just for the record, I ordered a salmon roll. I want salmon.’ When I bring the salmon, she says she ordered tuna! I tell her I’m sure she said salmon roll. She says she’s positive she said tuna. I say, ‘Well, what about the tape recorder?’ ‘Tape recorder?’ she says, like she’s confused. I say, ‘You know, the tape recorder you used to record your order?’ Then she’s like, ‘Oh, you mean this tape recorder?’ She gets it from her pocket and shoves it in her mouth and bites down with just incredible force. Obliterates it. She tried to talk through her mouthful of metal and cords. I think what she said was ‘Here’s your goddamn tape recorder.’”

“This guy wrote on the tip line, ‘TL;DR’ and on the total line he wrote ‘whatever.’ I ended up just throwing the whole bill out.”

“It was a boy no older than 4 or 5. He shook my hand and told me he was 48 years old and worked for Michelin. At first, I gave him a skeptical glance, but then I recovered my composure and took his order. The boy ate more food than I’ve seen someone consume in one sitting before or since. He was glaring at me the entire time, and I started to wonder if he was telling the truth. Had my skeptical glance offended him? Sure enough, three weeks later, Michelin released its one-time special edition guide of the worst waiters in America, and there I was on the front cover with that squinty look on my face.”

“The worst was the blindfolded man who crashed through one of the windows and staggered around the restaurant, knocking over tables, trying to lick the food off the floor, and demanding to speak to the manager the entire time.”

“A local jazz quartet would come in every Saturday night at 2 a.m., after their show or whatever. They asked for food according to their instruments: The drummer wanted drumsticks, the pianist wanted the Piano Burger, the saxophonist wanted the Saxophone Special, and the trumpet player wanted the Trumpet Tater Tots. I would always tell them that only the drumsticks were a real item on the menu, and the other three would get up and leave the drummer to eat in peace.”

“This has only happened once, but there was one smug asshole who, instead of asking, ‘Please, may I have the fries?’ had the audacity to just say, ‘I’ll have the fries.’ Like it was his right. Some people.”