A Beautiful Gesture: James Is Waiting 24 Hours After The Group Chat Learned Mike’s Dad Passed Away Before Sending An Octopus Memoji Video Of Him Farting So Fuckin’ Loud 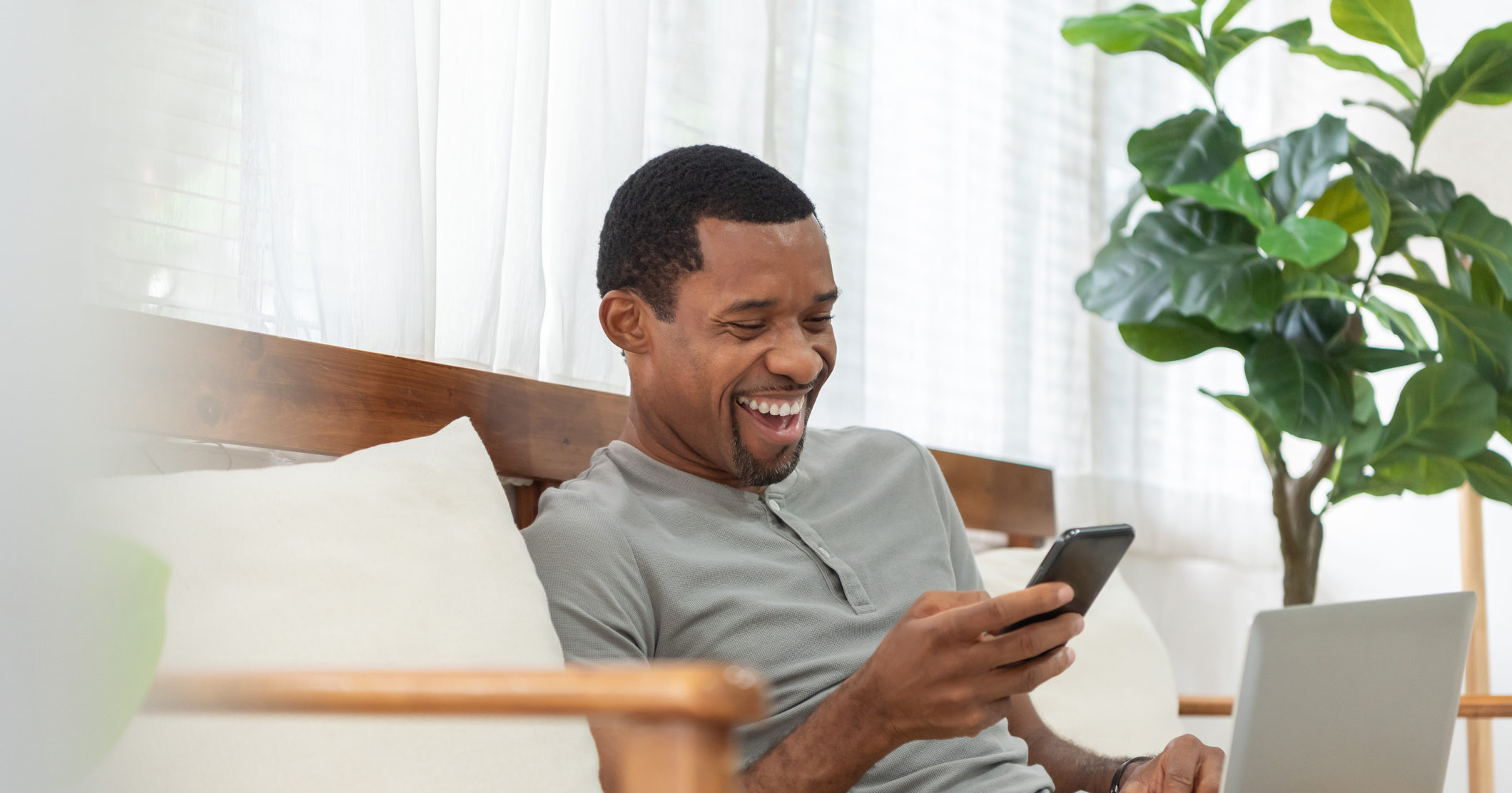 When a tragedy affects one of your friends, it’s essential to give them the space they need to grieve, and the following story is a heartwarming example of someone doing just that: James is waiting 24 hours after the group chat learned Mike’s dad passed away before sending an octopus Memoji video of him farting so fuckin’ loud.

What a good friend!

Right after finishing his cold brew this morning (which always runs right through him), James felt a fart coming on—and a real juicy one at that—and managed to whip out his phone to record it with the octopus Memoji feature just in the nick of time, expertly capturing the foul, three-second ass-wail in all its moist glory. James immediately went to text the video to WeDemBoyz, the incredibly active group chat consisting of his nine best high school friends, but before he hit send, the chat received a message from Mike, who revealed that in the late hours of the night, his father suddenly suffered a heart attack and died. Even though James knew that his video was seriously gold because the octopus straight up kind of looks like him as it yells “got y’all an early Christmas gift!” before unleashing the mighty honk, he exercised incredible kindness and restraint by opting instead to send a message reading “Man I am so sorry to here [sic] that. Thinking of u brother.”

As condolences for Mike flooded into WeDemBoyz, basically burying the hilarious photo Dylan sent last night of two dogs with visible red rockets humping a plastic Santa Claus statue, James continued to show the utmost concern for his grieving friend by resisting the overwhelming urge to blow everyone’s mind with what will surely go down as the most extraordinary fart video ever posted in the chat. Having watched the video at least 50 times now—taking special delight in how the octopus appears genuinely shocked by how loud the fart is—James knows that it would in all honestly probably cheer Mike up a little, but it would still nonetheless steal the spotlight from Mike’s dad, who the day should really be about. Hence, James is thoughtfully opting to hold off on sharing the once-in-a-lifetime fart vid until the day has passed, selflessly forgoing the guaranteed dopamine rush he’ll get from seeing the flood of “HaHa” reacts pouring in from his astonished pals.

What a beautiful example of the power of friendship!

This just goes to show the ability each of us has to positively affect the people in our lives and demonstrate that we care. Fart videos may come and go, but true friendship lasts forever, and it’s important to remember that the little decisions we make today can leave a lifelong impact.