A Beautiful Remembrance: This Guy Emptying Out His Voicemails Has Opted To Keep One From His Grandma Who He Figures Will Probably Die Pretty Soon 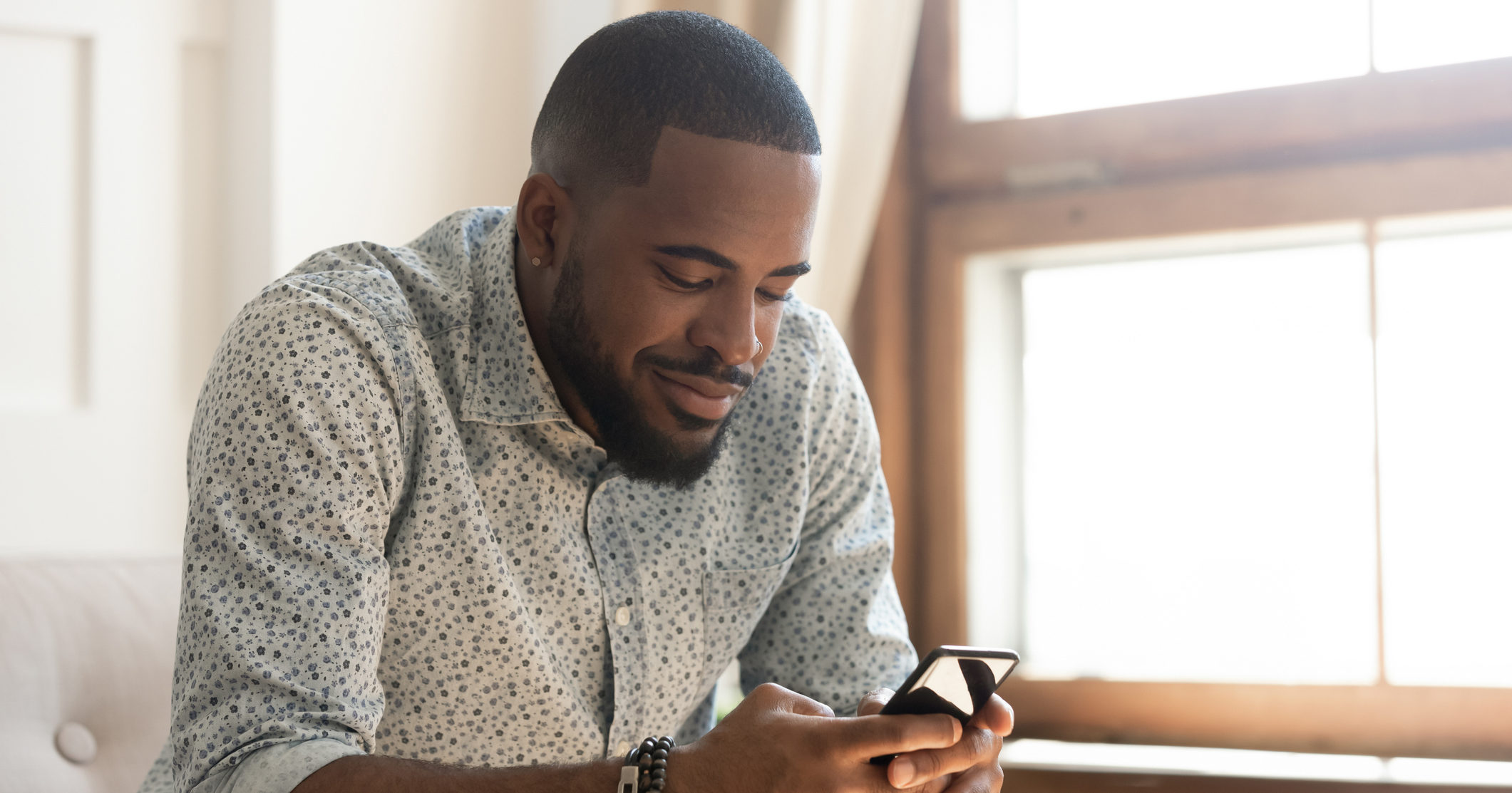 Get the tissues ready, because the following story is so heartwarming that it might just bring you tears: this guy emptying out his voicemails has opted to keep one from his grandma who he figures will probably die pretty soon.

What a beautiful way to remember a loved one!

Last week, 28-year-old Dylan Newman of Austin, TX turned the routine chore of clearing out his voicemail box into an absolutely moving tribute to the matriarch of his family. Figuring that his tiny, 89-year-old grandmother realistically doesn’t have that much time left before she kicks the bucket and that it’s very possible she may never leave him a rambling, two-minute voicemail again, Dylan decided to save one of the three voicemails she’d left him over the last two years as a touching way to commemorate her.

The voicemail, which Dylan figures is probably his grandma wishing him a happy birthday or saying congratulations for some work thing his mom told her about, will surely bring him untold comfort when she is gone. Though Dylan’s grandma doesn’t have any pressing health concerns at the moment, he can be pretty sure given her age and general frailty that her death is not a long way off — or at least that it will come decades before the deaths of people like Dylan’s old boss or his best friend Justin, whose voicemails he chose to delete instead. Now, when Dylan’s grandmother inevitably passes, Dylan will be able to think of her and how she made his life possible whenever he opens up his voicemail box and scrolls past the message from a contact labeled “G-ma” while trying to get to whatever voicemail he’s actually trying to listen to.

Wow. We’re not crying, you’re crying. Any grandmother would be lucky to have a grandson as compassionate as Dylan! We’re certain that Dylan will cherish this amazing tribute until the day his phone malfunctions unexpectedly and he loses all his old contacts forever. So beautiful!