A Beautiful Sentiment: President Trump Just Gave A Speech Announcing That The Twin Towers Are 69-ing Each Other In Heaven 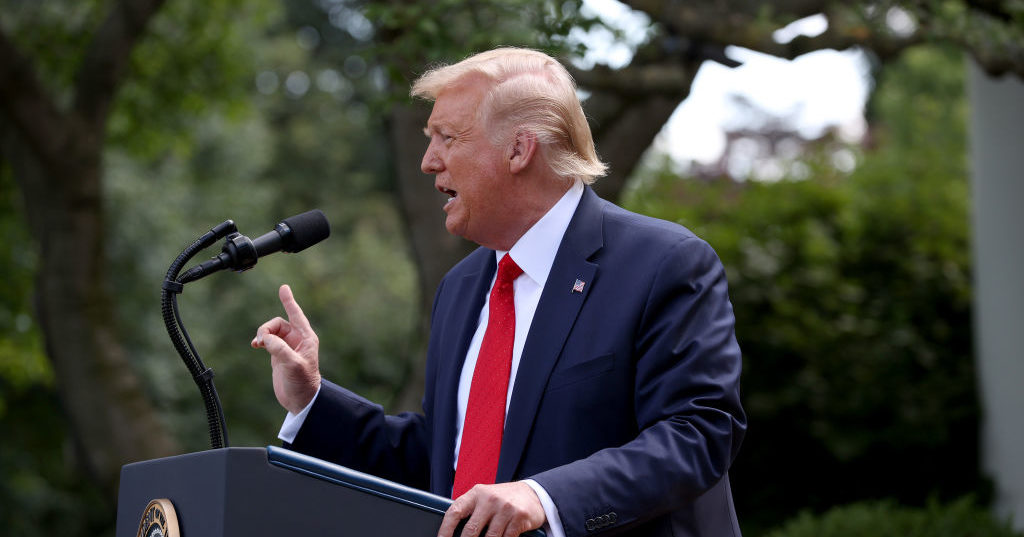 Every day our beautiful president Donald JOHN Trump proves that he is the reincarnation of Jesus Christ mixed with the reincarnation of MUSCULAR Thomas Jefferson, and today he has once again proved it with his powerful tongue and his mighty lips, which flap in the wind like two American flags whenever he speaks: President Trump just gave a wonderful speech announcing that the Twin Towers are 69-ing each other in Heaven!

What a beautiful thing to know about! Thank you to JOHN the President (TRUMP) for telling us about how the beloved skyscrapers from 9/11 are pleasuring each other orally in the Great Hereafter!

The amazing speech took place in the White House Rose Garden earlier today. President Trump spoke in front of a group of DISGUSTING REPORTERS from the Lamestream Media and told us all about how after the Twin Towers were killed by Osama bin Laden on the tragic November morning of 9/11, the POWERFUL buildings went to paradise and began to give each other oral pleasure in a 69 type of way. This is what President TRUMP told reporters during his wonderful speech:

“My fellow Americans, I come here as your President to share something beautiful with you. After the Twin Towers were killed on 9/11, that tragic day, they woke up in Heaven with all the angels. Without saying a word, the North Tower lay on his back and the South Tower climbed on top of him, facing the opposite direction and the two of them started giving each other oral sex in a holy union known as a 69. The angels of Heaven sing beautiful songs as these giant skyscrapers that we all love from 9/11 go to town on each other. They never get bored of 69-ing and the sound of their gigantic metal frames flopping around in the clouds makes a tremendous noise and keeps everyone in Heaven awake forever. God and Jesus are also in Heaven and they spend their whole day watching the Twin Towers 69-ing each other and nodding in approval. Jesus says things like, ‘Oh yes. Oh yes. The buildings from 9/11 are fucking each other with their mouths.’ And God says things like, ‘OH! Muu muu muu muu!’ because God cannot speak English and communicates mostly through noises. The North Tower is the South Tower’s grandmother, and that makes God and Jesus even happier when they watch them 69 each other. Jesus says, ‘I’m glad these two buildings are grandma and grandson while they pleasure each other,’ and God says, ‘Mim mim mim mim!’ and smiles big.

On 9/11, Osama bin Laden tried to destroy this country’s spirit, but he failed, because he never could have guessed when he knocked down those fabulous tall restaurants known as the Twin Towers that those two buildings would spend the rest of eternity giving each other fancy blowjobs under the happy gaze of Christ and his uncle God. Osama bin Laden is also in Heaven, and he hates that the Twin Towers are 69-ing each other. Osama bin Laden spends all his time in Heaven screaming at the towers, ‘No! Stop pleasuring each other, you stupid buildings!’ and he screams at the 69-ing Twin Towers all day while a beautiful angel gives him a shoulder massage. In this way, America has won the War on Terror, and we will keep winning against the terrorists using the Army and the Boy Scouts.

I’m proud to be the one to deliver this happy news to you. Maybe one day if you look into the sky and squint extra hard, you’ll be able to catch a glimpse of the Twin Towers 69-ing each other. They’re never going to stop doing it, and that’s why America is the greatest nation on Earth. Thank you and goodbye. I’m Trump.”

This is truly an amazing time to be from America (U.S.A.)! We have the best president in the world and we have the most POWERFUL army and the SCARIEST Boy Scouts. Thank you to JOHN Trump (Donald the President) for letting America know that the beautiful Twin Towers are giving each other mutual oral pleasures in paradise! We can’t wait to die and see it for ourselves!