A Beautiful Tribute: This Woman Is Using An American Flag-Themed Disposable Napkin In Honor Of Her Country 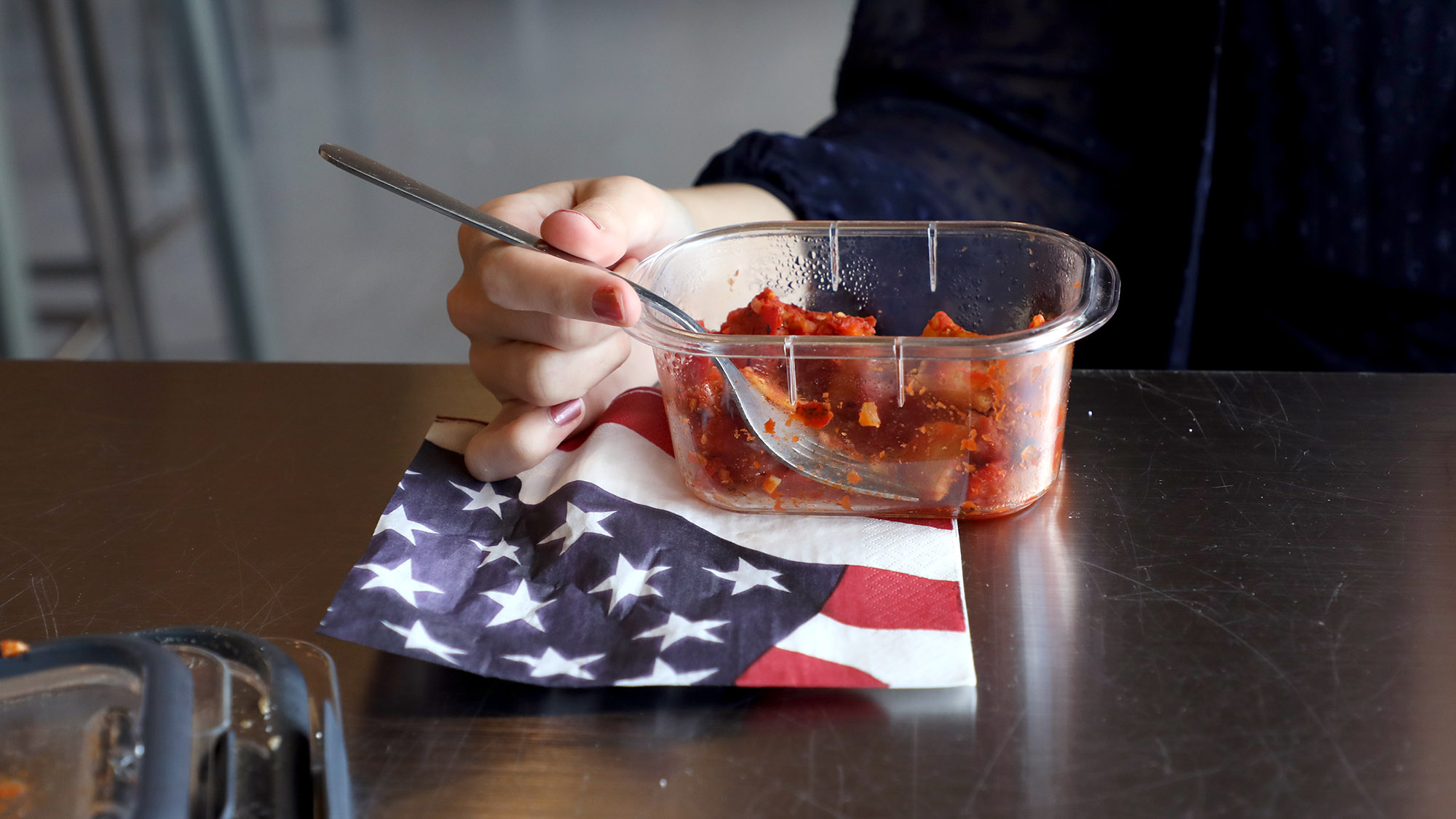 There are few things more beautiful than celebrating our incredible country—the land of the free and the home of the brave—and this amazing American has found a wonderful way to do just that: She is using a flag-themed disposable napkin in honor of the United States of America.

What a powerful and moving act of patriotism! God bless the USA!

Sharon Houghton was born and raised in Durham, NC, and today she decided to showcase her undying love for her country by picking up a 4-by-4 American flag napkin at her coworker’s backyard barbecue and proudly using it to wipe the corners of her mouth. Some people might be hesitant to display such devotion to the United States, but not Sharon! By repeatedly wetting the napkin in her plastic cup of water and using it to dab at a small punch stain on her shirt, she is paying tribute over and over to the American values of freedom, equality, and justice that have so enriched her life.

It’s enough to make every American stand up and cheer!

Though everyday citizens of the U.S. choose plain, white napkins to wipe their spills and get grease off their hands, today Sharon bravely walked a different path. Today, she took a stand and paid homage to the land of opportunity she calls home as she clutched her square of paper decorated with the Stars and Stripes underneath her disposable plate loaded with pulled pork and baked beans. And when she ultimately dropped that napkin on the ground while petting a dog, she wasted no time picking up a fresh one as a renewed pledge of her allegiance to the good old U.S. of A.

What a wonderful story! This woman truly has the red blood of an American patriot running through her veins. Thank you for your service to America, Sharon, and may your beautiful napkin serve as a reminder to the world of everything that United States stands for.