A Broken System: Massachusetts’ Courts Are Still Working Through A Massive Backlog Of Pending Witch Trials 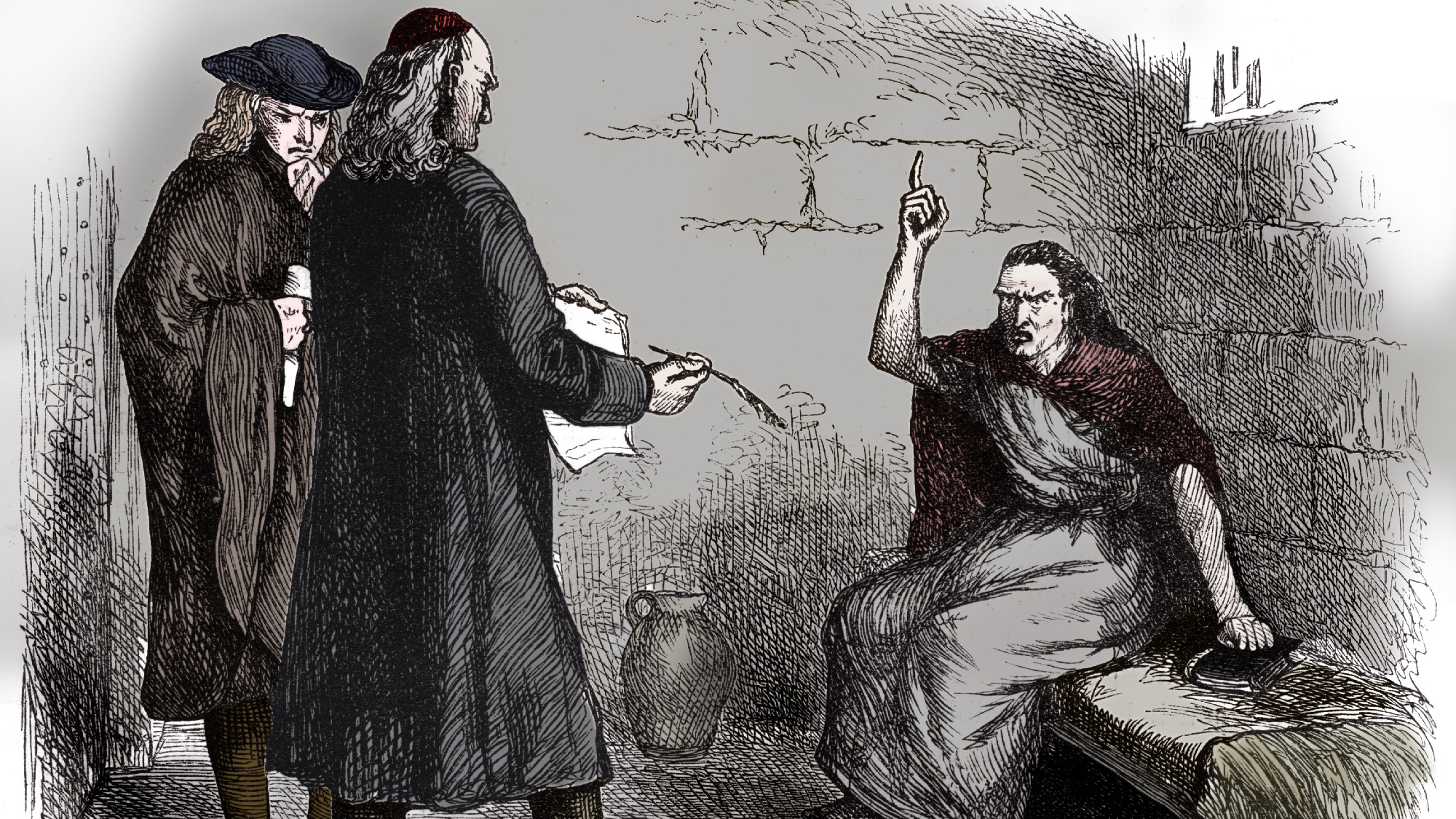 It’s no secret that America’s judicial system is in desperate need of an overhaul, and a mounting crisis in the Bay State shows just how bad things have gotten: According to newly uncovered documents, Massachusetts’ courts are still working through a massive backlog of pending witch trials.

This is a shameful failure to deliver justice to all those affected by sorcery.

Everyone can agree that witches blighting farmers’ crops and transforming themselves into boars to attack travelers need to face consequences for their actions, but Massachusetts state records indicate that justice on such matters is often outrageously delayed. Due to centuries of mismanagement and shortages in funding, courts in Massachusetts are currently backed up with hundreds of witch trials still pending resolution, most of which date back to the 17th century. Many departments have only a handful of overworked inquisitors trying to sort through dozens of cases, and some precincts’ dunking stools are in such disrepair that it’s almost impossible for them to provide conclusive findings about whether or not a woman has consorted with the devil. The law plainly states that crones who have hexed a victim with boils or impotence should be pressed under heavy stones until dead, but Massachusetts’ woefully inefficient courts manage to fully resolve a mere 7% of witch cases, and less than 50% of those who are charged even have their homes properly searched for demonic familiars.

There’s no telling how many witches have walked free because a box of critical spectral evidence was destroyed by a burst pipe in a dilapidated storage room or simply misplaced in the years it took for their witch trial to proceed. Some jurisdictions are even using outdated and unreliable methods of investigation like feeding a cake made of rye meal and the victim’s urine to a dog to see if the accused witch cries out in pain when it’s eaten, when they should be using more modern techniques like pouring a thimble of the witch’s urine over the back of a pregnant ewe to see if it causes the animal to miscarry. It’s essential that these witch trials are resolved for the sake of justice and for the closure of those affected by the evils of dark magic, but that’s not going to happen until Massachusetts buckles down and gets the additional holy water and red-hot tongs they need to start making their way through this huge backlog.

This disgraceful injustice has gone on long enough, and the victims of the arcane arts deserve better than this farce of a legal system. It’s time for Massachusetts to step up their game and make the sweeping reforms they need to determine who is or isn’t actually a witch!