A Career Cut Short: The Weeknd Is Retiring From Music After Losing His Microphone 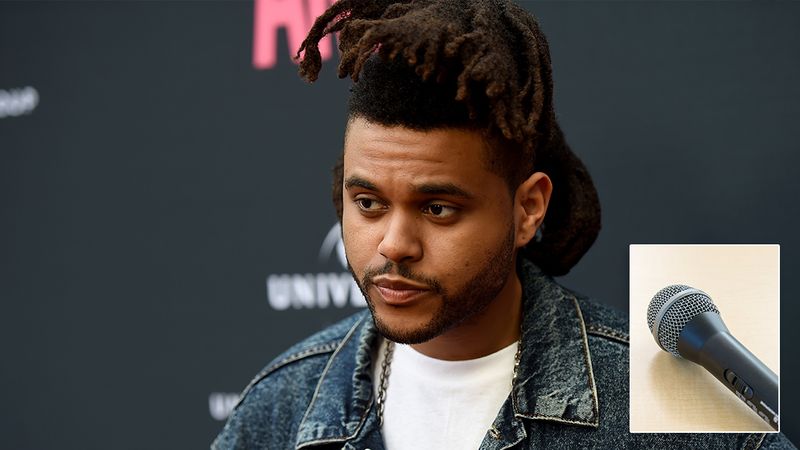 Damn. Today is a sad day for music.

Fans of the young and talented R&B singer-songwriter The Weeknd might want to take a personal day today. The Grammy-winning artist just announced that he is retiring from music after losing his microphone.

This is absolutely devastating. You hate to see a musician with such potential bow out so early.

The Weeknd appears to have misplaced his microphone shortly after playing a recent show in Los Angeles. Despite a weeklong search, efforts to relocate the Sennheiser e965 condenser mic were ultimately unsuccessful, leading The Weeknd to announce his early retirement in a Facebook post addressed to his fans:

Well, it doesn’t get more honest than that. As you’d expect, the internet is taking the news pretty hard.

Wow. Nobody saw this one coming. Only 26 years old and already a multiplatinum recording artist, The Weeknd seemed destined for a long career in music. For an artist this young and talented to suddenly lose his microphone and have to hang it all up is such a shame.

Wake us up when this bad dream is over.