A Chance For Diplomacy: The U.S. State Department Is Hoping President Trump Can Convince Queen Elizabeth To Stop Developing Nuclear Weapons In Her Attic 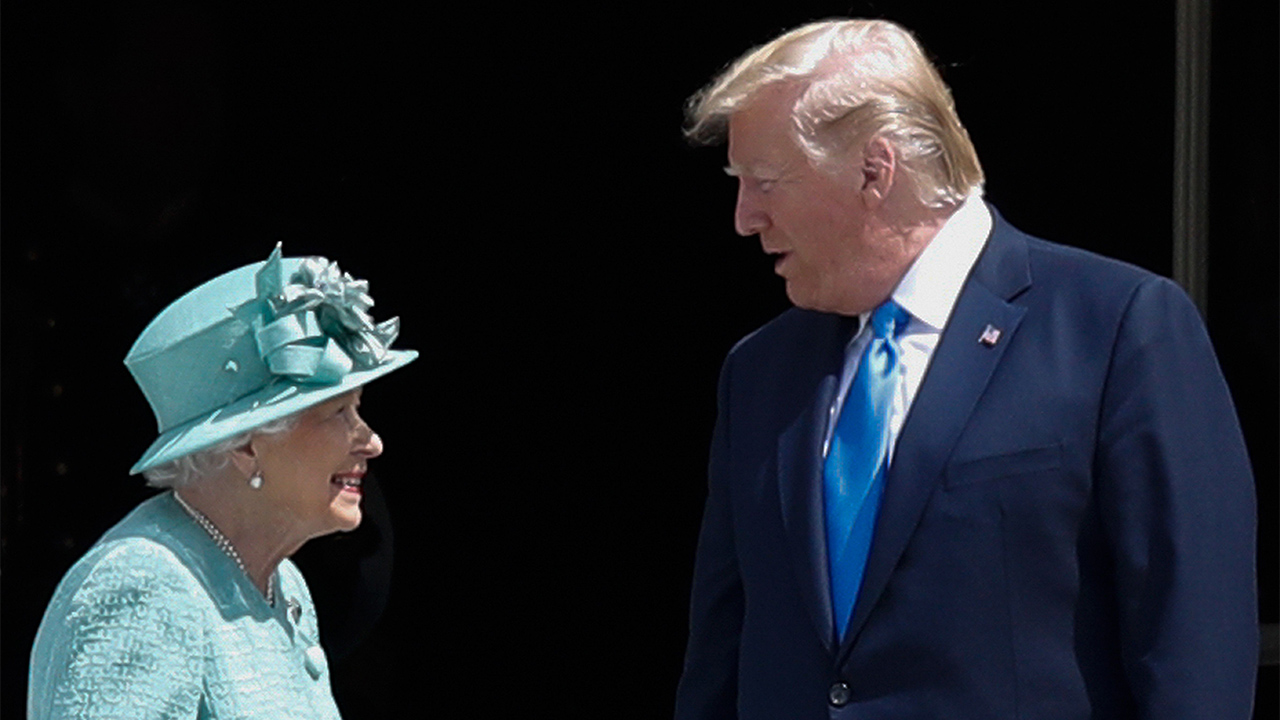 The whole world is watching today as President Trump travels to the United Kingdom to meet with England’s Royal Family, and the stakes of this diplomatic visit have never been higher. The U.S. State Department is hoping that President Trump can convince Queen Elizabeth to stop developing nuclear weapons in her attic.

This meeting is a critical opportunity for Trump and Queen Elizabeth to diplomatically resolve this major threat to global peace.

For the past three decades, Queen Elizabeth has been frequently condemned by the international community for tinkering away night and day in her attic, developing nuclear weapons that the Royal Family could launch from the Buckingham Palace lawn. President Trump is expected to meet with the Queen at a royal banquet during his visit in order to try to use peaceful yet stern negotiating tactics to persuade her to stop researching how to build nuclear warheads on the internet and sending her husband Prince Philip out to the hardware store to buy tools and sheet metal.

President Trump definitely has his work cut out for him. Queen Elizabeth has refused to denuclearize for years, despite threats of military intervention from nations like the United States and Great Britain. She has repeatedly appeared on British television to announce that she “cannot wait to have the bomb.”

The Queen also has a history of subterfuge and deception when it comes to the Royal Family’s nuclear program. In 1994, Queen Elizabeth promised that she had stopped trying to build nuclear weapons, but since then, hundreds of spy satellite photos have captured images of the Queen walking into Buckingham Palace carrying Tesco shopping bags filled with enriched uranium, and officials believe that Queen Elizabeth may have a fully functioning nuclear arsenal within five years.

State Department officials say that this visit to London might be the president’s last, best chance to use diplomacy instead of violence to defuse the threat to world peace posed by Queen Elizabeth and the nuclear arsenal in her attic. Here’s hoping that President Trump will be able to use his skills as a negotiator to get Queen Elizabeth to denuclearize Buckingham Palace in a peaceful and efficient manner. The fate of the world may depend on it!